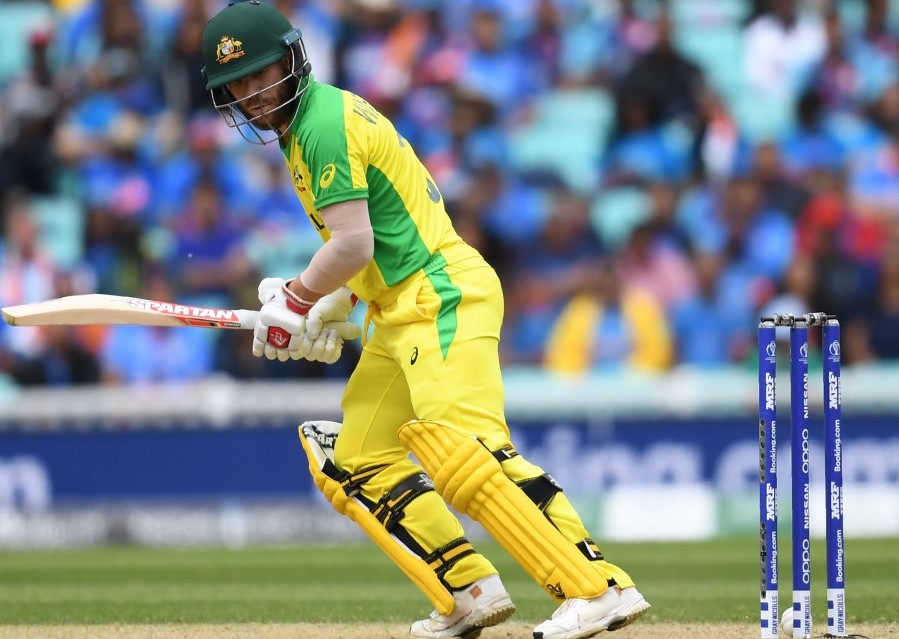 The zing bails have become the talk of the town during the 2019 edition of the World Cup. Once hailed as an innovative technological invention, helping the game move along with the times, the bails have come in for a lot of flak during the tournament.

In the World Cup, five batsmen have gotten away from being dismissed after the ball came in contact with the stumps, but the bails did not fall off. Quinton de Kock, Dimuth Karunaratne, Chris Gayle, Mohammad Saifuddin and David Warner have all been saved by the bail!

The World Cup is not the first instance where the zing bails have failed to fall off. During the IPL as well, in a span of a week, there were three instances when the bails showed some out of character behaviour. The issue also arose during the BBL, which was the first major T20 league to introduce the lightening bails.

The belief is that the zing bails are heavier than the normal ones, which requires more force from the ball when they come in contact with them, for them to fall off. The zing bails are manufactured in Australia and first got approval from the ICC in 2012.

This has sparked a lot of discourse from former as well as current players, on the bails. Here’s what some of them have said on the zinger bails controversy

Today is the 5th instance of ball hitting the stumps and bails not falling.

5th instance, WITHIN this World Cup.

In my entire life i have not seen 5 instances like this, let alone in the space of 10 days or a tournament!!#AUSvIND #CWC19

This can’t keep happening with the bails !!! Hard enough being a bowler nowadays .. needs changing

These zing bails ,something needs to be done. As if applied glue. Lights and stump mic making their mark for probably the 5th time this WC.
#IndvAus

More technology needed to sort the bails problem out. That was a solid hit.#CWC19 #AUSvsIND #batteriestooheavy #bails

I understand that the electronics in the stumps and the bails make them heavier. Why can’t the groove the bails sit in just be made shallower? Won’t that fix the problem? https://t.co/MXfLWjgHqi

How many times in this @cricketworldcup has the ball hit the stumps and the bails have not been dislodged? Time for a rethink on the “all singing & dancing stumps!” #INDvAUS #CricketWorldCup2019 @ProfDeano @TomMoodyCricket @Edged_and_taken @sanjaymanjrekar

It's because the stumps are hollow. And decreases the vibrations required at the top of the stumps to move the bails or spiggot out of the grooves. #justsaying 🤣 https://t.co/BXESgLdrb9

It’s high time @ICC shud take a serious look at the zing bells which doesn’t wants to fall at all. God knows wat force is needed to dislodge these zing bells. God forbid if india looses dis game from here onwards than who vl b held accountable ??

Nice era to Bat when you can’t get bowled !!!!! These stumps/Zinger bail combination have to be changed ….. #CWC2019

Indian skipper Virat Kohli and his Australian counterpart Aaron Finch also spoke on the bails, after David Warner got a lucky escape after not getting bowled despite Jasprit Bumrah’s delivery hit the stumps after taking an inside-edge.

“I mean, this is not something which you expect at the international level. I think with the technology it’s great. The lights come on and you know it’s very precise when you actually make something happen with the stumps. But you literally have to smash the stumps really hard, and I’m saying that as a batsman. If I see something happening like that, I’d be very surprised, also. And these are fast bowlers. These are not your medium-paced bowlers. I don’t know what’s actually wrong with the stump, the outer coating of the stump. I have no idea what’s going on due to the lights coming on, if the stump is too thick or too rigid. But I’m sure no team would like seeing stuff like that when you actually bowl a good ball and then you don’t get the guy out, the ball hits the stump and the lights don’t come on, or the lights come on and the bail comes back on to the stump. I haven’t seen that happen so many times in the past.”

CWC 2019: BAN vs SL Preview – Bangladesh, Sri Lanka look to get campaign back on track

A timeline of Cricket’s Prince who ruled hearts – Yuvraj Singh 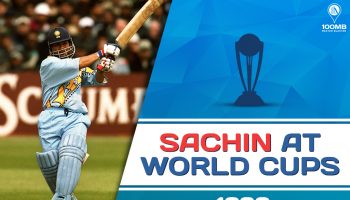 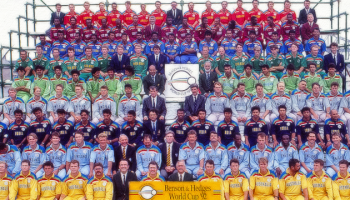 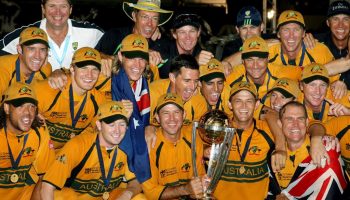