Zimbabwe pacer Kyle Jarvis retires from all forms of cricket 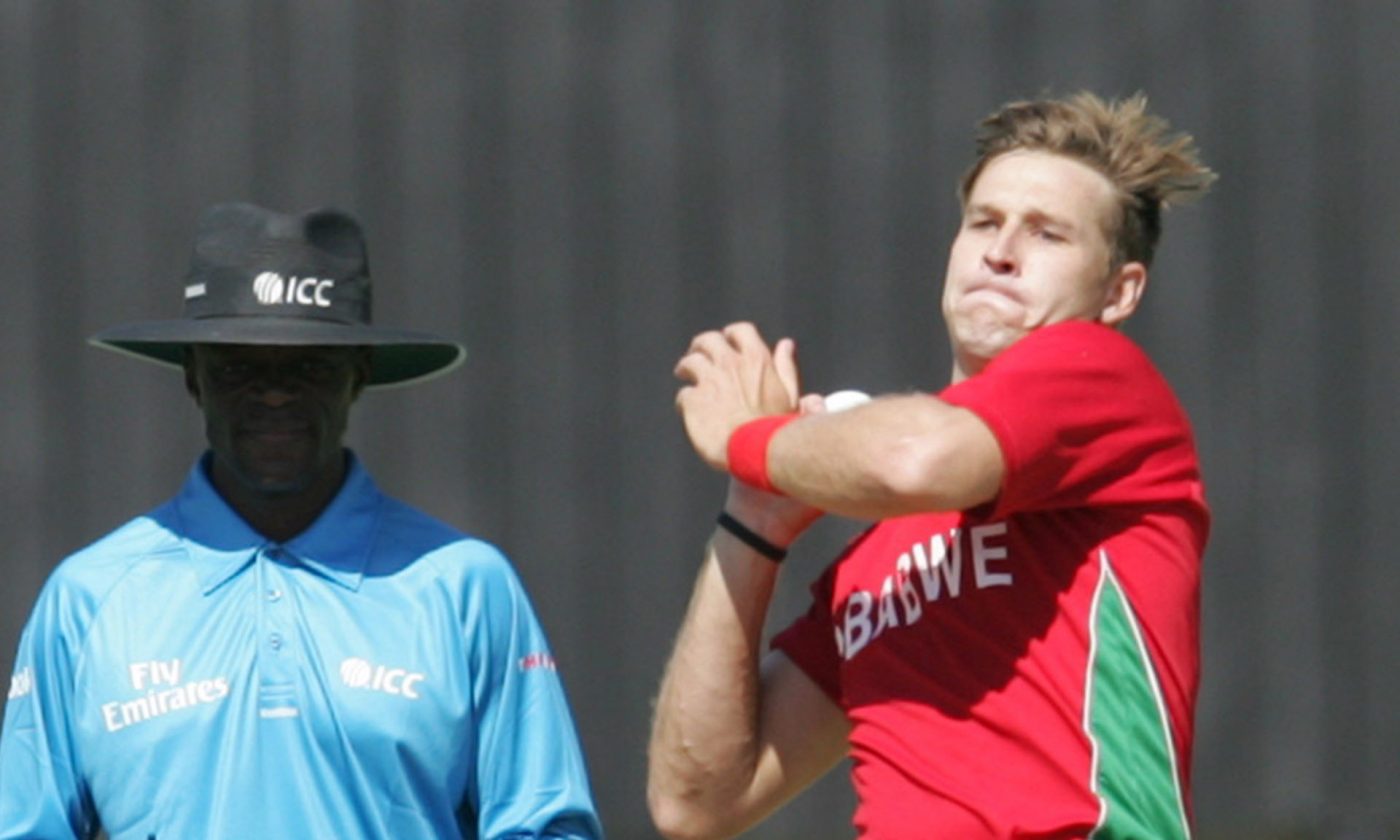 Zimbabwe pacer Kyle Jarvis has decided to bring the curtain down on his cricket career. He has announced his retirement from all forms of the game. One of the major reasons for the same could the spate of injuries and illnesses over the last year or so. He is only 32 years old and one feels, Jarvis could’ve easily contributed more to Zimbabwe cricket.

He played 13 Tests, 49 ODIs and 22 T20Is for his country and last played in a Test against Sri Lanka in January 2020. He sustained a lower back injury after that and even as he returned to training slowly, the cricketer contracted COVID-19 virus and then a bout of malaria and a tick bite fever at the same time. All these issues probably threw his plans away of making a comeback.

Kyle Jarvis admitted that it was a tough decision to take but he pointed out at all the struggles he had to go through over the last few months. However, the 32-year-old stated that he has recovered completely but is now planning for his future.

“It was a very difficult decision having to retire and it’s something that took me a long time to come to grips with. Nobody wants to stop doing the thing they love. After my back injury last year, there was a lot of uncertainty whether I would be able to bowl again. After six to eight months out, I was lucky enough to make a full recovery but I knew I had to start planning for the future,” he said according to Cricbuzz.

Kyle Jarvis keen to give it back to the game

Kyle Jarvis made his international debut in 2009 but retired from the highest level in 2013 to pursue County contract with Lancashire. However, he returned to play for Zimbabwe again in 2017 after which he was constantly the part of the team. “Every day wearing the Zimbabwe badge is a highlight and I was very fortunate to be able to represent my country over a 10-year career.

“I will miss walking out onto the field in an international with a close group of friends. A special thank you to my friends, family, Zimbabwe Cricket and Lancashire County Cricket Club for all the support over the years. I have a business which is fairly new which needs my full attention for now, but I look forward to working with Zimbabwe Cricket in some capacity going forward. I certainly want to give back to the game which gave me so much,” he added.

I feel for Abhinav Mukund, could’ve given him more opportunities: MSK Prasad