ZIM vs BAN: Mushfiqur Rahim to be available for T20I series 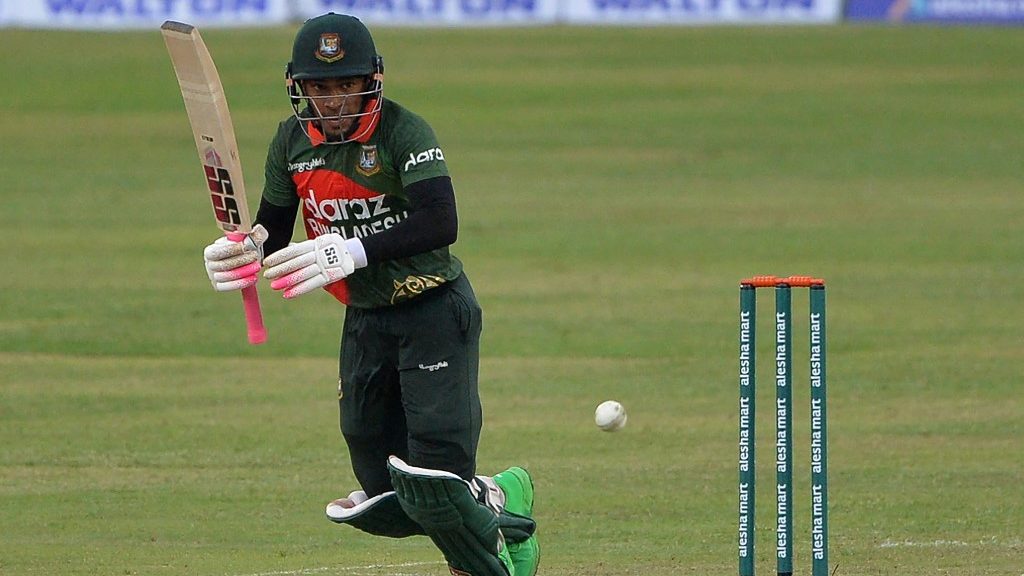 Bangladesh kick-started their Zimbabwe tour on a high note, winning the only Test by 220 runs. The action will now be shifted to white-ball cricket as three ODIs and as many T20Is are also scheduled to be played in this tour. Notably, veteran wicketkeeper-batsman Mushfiqur Rahim had pulled out of the T20I series as he reportedly wanted to rest ahead of the home T20I series against Australia next month.

For the unversed, Bangladesh are set to host Australia in a five-match T20I series next month. Both teams are expected to arrive on July 29 and get straight into the bio-secure bubble. Hence, Mushfiqur’s participation in the Australia series would have been in jeopardy had he breached the bio-bubble during the Zimbabwe series.

Meanwhile, the first of the three Zimbabwe vs Bangladesh ODIs will take place in Harare on June 16. The visitors put a comprehensive show in the Test match and would be determined to continue their winning run. Moreover, Mushfiqur Rahim’s decision of staying back has strengthened the Bangladesh team even further for all the remaining games in the tour. Hence, Zimbabwe need to put up an exceptional effort to bounce back.

Speaking of Australia, they are currently in West Indies, participating in a five-match T20I series. Having lost the first three games, Aaron Finch’s men have already lost the series and they have nothing but pride to play for. With the ICC T20 World Cup set to take place later this year in UAE, all teams are aiming to identify their best combination in T20I games.

Hardik Pandya has to work on his remodeled action, reckons childhood coach