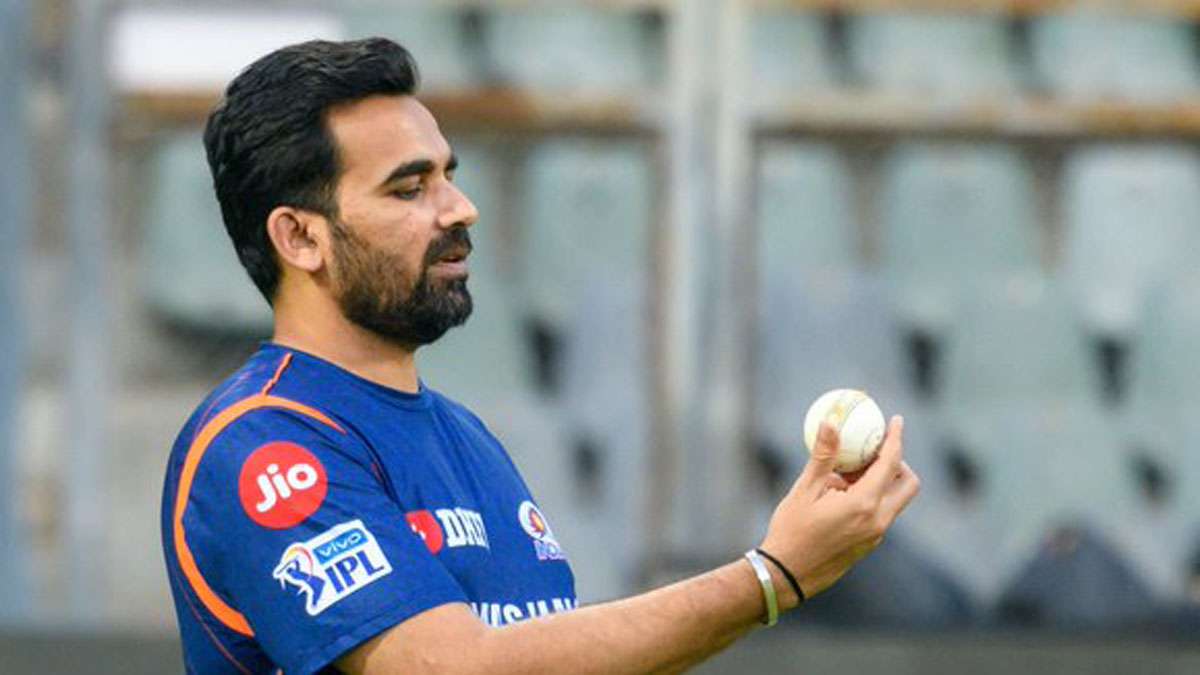 Zaheer Khan, the Director of Cricket Operations for Mumbai Indians, refrained from blaming the pitch after MI lost to the Royal Challengers Bangalore by 54 runs on Sunday, September 26 at the Dubai International Cricket Stadium. After being sent in to bat, the Virat Kohli-led RCB racked up a substantial score of 165 for the loss of six wickets on the board.

Kohli laid the platform with a 42-ball 51 after which Glenn Maxwell’s 37-ball 56 injected impetus into the Challengers’ innings. Zaheer reckoned that the pitch had nothing to do with MI’s loss as the RCB batters played well in the first innings. Zaheer, also a former Indian fast bowler, was of the opinion that MI’s middle-order hasn’t quite fired when being put under pressure.

I think we have not been able to get ourselves going, says Zaheer Khan

“Not really, I think the wicket was fine. That’s what we got from the team batting first and how we started. I think it is a form-based situation for us. You know, the middle order has not really fired for us in the last three games and that’s put us under pressure. So, losing wickets after getting that kind of a start is never going to help you recover,” Khan was quoted as saying to the media.

“I think we have not been able to get ourselves going. That’s as simple as it gets. You’ve got to have 40 good overs of cricket. You’ve got to play good cricket throughout those 40 overs to win games of cricket. So, we’ve been playing well in patches but not really able to sustain it and that has been the case so far,” he added.

While chasing down 166, the Mumbai-based team got off to a flying start. Rohit Sharma and Quinton de Kock stitched together a 57-run stand for the opening wicket off 40 balls. The MI captain looked in good touch and made 43 off 28 before Maxwell accounted for his wicket.

From there on, Mumbai lost 10 wickets for 54 runs and were shot out for 111. Apart from Rohit and De Kock, the other batters failed to reach double figures.