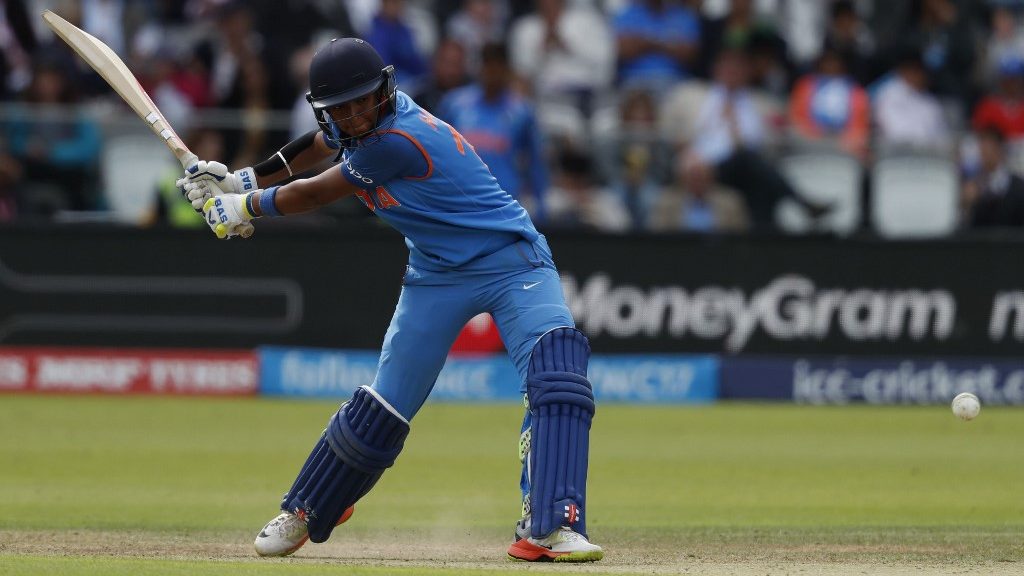 The India Women’s team will square off against the England Women’s side in a three-match T20I series, which will commence on 9th July 2021 at Northampton. And, the captain of the Indian T20I side, Harmanpreet Kaur has lent her thoughts ahead of the challenging series against the England side.

Kaur stated that whenever the Indian side plays any series, the main objective is to build the team for the World Cup. Kaur also added that she likes to train every day, but the Covid-19 pandemic did not give her time to train.

However, the Indian captain was quick to add that she will not use the pandemic as an excuse. Kaur also said that she has understood what needs to be improved, and the world will see a different approach from her side in the upcoming series against England.

“Well, every series is important for us. Whenever you play a series, the main purpose is to build the team for the World Cup. Talking about my performance, I am someone who likes to train every day. Because of Covid-19, I did not get much time to prepare and train, but this is not an excuse. International level, you do not get things easily, but after five games, five innings, I have understood where I need to improve and in the T20I series, you will see a different approach from my side,” said Kaur in the pre-match press conference.

It is about one good innings: Harmanpreet Kaur

Harmanpreet Kaur further opined that the Indian side did not get even a single practice game. The Indian skipper also said that one good knock is all that is needed for her to get back to form.

Harmanpreet Kaur also dwelled upon the recently concluded ODI series between India and England. She stated that the win in the final ODI was an important one for the Indian side as they got a lot of momentum from that victory.

“Yes, definitely, if you see the 2nd ODI, we did not get the win but we got the momentum from there. The way we bowled and fielded was outstanding. Once you get the momentum, that is something you have to continue. The last game was very important for us to get the momentum and hopefully, we carry forward from there,” said Kaur.

Harmanpreet Kaur concluded by stating that the addition of Sneh Rana in the Indian team provides a lot of balance to the side.

“At this moment, our team is looking very balanced. With Sneh Rana, the balance of our side has improved and it is becoming still. You need players who can give you something with both bat and ball,” concluded the Indian captain.