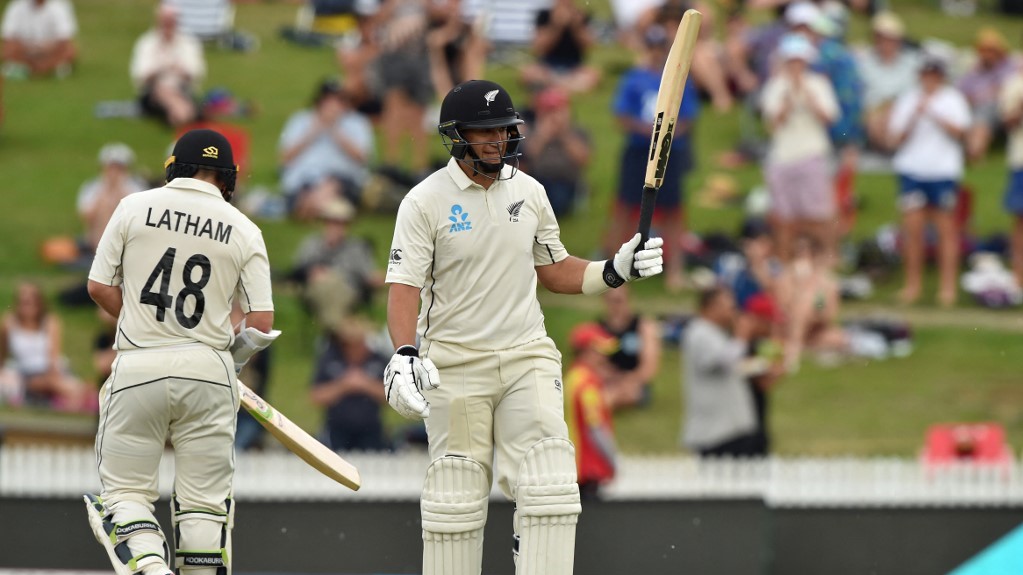 India and New Zealand are all set to meet in one of the most riveting clashes in Test cricket history. They will play the final match of the ICC World Test Championship from 18 to 22 June at the Rose Bowl ground in Southampton, England. Both the teams have strengthened their preparations for the important Test. However, after the victory of the New Zealand team in the Test series against England in this final match, their confidence must be high. This match may turn out to be the start of a new chapter in Test history.

Let’s look at all the important stats and numbers before the final of the World Test Championship between India and New Zealand:

11 – This will be the 11th time India will be playing a final in ICC event going past Australia (10). This includes 2 matches for Champions Trophy 2002 when a different ODI was organised on reserve day due to rain on the first day.

4 – Indian spinner Ravi Ashwin has picked up 67 wickets in WTC till now. He needs 4 more wickets to go post Stuart Broad (69) and Pat Cummins (70) to become leading wicket-taker in the inaugural WTC.

1 – Ishant Sharma has so far taken 199 wickets in away Test matches. He will become the third Indian pacer to complete 200 away wickets after Kapil Dev (215) and Zaheer Khan (207).

2 – Tim Southee has picked up 598 wickets across formats so far and is only 2 wickets away from the 600 wickets. He will be the first Kiwi pacer and second bowler after Daniel Vettori (705) to reach the landmark.

4 – Ross Taylor has scored 17996 runs in his international career and needs just 4 runs to complete 18000 runs in International cricket. He will be the first player from New Zealand to achieve the milestone.

200 – This will be the 200th International game for Trent Boult, and will become the 19th Kiwi player to reach the milestone.

105  – Kane Williamson has scored 7895 runs as captain in international cricket so far. He needs 105 more runs to become second Kiwi captain after Stephen Fleming (11561) to reach the 8000-run mark. He will be the second captain after Virat Kohli (12343) to achieve the milestone among active players.