WTC Final: Danny Morrison reveals why India are favourites in the summit clash 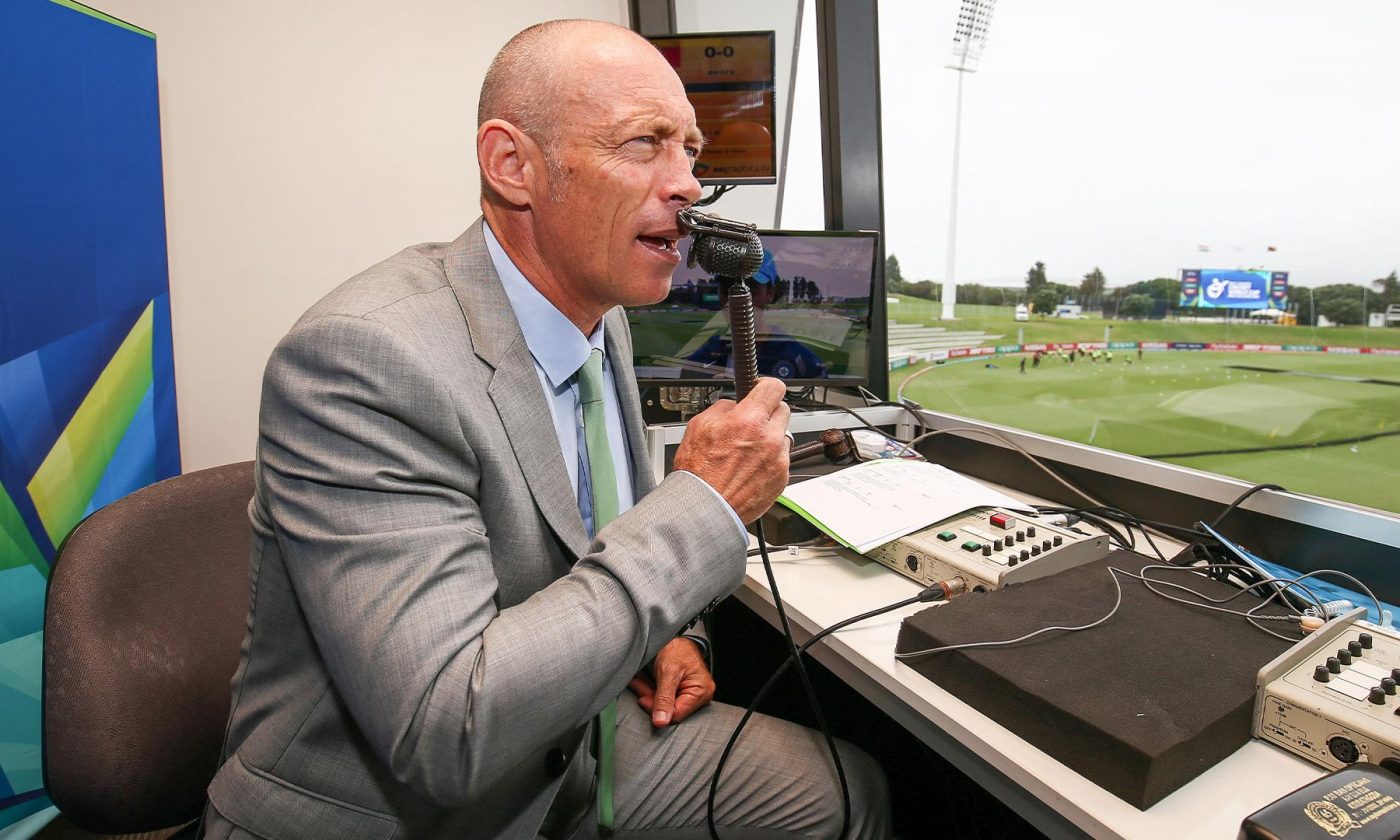 Former New Zealand fast bowler Danny Morrison has picked his favourites ahead of the ICC World Test Championship Final 2021 between India and New Zealand. The final will be starting on June 18 in Southampton and Morrison’s views have come just in time before the match begins. The cricketer-turned commentator has picked India as the favourites.

Going into this big final, there are a lot of people who are divided in terms of picking a favorite. India has been quite magnificent with its performances in the longest format. On the other hand, New Zealand, too, has been going through a great run in Test cricket for the past few years. The fact that they beat England 1-0 in the Test series right before this final has also played a part in fans backing the Blackcaps.

Coming back to Morrison, during a recent interaction, he was asked to pick a favourite between India and New Zealand, as a neutral observer. While answering that, Morrison first pointed out that after the series win in Australia, India should be an obvious favourite. He further noted that Indians have wonderful depth and balance to their side, unlike New Zealand.

They are slightly ahead of New Zealand as they have wonderful depth and balance: Danny Morrison

“As you mentioned in the beginning, India starts as favourites because of what they achieved in Australia. Yes, they haven’t played well enough in England in recent years but in terms of sheer confidence, they are slightly ahead of New Zealand as they have wonderful depth and balance in their side. I am not backing off because of a little bit of more dynamism in the Indian team but the extra X factor is with India,” Morrison said and was quoted by News18.

India’s series win against Australia was a huge statement in itself on how Indian cricket is possibly at its peak on the world stage at this moment. Having said that, the Blackcaps have also never been this good in Test cricket. Their recent series win will be a huge boost for them. It should be also noted that New Zealand and India met each other in a two-match series during the ICC WTC, and Kane Williamson and his side were able to whitewash the Indian team.