Would jump without batting an eyelid: Azhar on coaching Team India 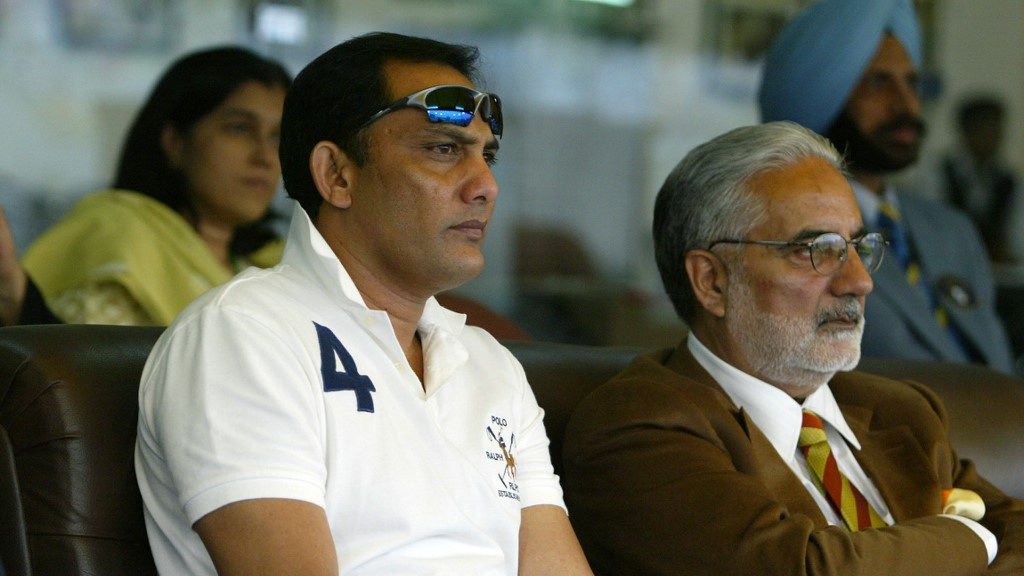 Former India captain Mohammad Azharuddin has expressed his readiness to coach the Indian cricket team if given an opportunity in the near future. Azhar was speaking to Gulf News in a virtual interview.

Current head coach Ravi Shastri’s contract runs till the T20 World Cup in 2021, which is scheduled to take place in India. This means that Azhar will have to wait for his chance at least until then.

“Yes, I am ready to give it a shot. If I get an opportunity to work with the Indian team, I would jump at it without batting an eyelid,” Azhar told Gulf News.

The former batsman also expressed his amusement with the number of support staff members travelling with the team on tour.

“I am amazed to see so many people accompanying the team these days. For example, my specialisation is in batting and fielding and hence if I coach any team, I don’t really need a batting coach. Isn’t it?” he added.

With the ICC’s indecision on this year’s T20 World Cup, the Board of Control for Cricket in India (BCCI) is reportedly eyeing the October-November window for the IPL this year. Azhar feels that the cash-rich league has given a lot to the sport and is hopeful that the BCCI will make it happen.

“I hope the league can eventually get a window where we get to host a minimum of seven matches. The league, whether one likes it or not, has given a lot to the sport in the last 10-12 years.

“It’s a stage where cricketers get a lot of attention if they perform and get recognised quickly. Just think about it, a Hardik Pandya or a Jasprit Bumrah may still have been struggling in first-class cricket if the IPL was not there. I think it has been a win-win situation for the BCCI vis-à-vis the cricketers and don”t agree with a section of critics who often call it a money-grab,” he added.