World Test Championship is like a World Cup for me, says Ishant Sharma 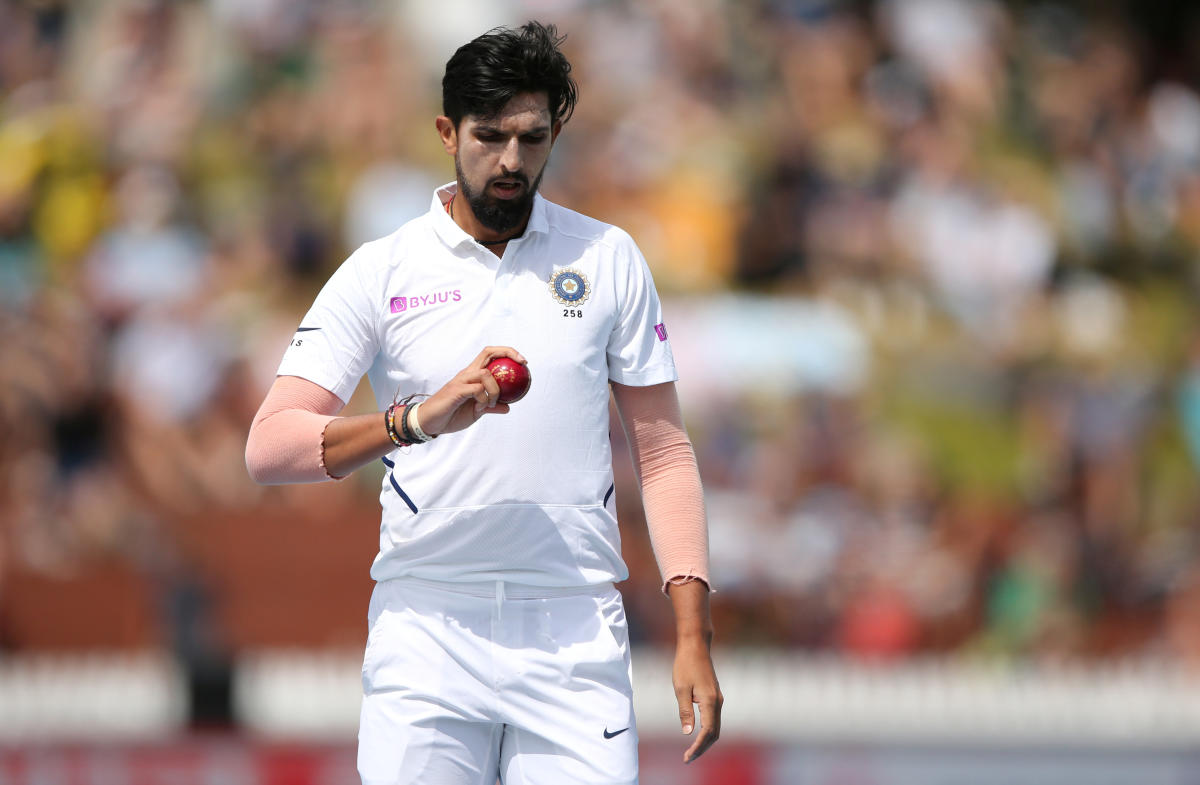 The third Test between India and England that will take place at Ahmedabad is an important one for Ishant Sharma. The tall Indian pacer would be taking the field for the 100th time for his country in the whites. Just a single fast bowler (Kapil Dev) has played more than 100 Tests for India till now, and Ishant is all set to join Dev as only the second Indian pacer to achieve the feat.

And now, Ishant has opened up on what is running in his mind ahead of his milestone Test match. The 32-year-old revealed that the only thing that is going on in his mind right now is how to help the Indian side to win the Test series against England and help them qualify for the World Test Championship (WTC) final.

Ishant further added that he plays just one format of the game now, and the WTC is like a World Cup for him. He also stated that if India manages to win the WTC, it would give him the same happiness equivalent of winning a World Cup or the Champions Trophy for his country.

There is only one thing on my mind right now: Ishant Sharma

“There is only one thing on my mind right now, and that is how to win this series and qualify ourselves for the World Test Championship final. I play only one format for India and World Test Championship is like a World Cup for me. So if we are able to reach the final and win it then I will surely feel the same that a team feels on winning the ICC World Cup or the Champions Trophy,” said Ishant in a video conference.

At this juncture, both India and England still have a chance to qualify for the World Test Championship(WTC) final that will be held in the month of June at the Lord’s cricket ground. The New Zealand side has already qualified for the WTC final, and Kane Williamson and his men are still awaiting their opponents.

The Indian side has to make sure that they win at least another Test match from here on, and they should not allow England to win even a single Test. On the other hand, England will have to emerge triumphant in both the remaining Tests matches if they have to qualify for the summit clash. If the Test series ends in a draw, or if England win the series 2-1, then it will be Australia who will be flying to Lord’s to take on the kiwis. 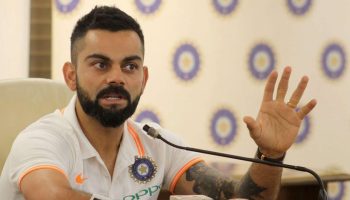