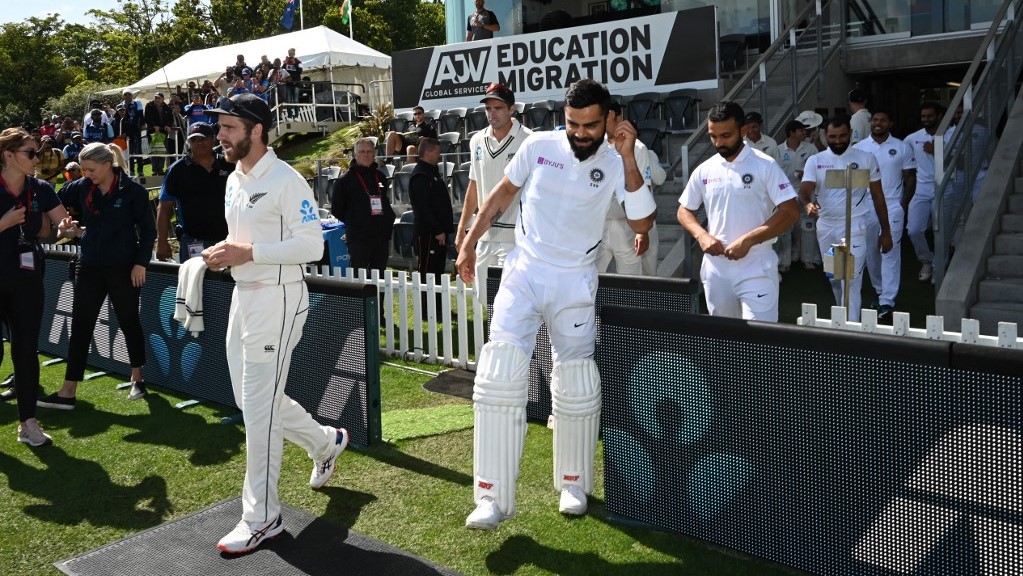 Both 50-over and 20-over formats have had ultimate champions but the question of who’s the best Test team has never had a definite answer. Thanks to ICC’s move of bringing in the concept of the World Test Championship, the longest format of the game, too, will have the ultimate winners.

Having started in August 2019, the inaugural edition of the World Test Championship was marred by Covid-19. After many delays, series cancellations, and changes, it finally found the top-two contenders in India and New Zealand, who will battle it out at The Rose Bowl, Southampton for one last time for the crown of World Champions.

While New Zealand are fresh after a 1-0 victory over hosts England in a recent series, India have only had the chance to warm up through an intra-squad game amongst themselves after reaching the UK on June 3 and fulfilling a 10-day quarantine.

Ranked currently at No.2 in the ICC Test rankings, India’s form in the five-day format over the last year has been sensational, to say the least, and they will be the team to beat. On the other hand, New Zealand, who defeated England, have dethroned their WTC rivals from the No.1 spot in the ICC rankings and would aim to utilize their winning momentum to seal the WTC final as well as the top spot in the rankings. 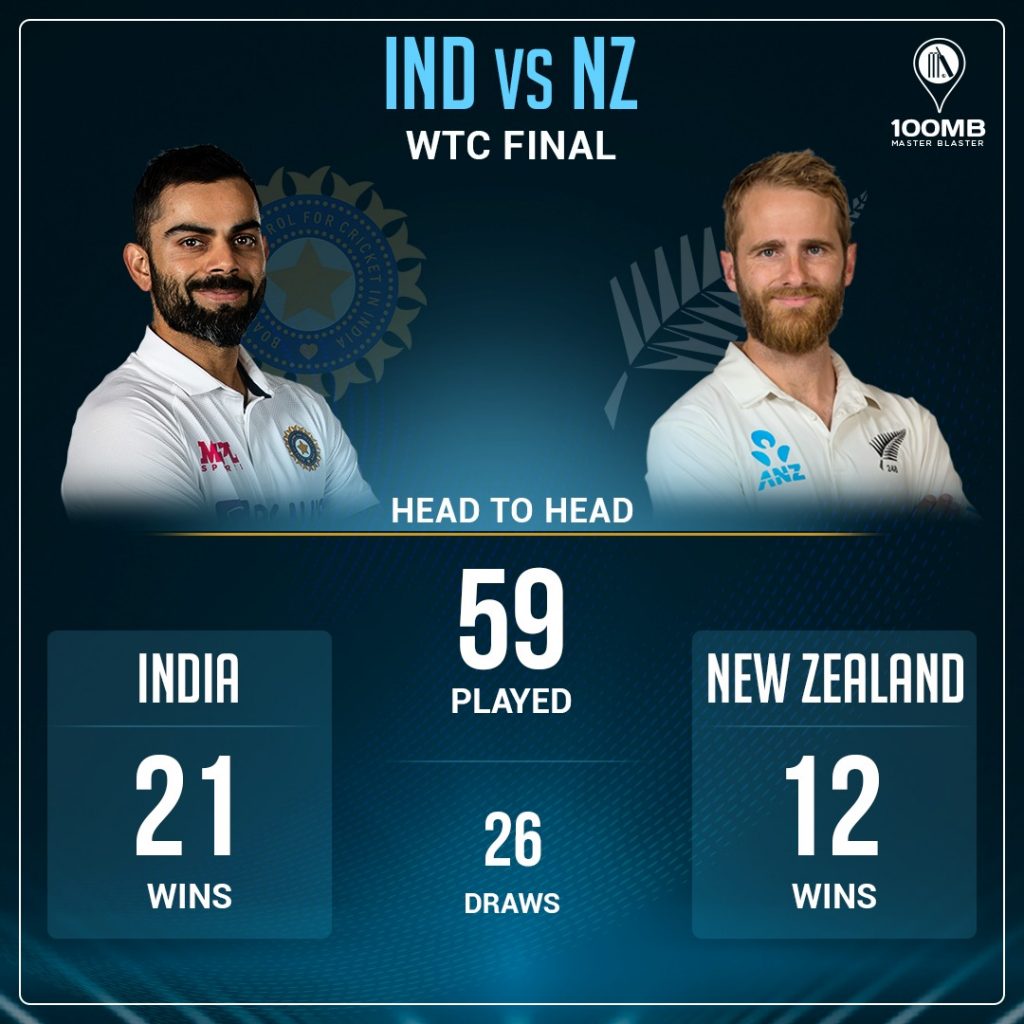 India have announced their playing XI for the final. Rohit Sharma and Shubman Gill shall open the innings with Cheteshwar Pujara, Virat Kohli and Ajinkya Rahane to follow. Rishabh Pant will take up the gloves. R Ashwin and Ravindra Jadeja shall operate as spin all-rounders with Mohammed Shami, Jasprit Bumrah and Ishant Sharma making up the pace attack. 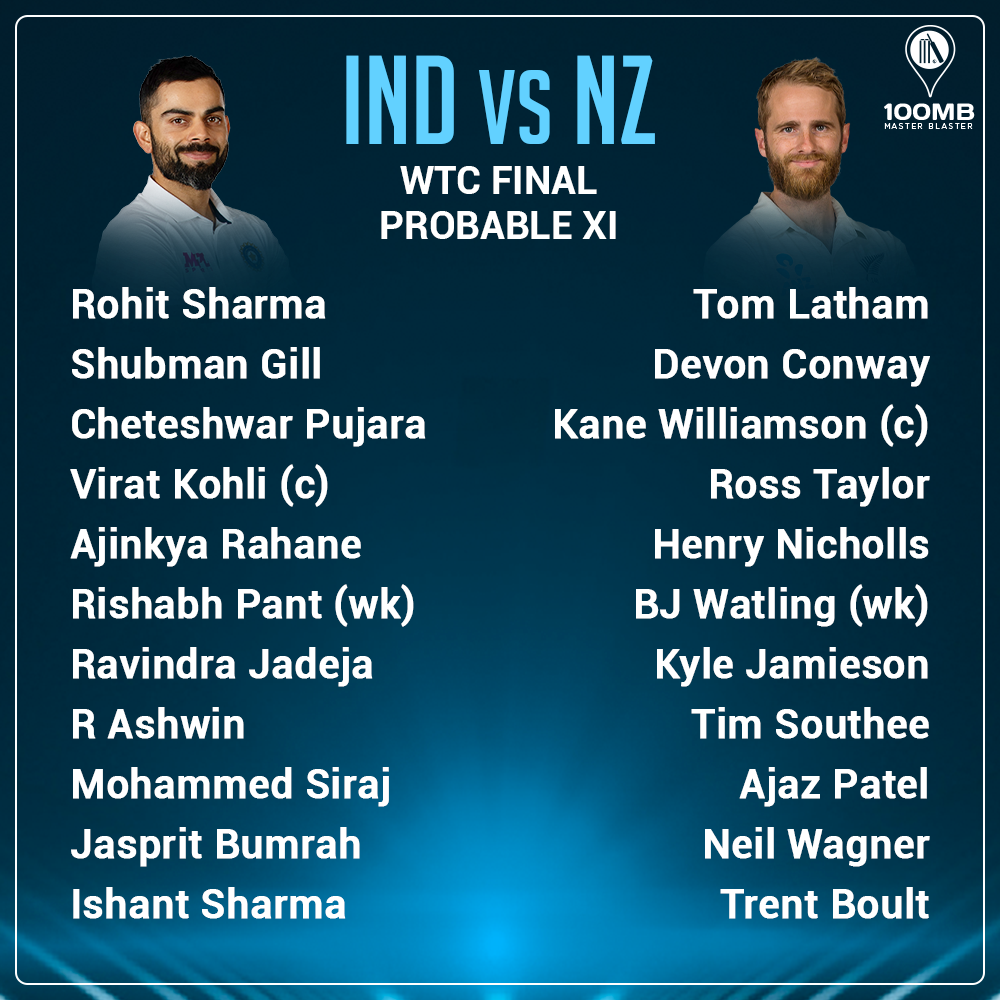