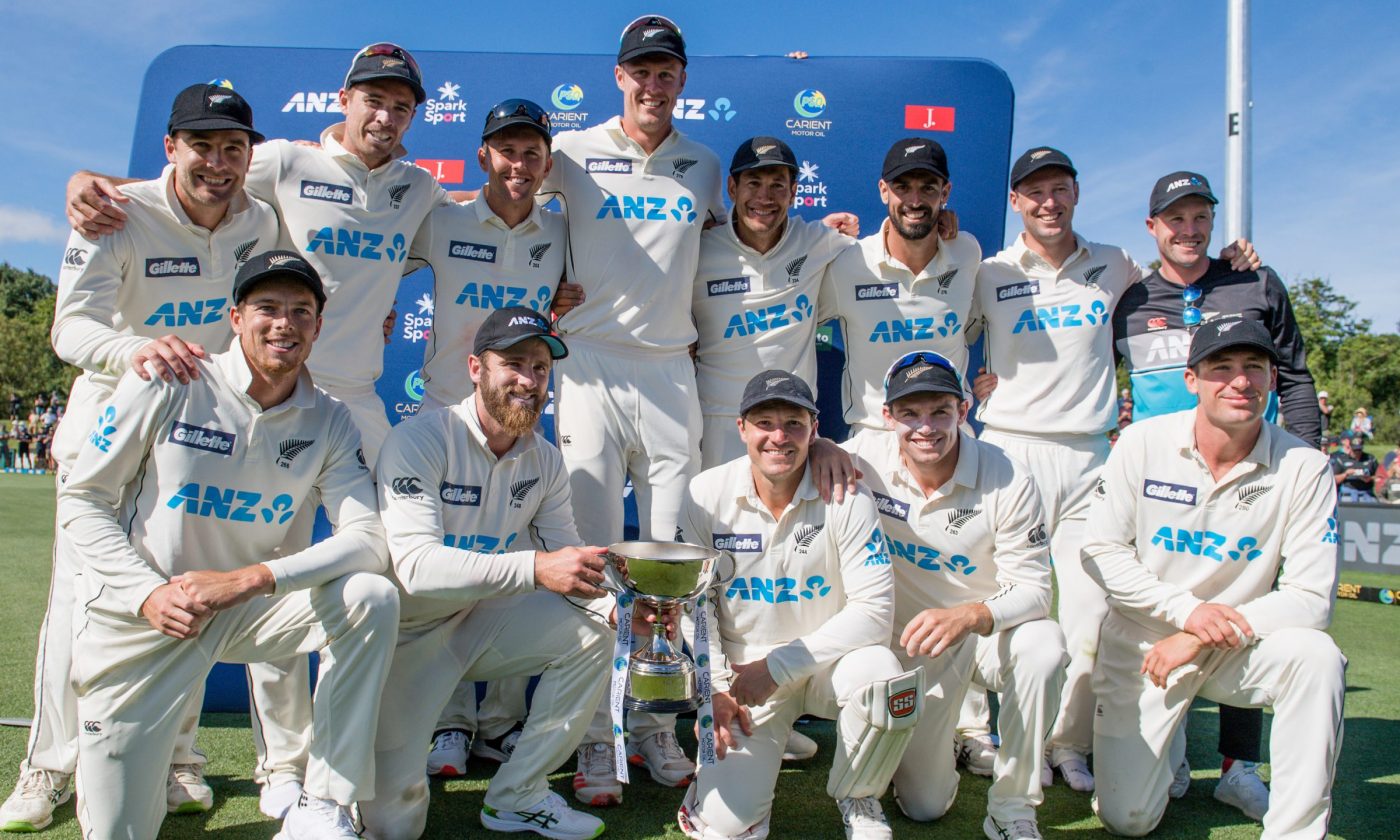 The Test series between Australia and South Africa which was supposed to take place in the next two months has now been postponed. This also results in the finish of the World Test Championship cycle for both Australia and South Africa. The development has a welcome effect on New Zealand who have now confirmed their spot in the final of the inaugural World Test Championship.

Australia’s tour of South Africa is called off. That means New Zealand have qualified for the final of World Test Championship. The second finalist is “likely to be” India or England.

New Zealand have already played all their matches in the ongoing World Test Championship cycle. They are currently placed at the second spot with 70% of points earned. With Australia not playing any more Test matches, the Kiwi nation cannot be overtaken by them and thus secure a spot in the top two. The upcoming Test series between India and England will determine the second finalist. India will need to win the home series by a margin of two victories to stay above New Zealand while England will also have to secure a significant winning result to get into the final.

At this moment in time, New Zealand have 420 points with seven victories in their 11 matches. India with the winning percentage of 71.7 have 430 points in 13 matches with 9 victories. England, at the fourth spot, are on 68.7% with 412 points from their 17 matches. The first Test match between India and England starts at the MA Chidambaram Stadium, Chennai from the 5th of February.

On this day in 2019: West Indies win a Test series against England after 10 years

Justin Langer opens up on the sandwich incident with Marnus Labuschagne