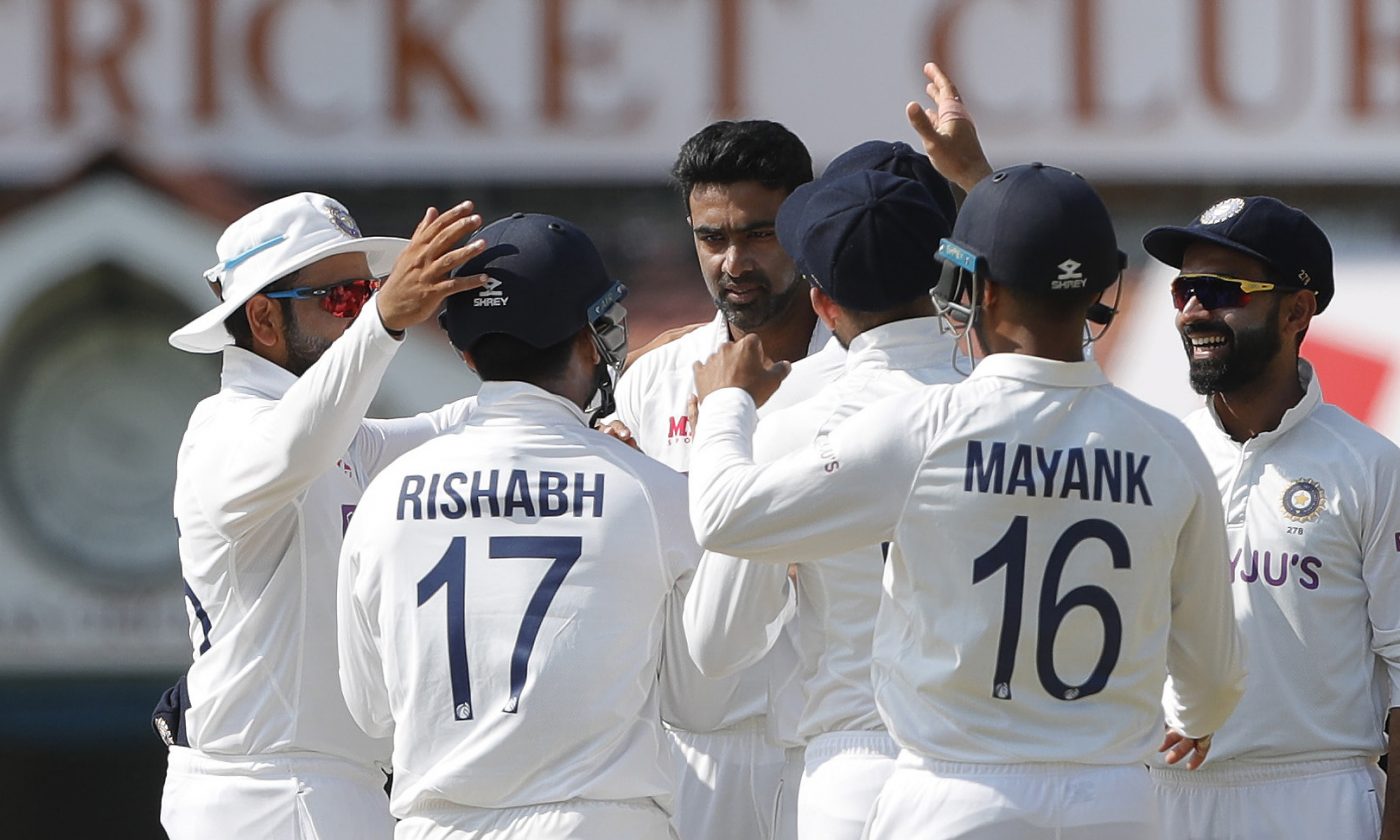 Bouncing back in style after the shock loss in the first Test, Team India have thrashed England by 317 runs in the second Test to draw level in the four-match series. Almost everything fell in place for the home side as they thoroughly dominated the contest and keep their hopes of making it to the final of the ICC World Test Championship (WTC) alive.

Riding on the latest win, India have bolstered their chances of making it to the final of the ongoing ICC WTC. The win in the second Test has helped India move to the second spot in the WTC points table. The Virat Kohli-led side had dropped to the fourth spot in the points table after losing the first Test in Chennai by 227 runs. With 460 points from 15 Tests, India have earned 69.7 percentage of points. India now need to win the series by 2-1 or 3-1 to make it to the final.

England, on the other hand, have dropped to the fourth spot after the heavy loss. The visitors had moved to the top following their win in the first Test. The Joe Root-led side now needs to win the remaining two Tests to make it to the final of the WTC. New Zealand are currently at the top of the points table while Australia are at the third spot.