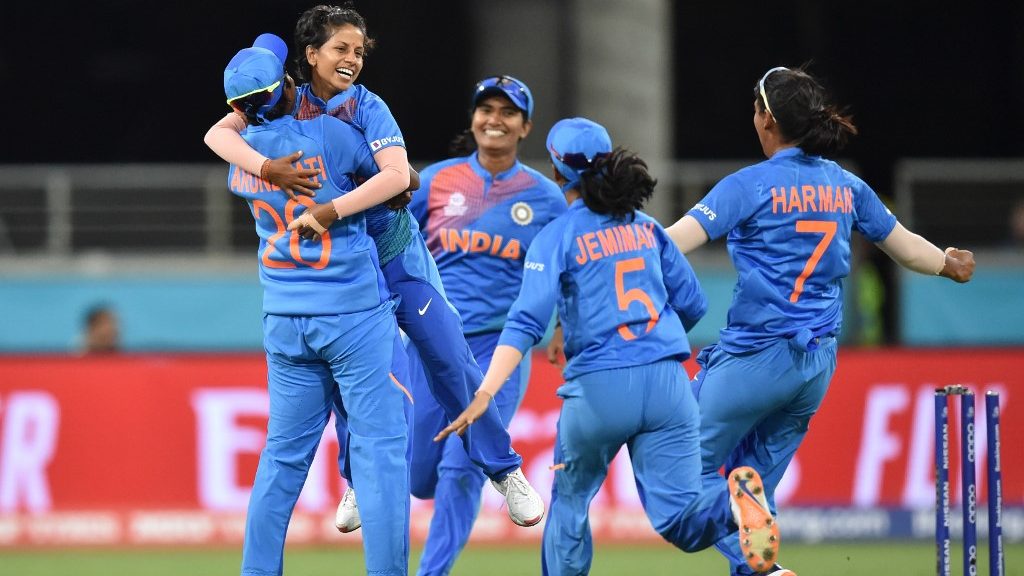 Four out of four! The Indian team has cruised through the group stage of Women’s T20 World Cup 2020 without a single blemish. India women began their campaign by humbling the defending champions Australia in the opening encounter. Victories against Bangladesh, New Zealand and Sri Lanka followed thus securing India’s fourth appearance in the semi-final of a T20 World Cup. However, the side is yet to breach the knockout barrier. On all three occasions (2009, 2010 and 2018), the women in Blue had to return home prematurely.

The current side under the leadership of Harmanpreet Kaur has a fantastic opportunity to break the jinx. The team is brimming with talents such as the dashing opener Shafali Varma and the spin wizard Poonam Yadav. Here is a rewind of how India exited the previous tournaments from the second-last hurdle. 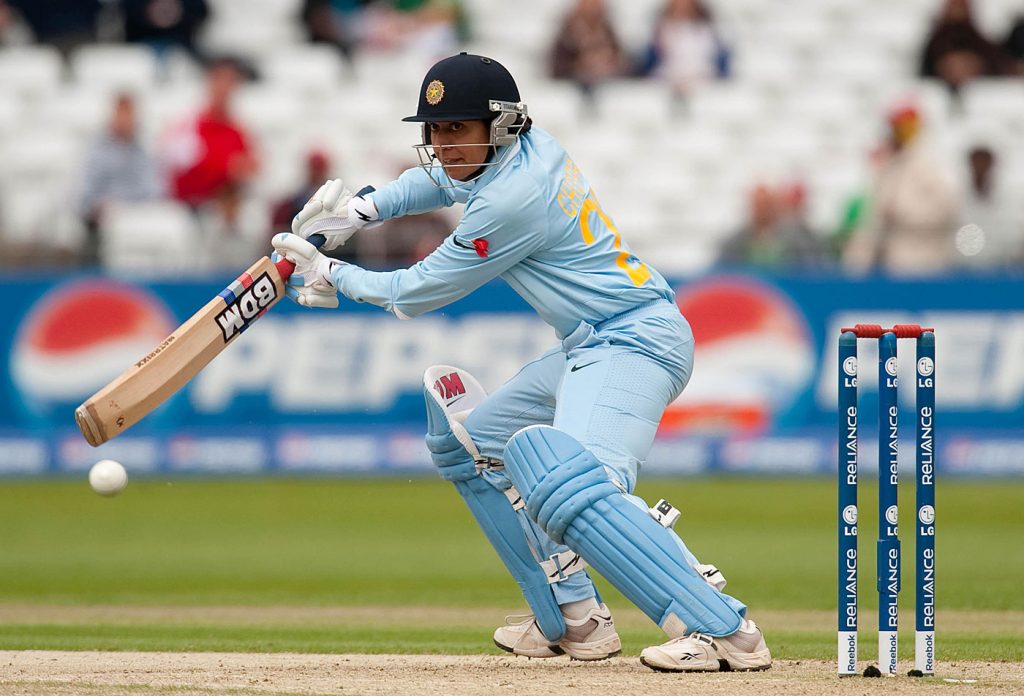 At Trent Bridge, Nottingham, India were inserted to field first against New Zealand who had won their every match thus far. While Indian bowlers kept one end quiet, New Zealand skipper Aimee Watkins played a captain’s knock to take her side into the final. Her unbeaten 89 from 58 balls was enough to secure a 52-run victory as India women only managed 93/9 in their 20 overs. 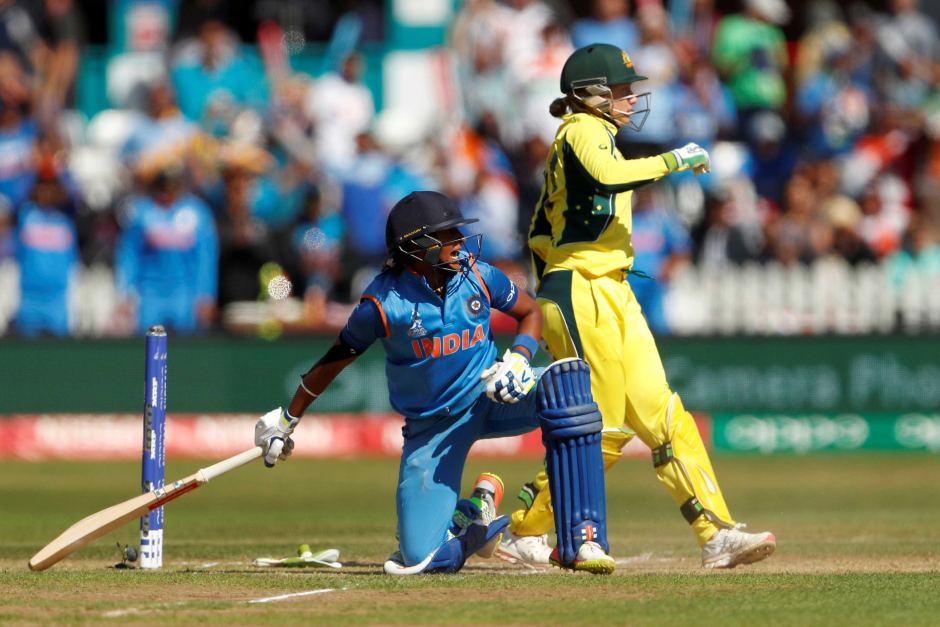 Another captain’s knock ended India’s campaign in the 2010 Women’s T20 World Cup. On this occasion at Gros Islet, India opted to bat first. Punam Raut top-scored with 44 as her team set Australia a target of 120 runs. Captain Alex Blackwell won her side a spot in the final with a knock of 61 from 49 balls. India lost the match by seven wickets and this was their second consecutive semi-final exit. 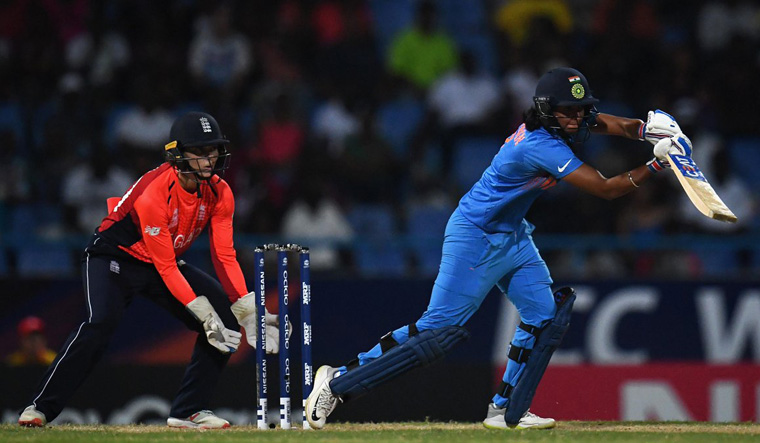 The Indian side had won all four of their group games before arriving into the semi-final encounter. However, the non-selection of Mithali Raj flared up a controversy which eventually gobbled the Indian team. Batting first at Antigua, they faltered to 112 all out from being 89/2 at one stage. England completed the chase with eight wickets to spare. This was India’s 5th consecutive loss against England in T20 World Cups. 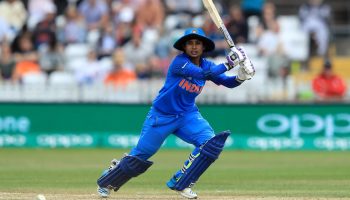 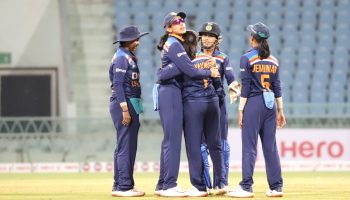 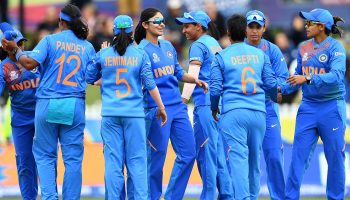 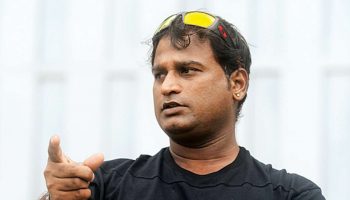 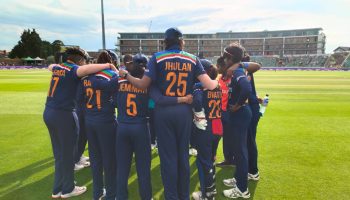