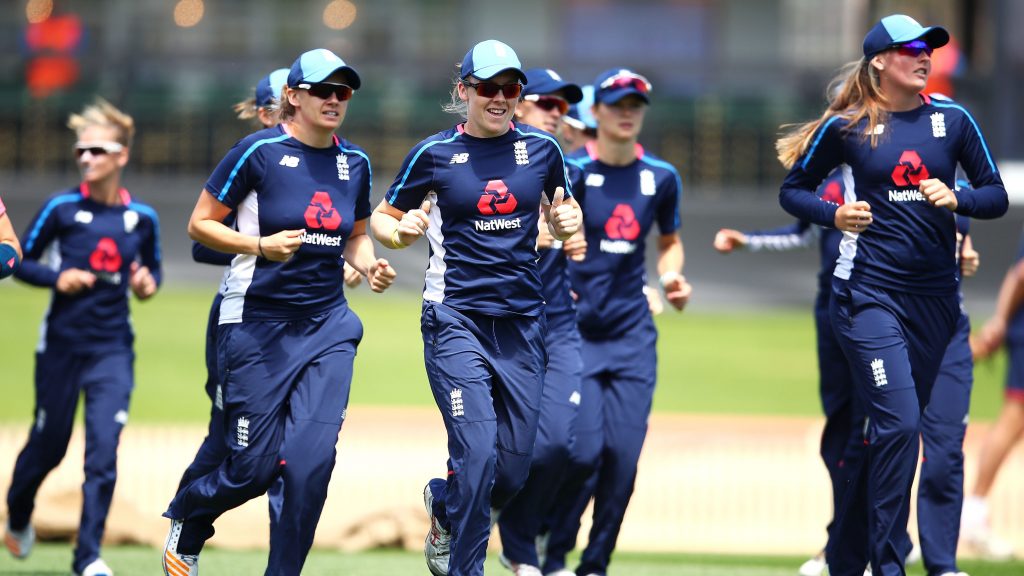 In what can be called an unfortunate piece of news, a member of England’s support staff has been tested positive days before the start of the Women’s Ashes. The full-fledged tour gets underway on January 20 and the emergence of a COVID-positive case is not a good sign for the series. While the staffer will remain in Canberra, the rest of the touring party will head to Adelaide for the T20I series.

It must be noted that the entire England squad will undergo another round of routine PCR tests prior to taking a charter flight to Adelaide on Monday. Meanwhile, England and Wales Cricket Board (ECB) confirmed the presence of a COVID-positive Test in the English team camp.

Additional testing and contact tracing has been undertaken: ECB

“Additional testing and contact tracing has been undertaken and no additional positive cases have been reported,” the England and Wales Cricket Board stated in an official statement. Meanwhile, players of both camps would be aware of the COVID-19 scare with the Women’s World Cup getting underway in a couple of months in New Zealand.

As per the regulations, players who contract the virus towards the end of the Ashes will be unable to take part in the mega event, which gets underway on March 4. All sides taking part in the competition will undergo a mandatory 10-day isolation period. Moreover, any late additions in the travelling squad won’t be allowed. Hence, players not being in the first flight will stay out of the entire tournament.