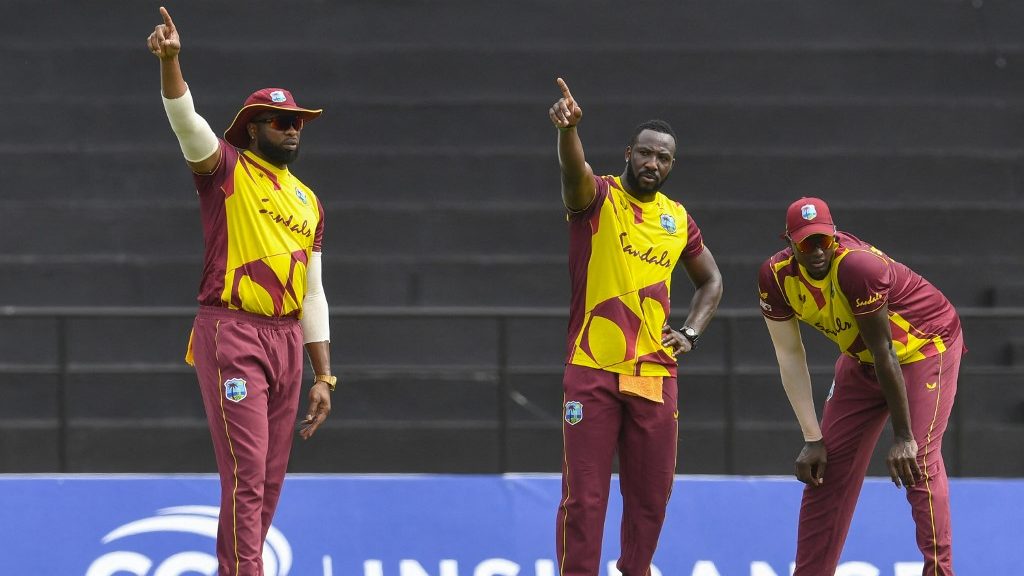 Carlos Brathwaite pummeling Ben Stokes for 4 consecutive sixes in the 20th over of the 2016 T20 World Cup final is a memory that will be etched in the minds of every cricket fan for a long time. Brathwaite allowed the West Indies to snatch victory from the jaws of defeat against England and helped the then Daren Sammy-led outfit to lift the T20 World Cup for a record second time.

In fact, former Indian cricketer Saba Karim also felt that the West Indies are the favourites to win the T20 World Cup this year.

“My No.1 team at this moment is the West Indies and India is No.2. The West Indies team has plenty of match-winners, power-hitters who can hit sixes. India has both youth and experience, so they have a good balance,” said Karim.

Yes, the West Indies have a bunch of match-winners in their ranks. The likes of Kieron Pollard, Andre Russell, Chris Gayle and Dwayne Bravo are all gladiators in their own right and have a truckload of experience in the T20 format.

I’ve watch the T20 highlights between @windiescricket and @OfficialCSA over and over and seeing most of our senior wi t20 players back on one team looks very dangerous. #wt20 #titledefence #wiready

While Gayle has plundered over 13,000 runs in all T20 cricket, Pollard has figured in the highly competitive Indian Premier League (IPL) for over a decade now and has played a pivotal role in helping Mumbai Indians side bag 5 IPL titles. Dwayne Bravo is a veteran of 144 IPL matches and can flummox the batsman with clever variations with the ball in hand, while Andre Russell is one of the cleanest strikers of the cricket ball in world cricket at the moment and also a vital cog of the Kolkata Knight Riders’ (KKR) side.

Add to this the firepower of Evin Lewis, Lendl Simmons and Shimron Hetmyer, and the West Indian side looks menacing on paper. The West Indies will surely be a side to watch out for in the 2021 edition of the T20 World Cup.

And, with several of their star players back in the side, West Indies have a very good chance of clinching their third T20 World Cup title this year.