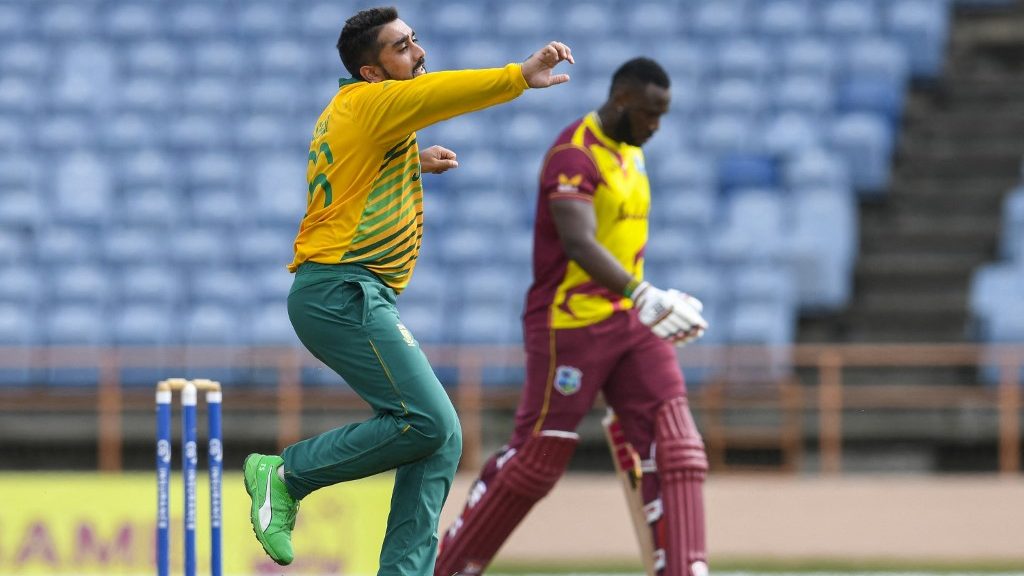 South Africa have won the five-match T20I series against West Indies by a margin of 3-2. They registered a victory by 25 runs in the fifth and final match. The Proteas earlier won the Test series 2-0 on their tour to West Indies. Let’s look at the five top performers in this T20I series.

The South African opener Aiden Markram played a match-winning knock of 70 runs in the third match of the series. Overall, he scored 113 runs in the three innings at a strike rate of 131.39. He hit a total of 6 fours and 5 sixes.

Evin Lewis was the most successful batsman for the hosts in this series. He scored 178 runs in 5 innings at an average of 35.60 and a strike rate of 160.36. He registered two fifties in this series with a high score of 71. The left-hander hit 14 fours and 13 sixes in this series.

West Indies all-rounder Dwayne Bravo was the leading wicket-taker of the T20I series. He picked 10 wickets in 5 matches at an average of 13.10 with best figures of 4/10. Bravo also maintained an excellent economy of 6.89 in this series and bowled maximum overs at the death.

WI leading T20I bowler tops the table for Most Wickets in the #WIvSA series! 🥇

South African wicketkeeper-batsman continued his brilliant form from the Test series in T20Is as well. He scored the most runs (255) in this series with an impressive average of 51. He hit the three fifties with a high score of 72 and scored runs at a strike rate of 141.66.

Tabraiz Shamsi played a major role in helping the visitors win this series. He picked up 7 wickets in 5 matches and gave runs at an economy rate of 4. His average in this series was 11.42. Shamsi was adjudged the player of the series for his magnificent bowling performance.