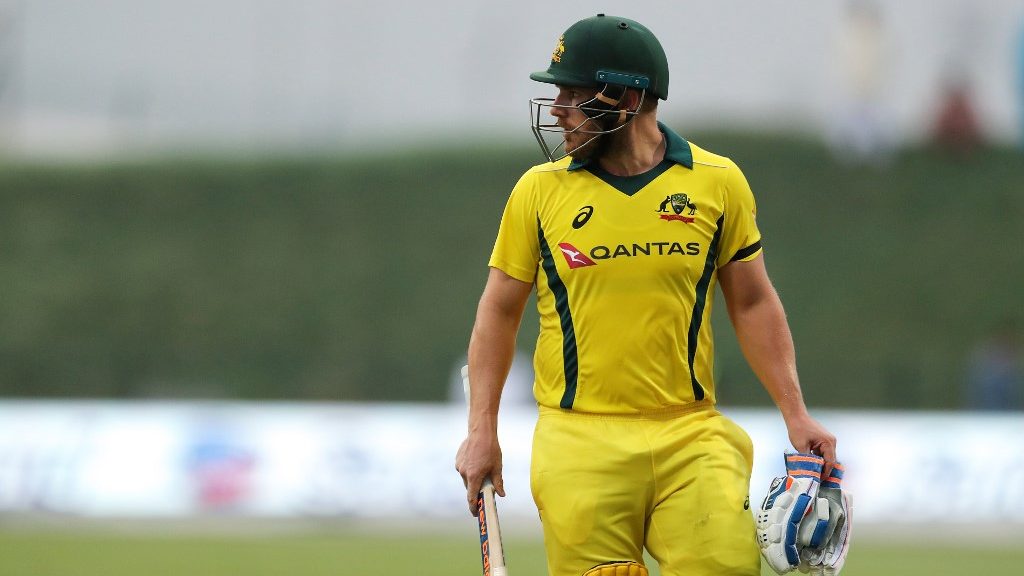 Australia have found themselves in trouble on their ongoing West Indies tour with their skipper Aaron Finch aggravating his knee injury. The visitors lost the fifth and final T20I on Saturday going down in the series 1-4. During the game, Finch twisted his knee, which he was already managing, and also appeared in discomfort while batting later.

The three-match ODI series between Australia and West Indies is set to commence on July 20 with all matches to be played in Barbados. With Finch under an injury cloud, Australia are now left with finding a new skipper as the designated vice-captain Pat Cummins has not toured the Caribbean.

Matthew Wade, the T20I vice-captain for the tour, confirmed he had no idea if the tag will carry forward in the ODIs as well. He has not played a single 50-over game for Australia since September 2017. “It’s a bit of a moving thing, the vice-captaincy. Going forward in the one-dayers I have no idea what will happen there. I am probably not expecting to play, especially if Finchy plays, but if he doesn’t there might be an opportunity for me to play.

“I came over here thinking I would play the T20s and I wouldn’t play the ODIs. I think some of the younger guys would get some opportunities to play them which is fair enough, I’ve been around a long time now. But if Finchy doesn’t come up there might be an opportunity to play, so we’ll wait and see,” Wade said while speaking to cricket.com.au after the fifth T20I.

Matthew Wade ready for the captaincy role if given a chance

It is still not entirely confirmed if Aaron Finch has been ruled out of the ODI series but Matthew Wade is ready to fill up for the role if needed. He led in one of the T20Is against India last summer back home. Moises Henriques is another experienced campaigner in terms of leading a side at the domestic level.

“I love to captain whenever I get an opportunity. I captained in the T20s (against India last summer), and we’ve got plenty of different leaders here. Moises is a really good leader, Adam Zampa is getting better and better, ‘Starcy’ and ‘Hoff’ (Mitchell Starc and Josh Hazlewood) go about their thing.

“Captaining is pretty easy at this level with those experienced guys around so if I got the opportunity I’d jump at it,” Wade, who has played 94 ODIs, added.

Dinesh Karthik expresses desire to play in The Hundred