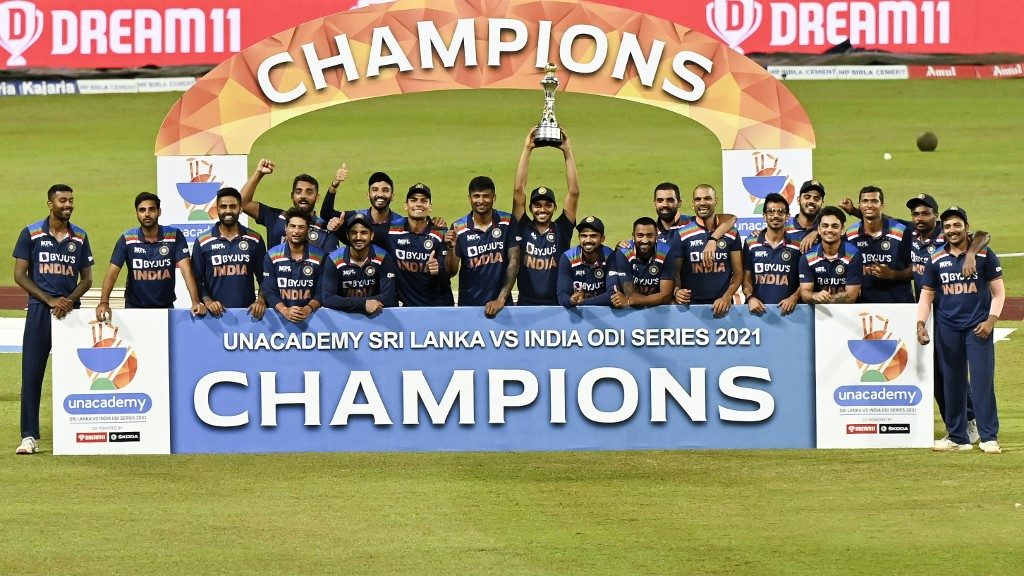 Sri Lanka’s last T20I bilateral series win, before the win against India came against Pakistan in 2019-20. Since then, they have played five series (excluding the India series) and lost all of them. Embarrassingly enough, in all those series, they won only one match. Before that series win against Pakistan, they had lost four more T20I series consecutively. This just sums up how the state of T20I cricket has been in the Island nation since 2014 when they won the T20 World Cup.

Building on their series victory

The series win against India is like a breath of fresh air. There is hope which has come to the country’s cricketers, who have been struggling to stand tall against top-ranked teams at the international level. On top of that, there is a dispute with the board regarding contracts. Apart from this, three senior players have been banned for the next year. With the T20 World Cup coming later this year, Sri Lanka has a tough road ahead. The question is where will they go from here.

The win against India came in the most unlikely circumstances. India could field only five frontline batters in the last two matches. There is no doubt that the Indian team at its full strength wouldn’t have lost the series as they did. However, the two wins which Sri Lanka got has given them an idea of where their strengths lie. It is important that they build on this.

Coach Mickey Arthur and Dasun Shanaka (and Kusal Perera if he returns as the T20I skipper) should make sure that they don’t repeat the same mistake which happened after the Pakistan series win. They will be playing the Qualifying round in the T20 World Cup, which starts in October. They have been clubbed with Ireland, Netherlands and Namibia in a group. All three teams have the ability to surprise an opposition on the day. For Sri Lanka, the absolute key will be to qualify for the main round.

If Sri Lanka can go through the main round, they can hopefully come home with a few wins. But, what is important for Arthur and others looking over Sri Lankan cricket is to find the correct process. There is no need for them to go on looking for bench strength if there isn’t enough quality in the first XI, which has been the case for the Sri Lankan team for some time.

It is important that the management looks to formulate proper strategies, find the first XI and continue looking after them. The continuous chopping and changing don’t help anyone build a team. For Sri Lanka to gain back past glories, they need to build better and stronger. A series win against India could be just the right kick that Sri Lanka cricket was looking for.