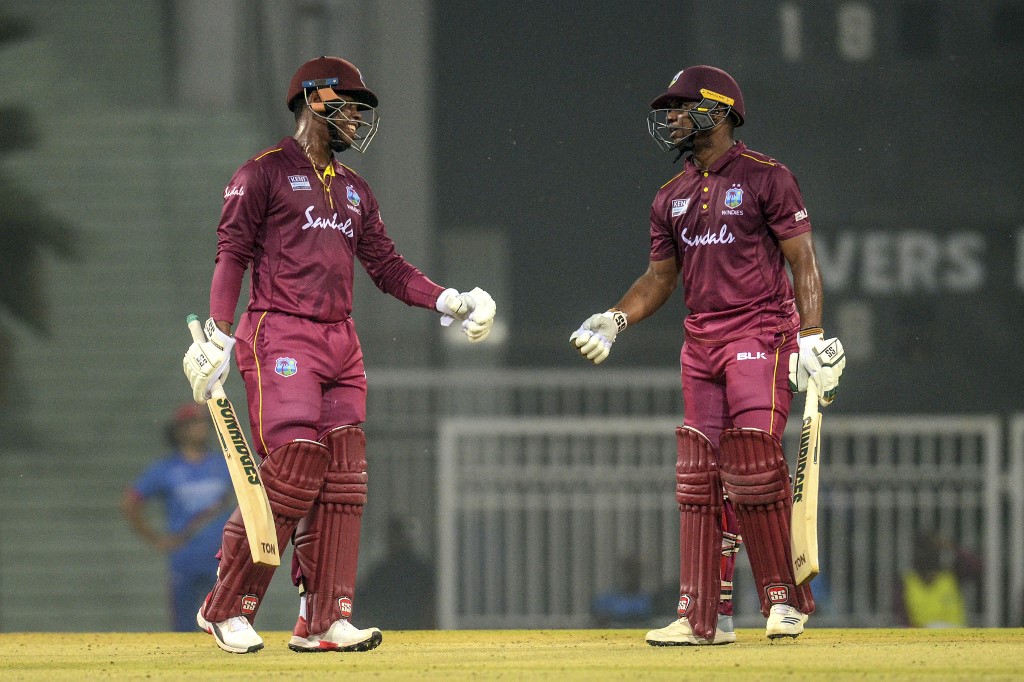 Cricket West Indies (CWI) have taken a stern decision while announcing their 15-player squad for the upcoming ODI series in Sri Lanka. While the management recalled Darren Bravo, Rovman Powell and Fabian Allen, they dropped both Shimron Hetmyer and Evin Lewis. The duo has failed to meet the new minimum fitness standards set as a benchmark.

West Indies’ lead selector Roger Harper gave more details on omitting two of their prolific batsmen. “Evin Lewis and Shimron Hetmyer missed out due to the fact that they came up short in the fitness test,” he said. “They will be missed, Lewis was the team’s best batsman in the recent Colonial Medical Insurance ODI Series against Ireland where he batted with great composure and proved the bedrock for the team’s series win. Hetmyer appeared to be getting his act together and was an integral part of the team’s batting group.”

Opener Lewis struggled in the World Cup 2019 but amassed plenty of runs on the India tour that followed. Recently, he struck 99* and 102 against Ireland at home. Hetmyer is one of the most attractive batsmen to come from the Caribbean in recent times. The 23-year old has five centuries and four half-centuries in his ODI account. West Indies will sorely miss them against Sri Lanka.

“Darren Bravo and Rovman Powell owe their recall to their outstanding performance in the Colonial Medical Super50 tournament,” CWI  added in a press release. “Bravo brings good form, a renewed appetite for runs and lots of experience which will benefit the team tremendously. Powell who is back from injury, will add batting firepower to the lineup, increase the team’s bowling options and strengthen the fielding unit.”

Allen also returns to the squad following a knee injury which he picked up in India last year. Bravo has not played an ODI for West Indies since the team lost to Bangladesh in the World Cup 2019. The 30-year old makes a comeback on the basis of his performance in the limited-overs domestic matches.

West Indies are currently placed 9th in the Men’s ODI Team Rankings. Sri Lanka is one place above them. They will play three ODIs and two T20Is against each other in Sri Lanka. The opening ODI will be played on 22nd February with the tour culminating on 6th March.

NZ vs IND: Key factors that will decide the ODI series 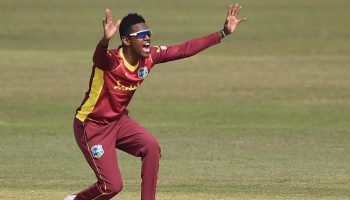 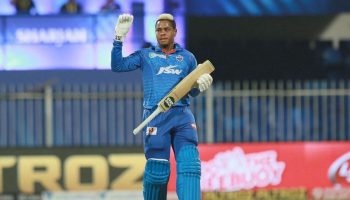