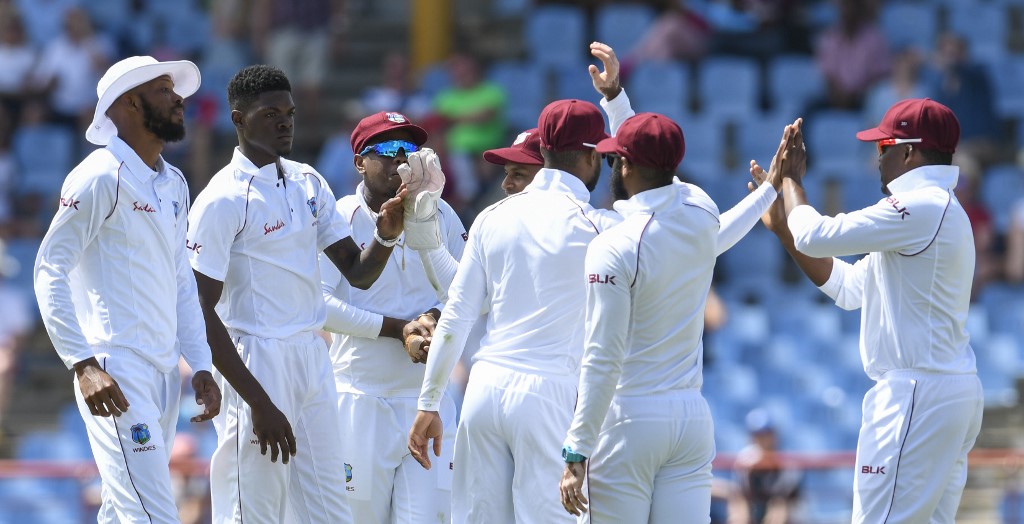 Cricket West Indies (CWI) have named their 14-man squad for the upcoming Test tour of England. In addition, they have also announced 11 reserves who will travel with the main squad and shall be ready to take part in case of an unfortunate event. Darren Bravo, Shimron Hetmyer and Keemo Paul have declined to travel to England. CWI had given the choice to individual players regarding their participation.

The West Indies squad will live, train and play in a “bio-secure” environment during the seven weeks of the tour. The two newcomers to the squad are fast bowler Chemar Holder and middle-order batsman Nkrumah Bonner. Holder was the leading fast bowler in the West Indies Championship with 36 wickets in eight matches. Bonner, aged 31, will be featuring in a Test squad first time. He has previously represented West Indies in two T20Is in 2011 and 2012.

These 4 IPL five-fors ended up on the losing side