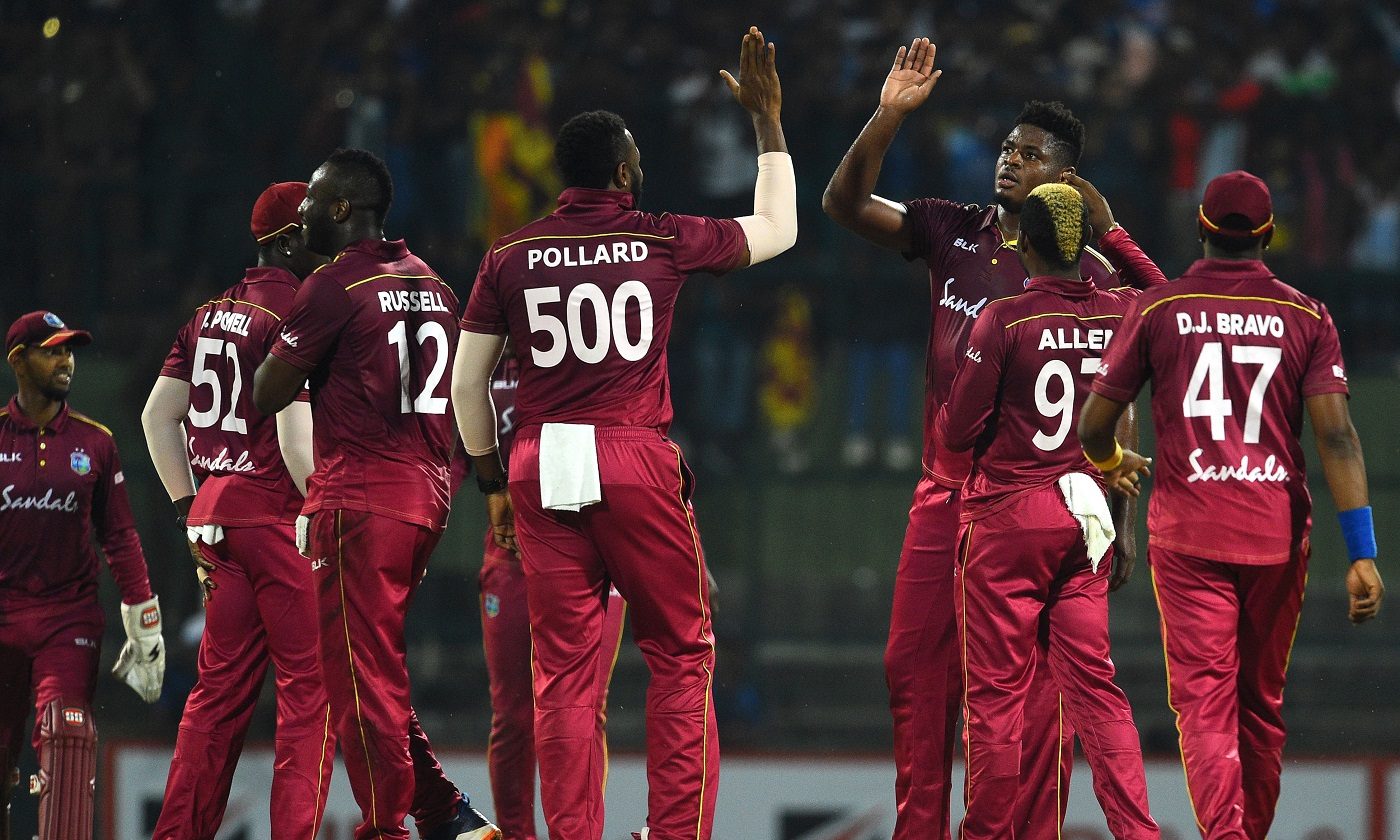 Cricket West Indies (CWI) has named a 15-member squad for the upcoming ODI series against Australia. Sheldon Cottrell, Roston Chase, and Shimron Hetmyer, who all missed the Sri Lanka series earlier this year after failing to meet fitness standards, have earned recalls.

Kevin Sinclair and Kyle Mayers, who both were a part of the series, couldn’t hold on to their spot. Sinclair was impressive for the Caribbean in the T20Is against South Africa. Mayers, on the other hand, is set to ply his trade for Birmingham Bears in the ongoing T20 Blast.

Anderson Phillip, the 24-year-old pacer, who made his debut for the West Indies in the Sri Lanka ODIs, didn’t lose his place. Lead Selector Roger Harper talked about carrying forward the momentum following the series triumph against the Lankans.

“This squad is coming off a comprehensive series win against Sri Lanka which should boost their confidence going into what is expected to be a tougher contest against Australia,” Harper was quoted as saying on Cricbuzz.

“Playing in familiar home conditions, hopefully, will bring out the best in each player thereby enabling the team to perform at a consistently high standard. This CG Insurance ODI series against Australia is part of the ICC Cricket World Cup qualification process where every game and every point counts, so it is very important,” he added.

The ODI series between Australia and West Indies gets underway on Tuesday, July 20 with all three matches to be played at the Kensington Oval in Barbados.

The matches are a part of the ICC World Cup Super League and hence, every game holds significance. In the ICC’s ODI rankings, even as the Aussies are placed second, West Indies are languishing at the eighth spot.

For the time being, both teams are gearing up for the five-match T20I series to be played from Friday, July 9 at the Daren Sammy National Cricket Stadium, Gros Islet, St Lucia. The hosts will be going into the series on the back of a 2-3 defeat against the Proteas.

Dinesh Karthik wants to break the commentary stereotype in India