West Indies and Pakistan announce squads ahead of the first Test 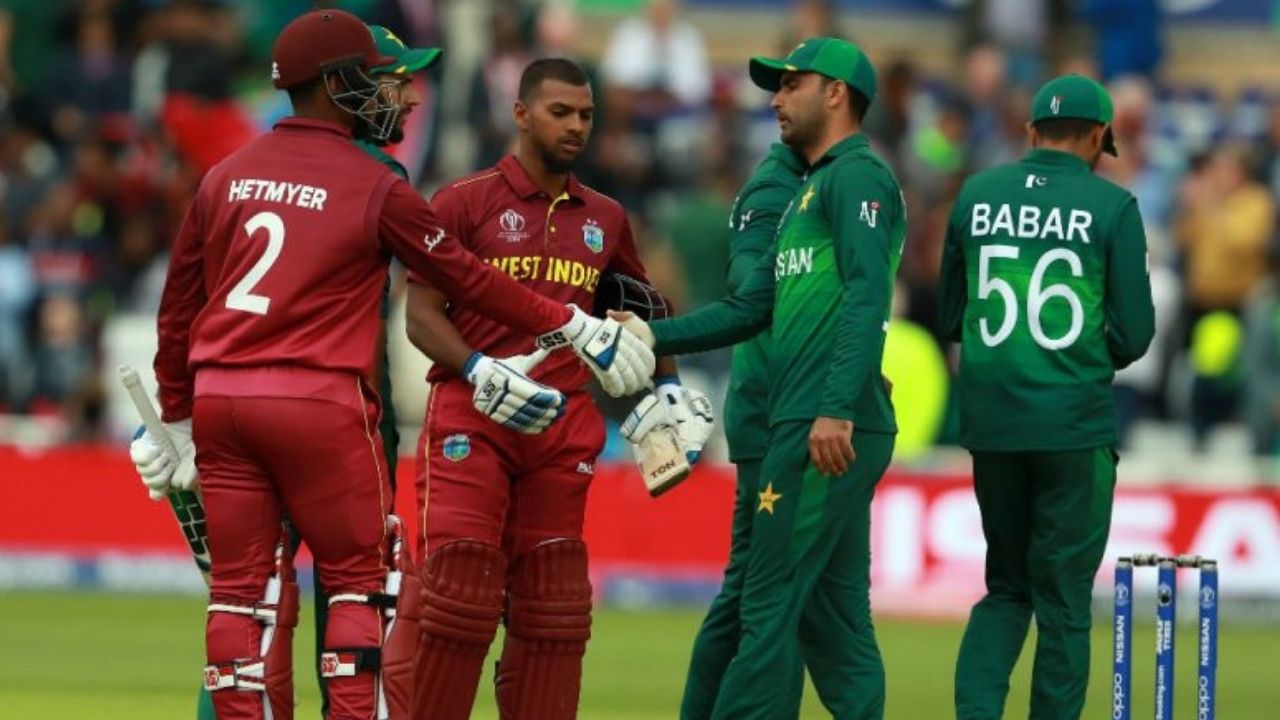 West Indies and Pakistan will be up against each other in a two-match Test series which is set to get underway on August 12 at Sabina Park, Kingston. The commencement of Tests will mark the starting of the 2021-23 cycle of the World Test Championship for both countries. Before Tests, both teams locked horns with each other in the four T20Is which was won by Pakistan 1-0.

In the latest turn of events, Cricket West Indies have come up with their 13-man squad for the 1st Test against Pakistan. Earlier on Monday, CWI came up with a 17-man squad of which Shamrah Brooks, Rakheem Cornwall, Jahmar Hamilton, and Chemar Holder have been moved as traveling reserves.

“The Selection Panel chose a squad that provides both pace and spin bowling options. With Roston Chase included, variety was considered in the selection of Jomel Warrican. It is good to have Nkrumah Bonner back. The team does very well when our batsmen score centuries as we saw against Bangladesh and Sri Lanka. So, I look forward to our batsmen scoring big,” said WI chief selector Roger Harper.

Talking about Pakistan, they have announced a 19-member squad for Tests against West Indies. The squad was confirmed by Pakistan skipper Babar Azam during his pre-series media conference, held via teleconference on August 11, 2021.

“Looking at the likely team composition for the two Tests and giving preference to the well being of the players, it has been agreed to release Haris Rauf and Mohammad Nawaz so that they can return to Pakistan and spend quality time with their families. This will also give them a few extra days to relax, regroup and recharge for the commitment ahead, which commence with the series against Afghanistan,” said Azam in the pre-match conference.