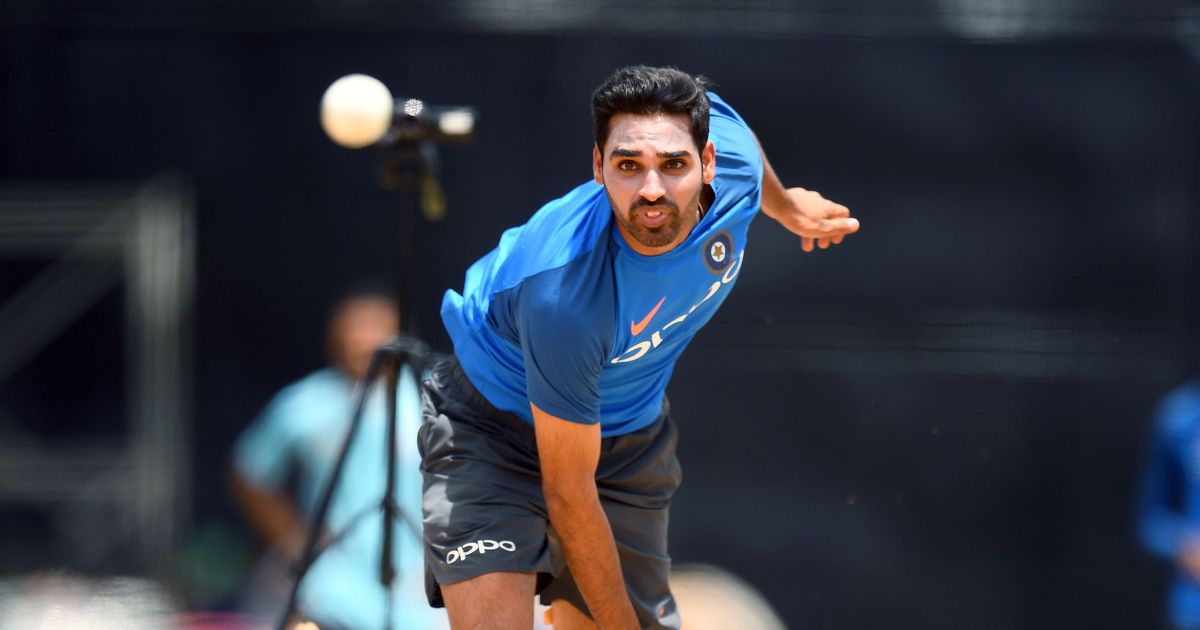 Even though the likes of Virat Kohli and Rohit Sharma among others are currently in England for the five-match Test series, the other team is currently in Sri Lanka. The team led by Shikhar Dhawan is set to play three ODIs and as many T20Is in the island nation starting from July 13. Rahul Dravid has been appointed the head coach specifically only for this tour while Bhuvneshwar Kumar has been named the vice-captain.

Dravid was previously associated with A and U19 teams before being appointed the head of the National Cricket Academy. Talking about the prospects of working with him, Bhuvneshwar Kumar said that the team is excited with Dravid being the coach. He also recalled playing against him but is yet to spend time with the former Indian skipper in the same dressing room.

“I have played against him (Rahul Dravid) and he was a part of the RCB team just when I got inducted into the team. So I don’t have any such memories with him, but when I got to the NCA, we did had some chats. I wanted to work with him and I am lucky that he is the coach.

“The young players have played under him for India A. So we want to work under him and pick his brain and want to understand how he manages things at that level for such a long time,” Bhuvi said on Star Sports’ show Cricket Connected.

Being the vice-captain also won’t make much of a difference to his role in the team according to Bhuvneshwar Kumar. However, he feels honoured to play the role of the deputy to Dhawan for India.

“Yes, on paper, it is my role (vice-captain), but I don’t think things will change. I think being a senior player my role is to do things that help other players in improving their skills and mental health.

“Being the vice-captain of Team India is an honour and a responsibility. So, I will try to continue doing the things that I have been doing and hope our team does well on this tour,” the 31-year-old further added.