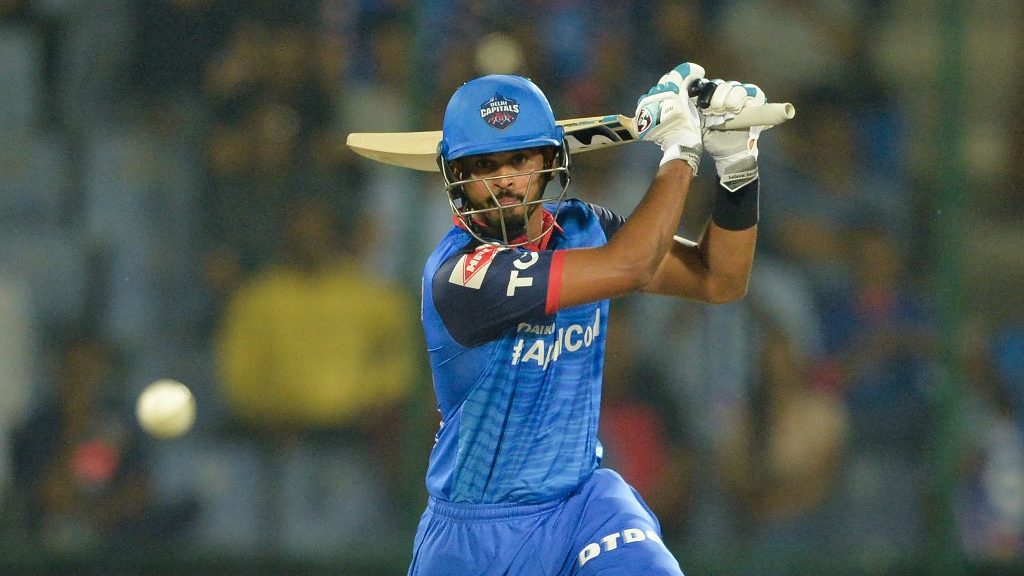 The IPL 2021 is all set to commence on September 19 in the UAE where the remaining matches of the edition will take place which were left while it got interrupted in May. Before the commence of IPL 2021, Delhi Capitals’ skipper Shreyas Iyer got injured severely on his shoulder and had to miss the entire tournament.

Iyer injured his shoulder while fielding during India’s home series against Sri Lanka in February earlier this year. It pushed him out of the whole series and the Delhi captain had to undergo shoulder surgery. In the latest turn of events, the skilful batter has returned to the field and is gearing up in speed to produce the best result for his franchise in the remaining IPL 2021.

Iyer, who has already landed in Dubai with his team, was seen practising ahead of the high profile T20 league and hit a huge six for all to see at ICC Academy Ground. It has to be noted that after completing his rehab period, Iyer posted an update on his social media that he is looking forward to making a mark in the assignments coming up for him.

While Iyer was ruled out of the initial half of IPL 2021, another promising player of DC, Rishabh Pant, was given charge of the team. Pant led the team well and Delhi was on top of the points table before the first session got interrupted due to COVID-19 cases across the camps. It remains to be seen if DC is able to carry the same momentum going ahead in the tournament.

Talking about Iyer’s captaincy, it was only under him that Delhi marked his maiden appearance in the final of IPL during last season. Now, it will be a dilemma for DC management whether to continue with Pant or hand over the charge to Iyer while he returns. While Delhi reached the finals in IPL 2020, Mumbai Indians defended their title and bagged the glory for the record fifth time in IPL history.