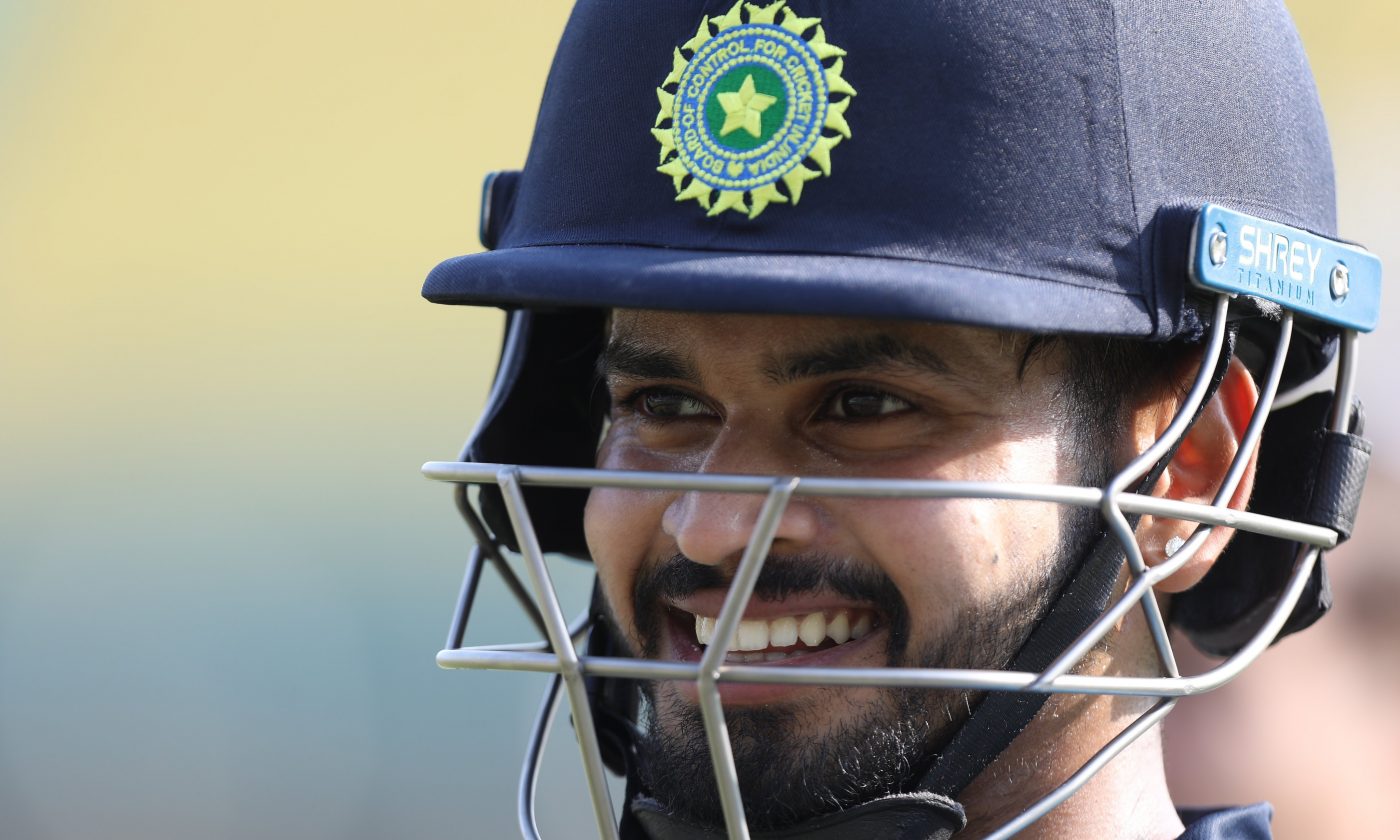 Shreyas Iyer became the 303rd men’s Test player for India, as he received his debut cap from the legendary Sunil Gavaskar on a hazy morning at Kanpur’s Green Park on November 25, ahead of the start of the first India-New Zealand Test.

🎥 A moment to cherish for @ShreyasIyer15 as he receives his #TeamIndia Test cap from Sunil Gavaskar – one of the best to have ever graced the game. 👏 👏#INDvNZ @Paytm pic.twitter.com/kPwVKNOkfu

Iyer kissed his cap upon receiving it from Gavaskar, who addressed him in the team huddle alongside head coach Rahul Dravid before Ajinkya Rahane won the toss and opted to bat, including three spinners in Ravichandran Ashwin, Ravindra Jadeja alongside Axar Patel. Ashwin-Jadeja were New Zealand’s nemesis on their last Test tour (2016) when the duo scalped 41 wickets combined – including 16 of 20 wickets between them in Kanpur – in India’s 3-0 triumph.