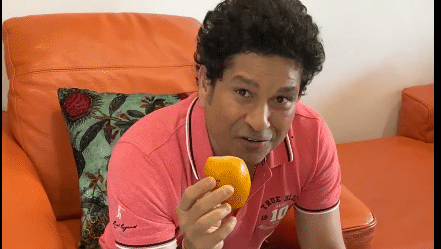 Indian batting legend Sachin Tendulkar on Sunday (May 24) celebrated his 25th wedding anniversary with wife Anjali at their Mumbai residence. The couple tied the knot in a simple affair on May 24, 1995.

On this special occasion, the former cricketer decided to surprise his family with a sweet treat!

Tendulkar shared a video on his Instagram page, where he could be heard talking about the recipe of ‘mango kulfi’. Helping the Master Blaster cook up this surprise in the kitchen was his mother, Rajni Tendulkar. The former Indian skipper explained the entire method of preparing the delicacy, which he then went on to relish.

Made this Mango Kulfi as a surprise for everyone at home on our 25th wedding anniversary. ? ☺️

Going by the look on his face, the Master Blaster seemed to have thoroughly enjoyed the whole process of making Mango Kulfi.

Wish a very happy wedding anniversary to Mr. & Mrs. Tendulkar!
Dedicating a mashup of songs for your partnership of 25 Years Not Out! ? @sachin_rt pic.twitter.com/uEmWugKkMo

Apart from occasionally stepping into the kitchen, Tendulkar has also been busy giving haircuts to himself and his son, Arjun during this period.

As a father you need to do everything, be it playing games with your kids, gyming with them or for that matter cutting their hair. However the haircut ?‍♂️ turns out you’ll always be handsome @arjuntendulkar24 ? Special thanks to my salon assistant @saratendulkar

The Master also recently took the ‘#KeepItUp’ Challenge given by former teammate Yuvraj Singh, albeit with a little twist of his own.

Looks like the Tendulkars are setting a great example of family bonding during this lockdown! 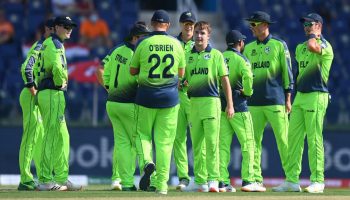 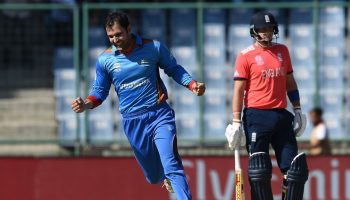 I don’t know how many people will play cricket if money is not there: Hardik Pandya 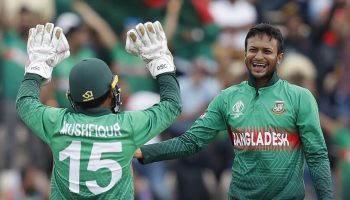