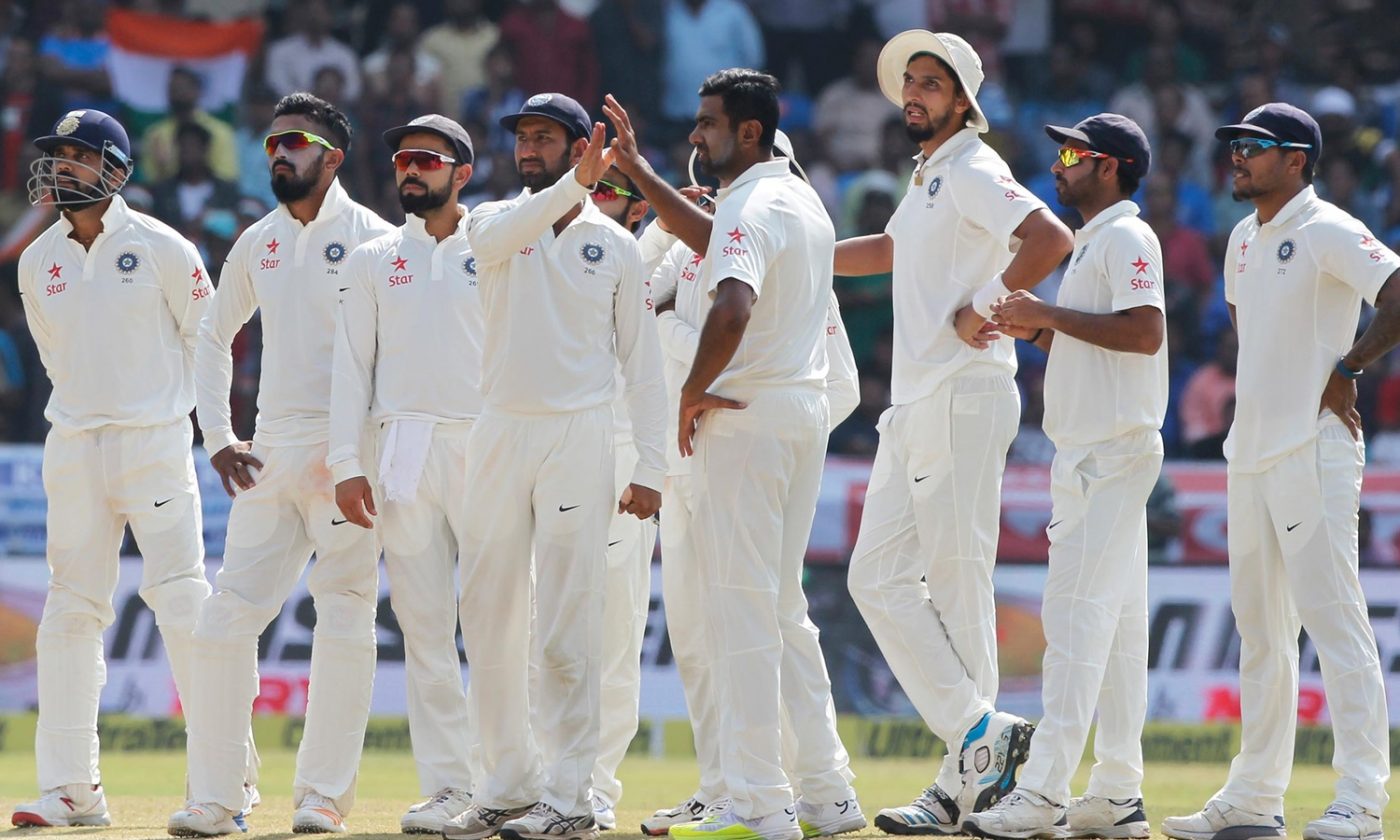 Team India is currently in Southampton gearing up for the upcoming World Test Championship (WTC) final against New Zealand. The summit clash is set to be played from June 18 to 22. A lot of questions have been raised on India’s preparations for the final even as New Zealand are in the middle of a perfect match practice. The Kiwis are playing a two-match Test against England with the second Test currently in progress.

However, even the Virat Kohli-led side is not behind as the team was seen playing an intra-squad game on Friday. BCCI kept the fans updated every now and then releasing the pictures of the clash. Going by the pictures, the preferred XI of the team seem to have got a feel of the conditions.

To give a clearer picture, BCCI released a small video on its official Twitter handle on Saturday morning in which all of India’s batsmen could be seen getting a go. The likes of Rohit Sharma, Virat Kohli, Shubman Gill, Ajinkya Rahane and Ravindra Jadeja were seen playing solid defensive shots.

Rishabh Pant also got a hit in the middle and he was seen stepping down the track and smacking one out of the park. By the looks of it, it also seemed as if the southpaw slammed a half-century as he was seen raising his bat. India’s much talked about bowling attack comprising Ishant Sharma, Mohammed Shami, Jasprit Bumrah and Mohammed Siraj also bowled their hearts out. It did seem that team India sweated it out like a real match-practice. Current COVID restrictions have led to the touring party carrying big squads of around 25 players which allows them to play an intra-squad practice game on tours.

A good Day 1 at office for #TeamIndia at the intra-squad match simulation ahead of #WTC21 Final ? pic.twitter.com/TFb06126fr

Meanwhile, New Zealand dominated the first Test against England with Devon Conway slamming a double century. The left-hander looked solid in the second Test as well scoring 80-odd runs and looks in great form. The Kiwis, however, have rested six of their players keeping the WTC Final in mind and it should be a fascinating contest between the two top teams.