Was shocked when removed from captaincy: Jason Holder 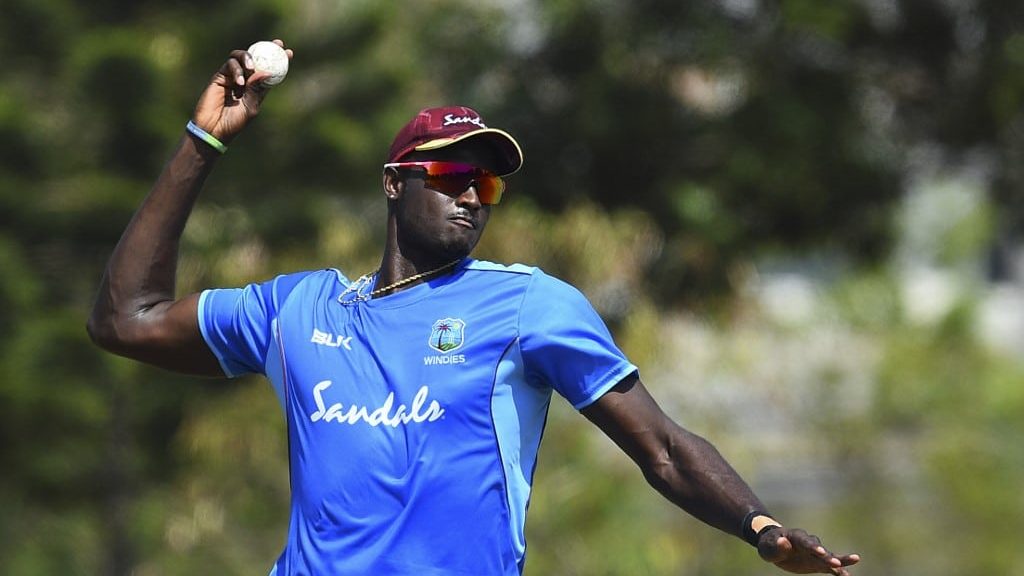 Former West Indies Test skipper Jason Holder was leading the team till the tour of England in the year 2020 before he was unceremoniously sacked by the Cricket West Indies (CWI) in March after the tour of Bangladesh. While Kraigg Braithwaite led the fairly inexperienced team to a stunning win against the Asian team, Holder felt disappointed by the treatment meted out to him.

The all-rounder led the team to 11 wins from 33 Tests that put him in the joint third spot in the list of most successful West Indies captain. He also took the additional responsibility of leading the team by scoring handy runs lower down the order and also leading the bowling attack well. The 29-year-old was also instrumental in West Indies winning matches abroad.

He was hoping to continue with the leadership role before he was sacked as a captain. Holder spoke about what went through his mind and how he copped with it.

“It was kind of a shock,” Holder was quoted as saying by ESPNcricinfo. The No 1 Test all-rounder is finding it difficult to go through the transition phase from being the leader to just a player. “Yeah, it’s been difficult. I probably may not show it, but it has been difficult,” Holder added.

Braithwaite cashed in on the opportunity and the West Indies team showed character, grit and determination as a young team to keep the fighting Bangladesh team quiet in their own backyard. Several of the nation’s first-choice players refused to travel for the two-match Test series due to the COVID-19 situation, although West Indies ended victoriously.

CWI lead selector Roger Harper lauded Braithwaite’s efforts in leading the young squad and credited him for instilling a self-belief within the team in such a short span. That was the clincher for Harper, who gave the gritty right-hand opener a longer rope at captaincy.

Flashback: Andrew Symonds scores eight runs off one ball in a Test match