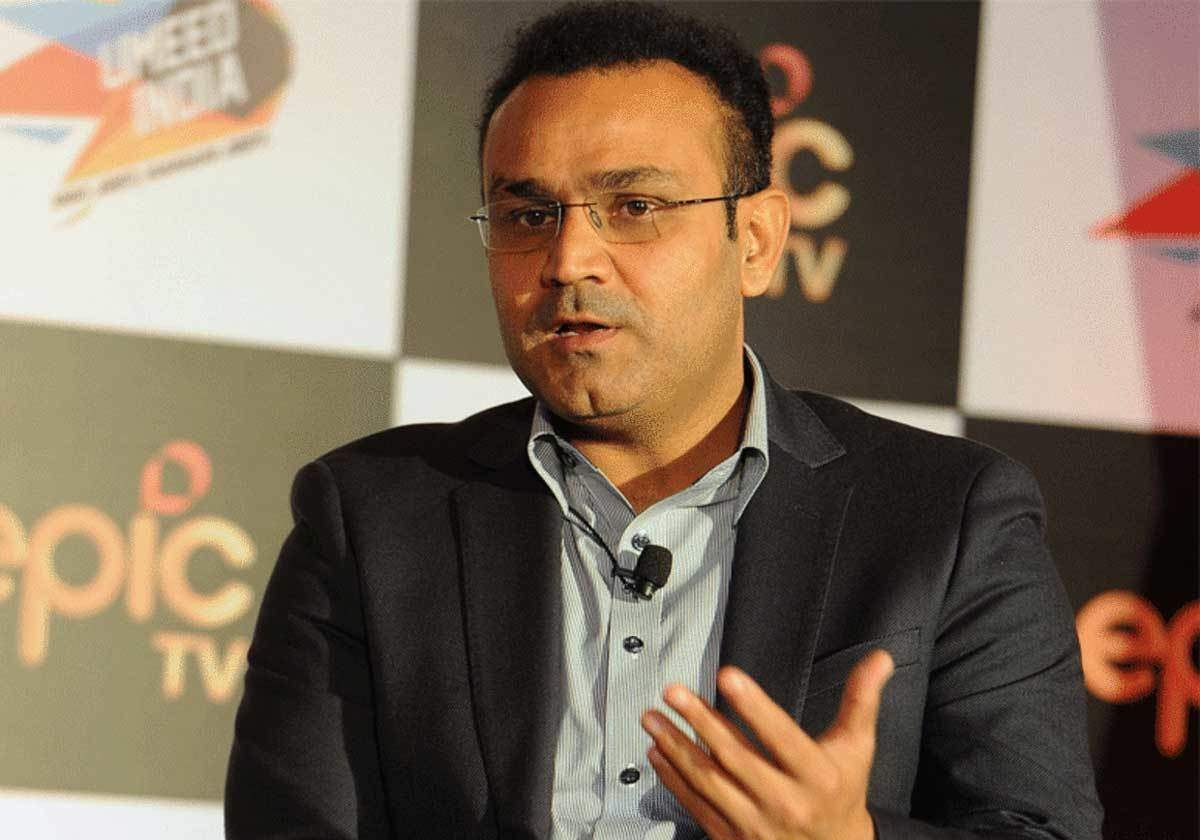 India came from behind to register an epic victory against England at the Lord’s Cricket Stadium. It was one of the stunning rearguard actions seen in the history of the Indian victory. At the forefront of this incredible win were bowlers who also hogged the limelight with the bat in hand. It was the ninth wicket unbeaten 89-run stand between Jasprit Bumrah and Mohammed Shami that was the cornerstone of India’s Lord’s victory.

The duo enabled skipper Virat Kohli to declare at 298 and set the home team a target of 272 to get in 60 overs. Spurred and fired by some on-field banter with England players, Indian bowlers bundled the hosts out for just 120 to win the Test by 151 wins. Experts, fans, and critics were ecstatic by the Indian team’s fightback and took to Twitter to congratulate the team.

What a year for Test match Cricket.
Sydney, Gabba and Lords within a span of 8 months. Doesn't get better. Still feeling the joy of all these victories. pic.twitter.com/U51K6MyZqO

This is the third time within eight months that India have shown resolve to fight and bounce back out of adverse situations. Earlier this year, India displayed grit, determination, and character to first earn a draw at Sydney versus Australia and then chased down a target of 328 at the Gabba to win the series 2-1. During that series, India lost several of their first-choice players due to injury or due to personal reasons.

Coming back to the Lord’s win, India were down and out on day five, when they were placed 181 for six. Shami and Bumrah not only had to see the England fast bowlers but also had to face some chin music and verbal volley from few players. Kohli feels that motivated the others to help register a win.

“The way we played in the second innings after being put under pressure – Jasprit and Shami were outstanding. We had the belief we can get them out in 60 overs. A bit of tension on the field really motivated us to finish the game,” Kohli said after India’s 151-run win.

To win at the Home of Cricket as a player and coach is something very special: Ravi Shastri