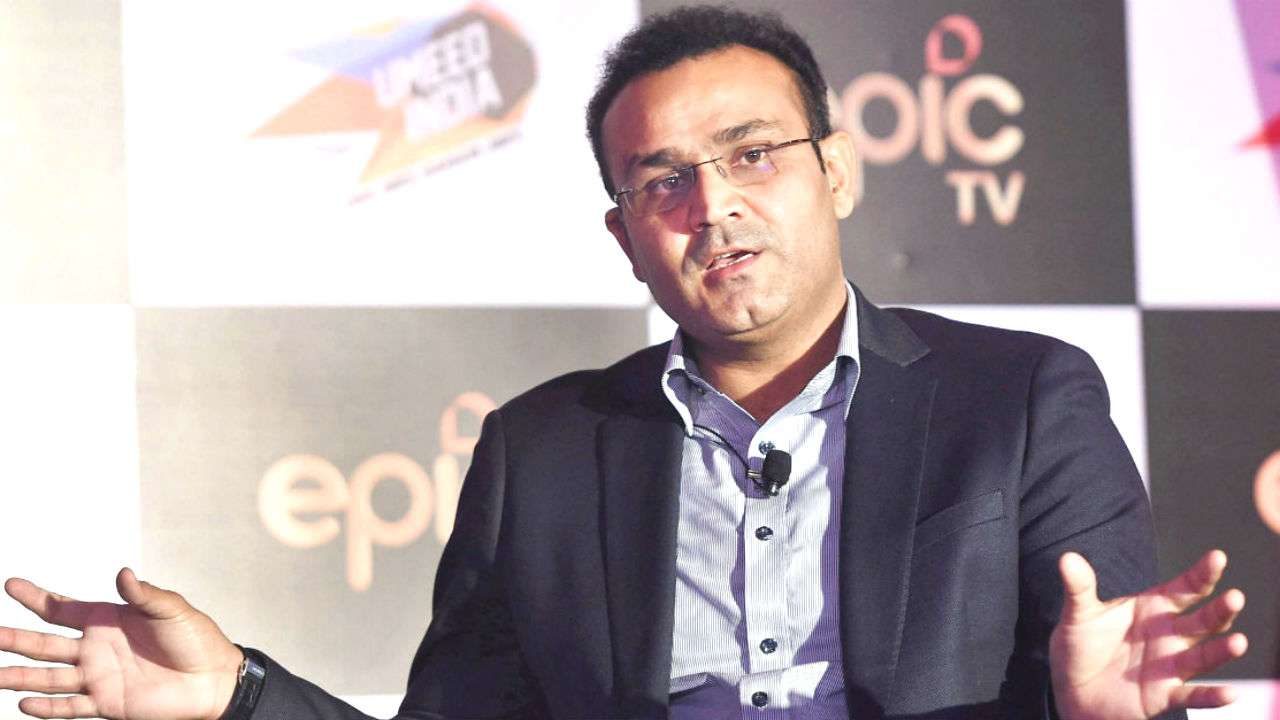 The IPL 2021 UAE leg is currently on and just before the match between DC and SRH, T Natarajan’s report of testing positive for COVID-19 blew fans’ minds. People assumed that it just might be the start of canceling another session of IPL. Talking in the same light, former Indian cricketer Virender Sehwag came up with his opinions and took a sly dig on CSK’s players.

It is known for a long time that many call CSK as ‘Daddy’s army’ due to the presence of mostly senior players in the lot. The talks get exaggerated when the franchise is being led by 40-year-old MS Dhoni. Therefore, Sehwag added that by the time the next session of IPL wraps up, CSK players might already turn 60 and be eligible for half-tickets in trains.

“Yesterday was the match between Delhi and Hyderabad in Dubai. Before the match news came from Hyderabad’s team that Nattu (T Natarajan) is COVID positive. The league should not be postponed again, there was concern about it,” said Sehwag on his Facebook Watch show Virugiri.

“The concern was that if the tournament continues to start and get canceled like this so by the time final comes, the players of Chennai will become eligible to buy half tickets in the train at 60 years,” he added.

Having said that, Chennai Super Kings continue to rule the Indian Premier League as they even started their UAE leg on a winning note against defending champions Mumbai Indians. The three-time champions look keen and toned in eyeing another title as they are firmly holding one of the top slots on the points table.

CSK holds another incredible record as they have the second-highest no. of victories in the IPL so far. They will next meet RCB at Sharjah and it will be a thing to see how Virat Kohli and his men will stand up against Dhoni and company. RCB lost their opening clash of the UAE leg that took place against Kolkata Knight Riders.