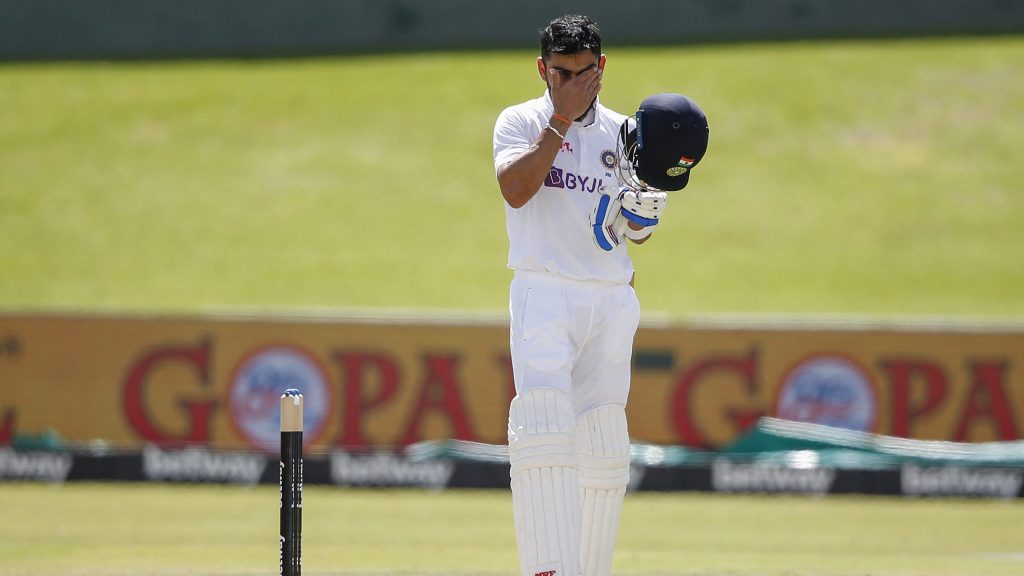 Team India failed to conquer the final frontier as South Africa walked away with a seven-wicket triumph in the third and Test. The clash at Cape Town proceeded like a rollercoaster as both teams were determined to cross the line. Virat Kohli’s men, in fact, looked in command for the best part of the game. However, a stunning comeback from the home team meant India’s wait for the maiden Test series win in South Africa is extended.

Meanwhile, besides fascinating action over the 22 yards, controversy also took centre stage in the game. On the stroke of Day 3, DRS saved South African captain Dean Elgar from getting dismissed and the same left Indian players bewildered. It was a full-length delivery from off-spinner Ravichandran Ashwin which smashed his pads and stand-in umpire Marais Erasmus was happy to raise his finger.

However, Elgar opted for a DRS call which eventually overturned the decision. The ball-tracking system showed the ball would have gone over the stumps. Indian players were left in disbelief and their anger was evident. The players even accused host Broadcaster SuperSport for favouring the home team.

“Focus on your team as well when they shine the ball eh, not just the opposition. Trying to catch people all the time,” said a frustrated Virat Kohli while coming near the stumps. It was Ashwin who took the name of the broadcaster. “You have got to find better ways to win SuperSport,” the 35-year-old was heard saying.

Speaking of the incident in the post-match press conference, Kohli said his team knows what happened exactly and he is not going to justify his actions.

“I have no comment to make. I understood what happened on the field and people on the outside don’t know exactly what goes on the field. So me to try and justify what we did on the field and say ‘we got carried away’…. If we would have charged up and picked up three wickets there that could have been probably the moment that could change the game,” said Kohli in the presser.