On this day: Virat Kohli and his Hobart onslaught 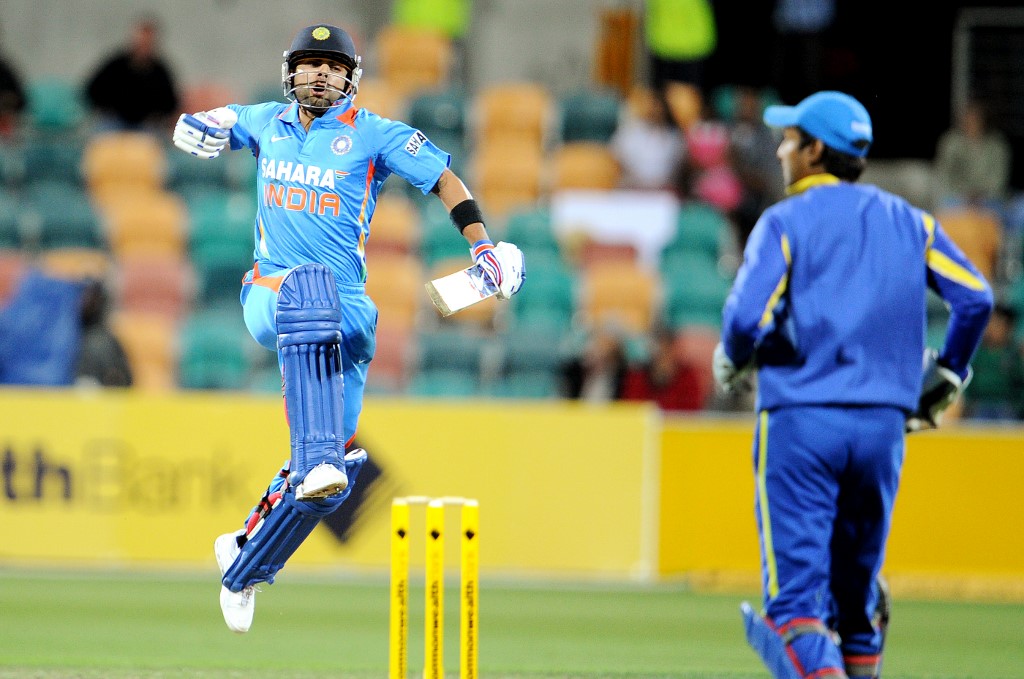 Three consecutive defeats left India with two conditions to satisfy if they were to enter the finals of Commonwealth Bank Series 2012.
1. Defeat Sri Lanka with a bonus point.
2. Australia to defeat Sri Lanka in the final group game.

First of these was controllable while the second was not. And for a while, even the first looked out of reach. That was until Virat Kohli decided to make a name for himself.

At Bellerive Oval, Hobart, MS Dhoni won the toss and chose to field first. The move was aimed at chasing whatever total Sri Lanka would get inside 40 overs to gain the bonus point. The Sri Lankans tried their best at making this task as challenging as possible for the Indians. Tillakaratne Dilshan’s unbeaten score of 160 saw Sri Lanka totalling 320/4 in their 50 overs. India’s task now was to get 321 runs in 40 overs.

Virender Sehwag needed no second thoughts over his batting approach. His 30 from 16 balls at the top propelled India to a brisk start. Sachin Tendulkar and Gautam Gambhir kept the momentum going as India reached 86/2 in 9.2 overs. This was the point when Kohli strode out to bat at number four.

After defending a yorker upfront, Kohli collected a boundary off Malinga on the second ball he faced. He then smashed Thisara Perera over cover for fours and tonked Angelo Mathews with an astonishing inside-out six. His consistent attack on the Sri Lankan bowlers saw him celebrate his fifty in 44 balls.

With a Kohli in a destructive mood, Sri Lanka were forced to bring back their best bowling weapon back into the fold – Malinga. However, the batsman continued to dictate the terms. He welcomed Malinga with a wristy whip over the midwicket. The runs kept coming as Kohli entered the 90s.

Kohli was batting on 98 when Maling began the 35th over. This is how it went – 2, 6, 4, 4, 4, 4.  A whip off the legs saw the 23-year old completing his 9th ODI century. Next five balls cemented Kohli’s legacy for the coming years. His boundaries included a pick-up six, drive through the covers, whips through square leg, a lofted shot over extra cover and a smashing drive down the ground. 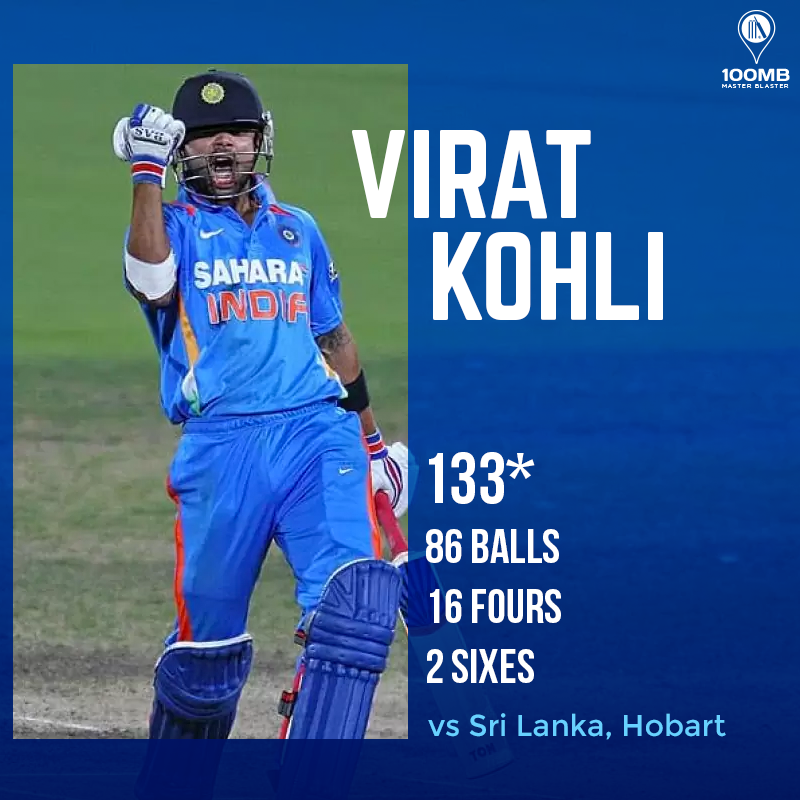 That over broke the Sri Lankan spirits. Consecutive boundaries off Malinga in the 37th over sealed the game for India. The Asian giants ticked off 341 runs in just 36.4 overs thus keeping their hopes of final alive. However, in a cruel twist, Sri Lanka defeated Australia in the final group game and India had to return home prematurely. Kohli’s 133* was one of the highlights from India’s dismal tour of Australia. The blinding match-winning knock elevated his stature amongst the chasing experts before he went on to become a legend of second innings. 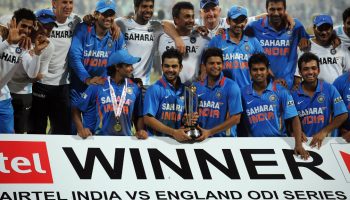 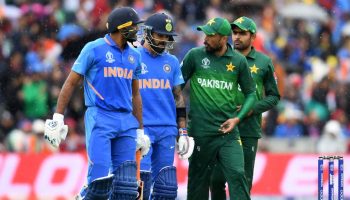 T20 World Cup 2021: IND vs PAK Preview – All set for a high-voltage encounter 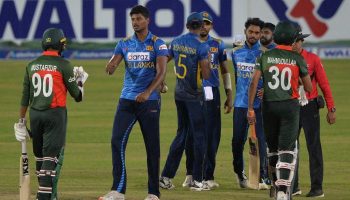