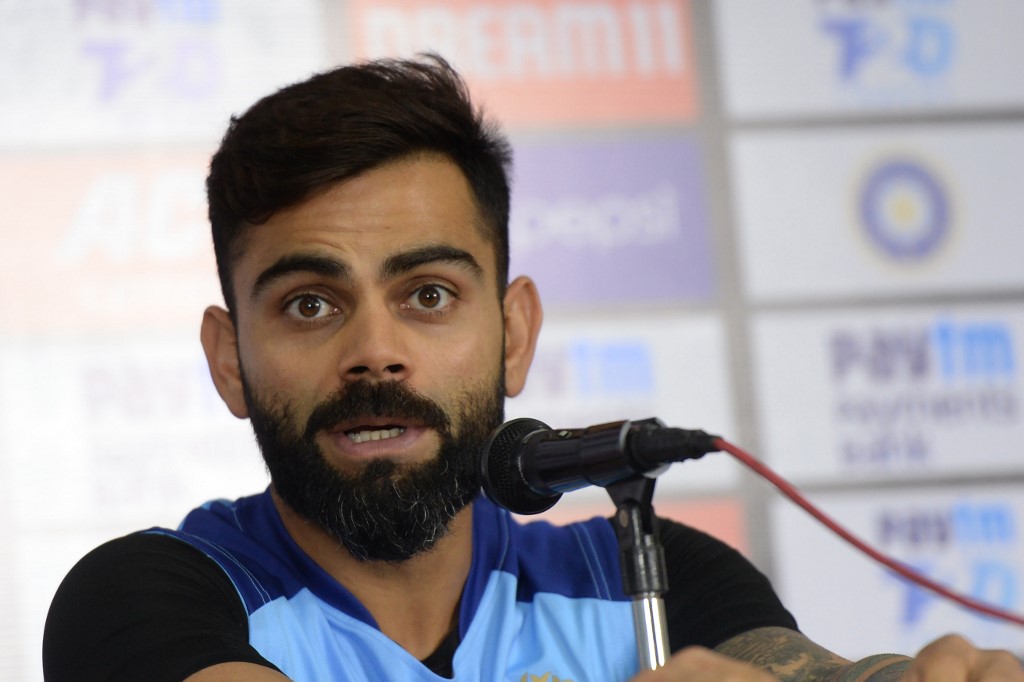 Indian skipper Virat Kohli has dropped some strong selection hints ahead of the first Test against New Zealand in Wellington. Kohli indicated that Prithvi Shaw would be the preferred choice to open alongside Mayank Agarwal at the top of the order. He also gave an update on the fitness of senior pacer Ishant Sharma.

Speaking on the experience which Ishant would bring to the attack, Kohli said:

“He (Ishant) looked pretty normal and pretty similar to what he was bowling before the ankle injury. He is hitting good areas again and he has played (Test cricket) in New Zealand a couple of times, so his experience will be useful to us. It was really good to see him bowling with pace and in good areas.”

Kohli also backed Prithvi Shaw and Mayank Agarwal to come good at the top of the order. He dismissed concerns that the lack of experience would cost India in tough conditions.

“Prithvi, I think you can call him relatively inexperienced and Mayank, I wouldn’t call him that inexperienced because he has scored a lot of runs last year. So he understands what his game is like in Test cricket. I think sometimes in white ball cricket we try to do too much but once you come into red ball cricket, you fall into that disciplined mode of batting, which obviously suits him much more at this stage.”

The hosts are likely to field an all-pace attack in helpful conditions at the Basin Reserve. But this strategy would not affect India who will play one specialist spinner in the attack. It now remains to be seen who gets the nod between Ravindra Jadeja and Ravichandran Ashwin. Kohli believed that a world-class spinner would be a key part of the equation to pick up 20 wickets in the match.

“f it had been a Johannesburg pitch, I could have said it’s a possibility (to play four pacers) but our team has that skill that we can bowl out other teams with only three fast bowlers. But you need one world-class skillful spinner, who can take wickets on any pitch. We won’t copy the home team. We would rather figure out what is the most lethal combination, which gives us balance.”

The first Test of the two-match series will be played in Wellington between 21st to 25th February. 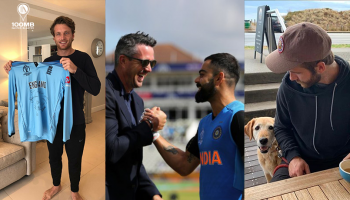