Virat Kohli and Anushka catch up with Hardik Pandya and Natasa 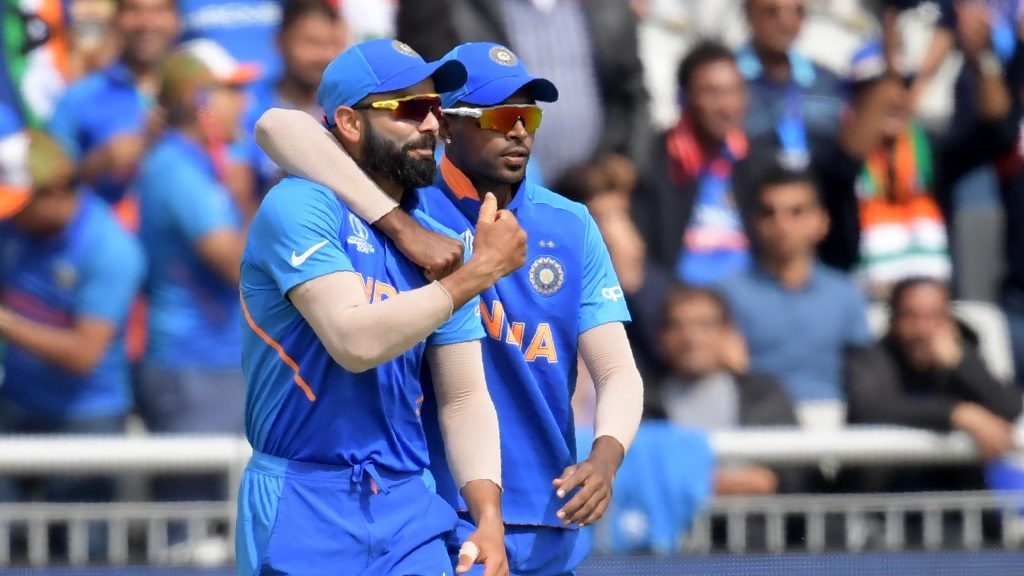 India skipper Virat Kohli returned from Australia after the first Test against Australia to be with his wife pregnant wife Anushka Sharma. BCCI had granted him the paternal while announcing the squad for the tour down under itself. Accordingly, after the Adelaide Test, he returned to India and seems to be enjoying the much-needed time with his wife.

Kohli also caught up with his friends including teammate Hardik Pandya and his wife Natasa Stankovic. He was delighted to spend time with them and it seems all met on the occasion of New Year. The 32-year-old posted the pictures of the same on his official Instagram handle while also wishing his fans and followers a very happy new year 2021.

In his message, Virat Kohli also confirmed that all of them tested negative for COVID-19 before meeting up at his home. It was all smiles in the pictures as Virat and Anushka enjoyed with their friends. “Friends who test negative together spend positive time together! Nothing like a get together at home with friends in a safe environment. May this year bring a lot of hope, joy, happiness and good health. Stay Safe #HappyNewYear2021,” his message read.

Virat Kohli is soon expected to become father having announced the news in August earlier this year. He and Anushka Sharma had posted similar pictures on their social media handles to confirm the good news which had sent their fans in frenzy.

Meanwhile, Hardik Pandya who met his skipper at his home was also blessed with a baby just before the 13th edition of the Indian Premier League (IPL). He and his wife Natasa named the boy Agastya who recently completed five months while on Friday, on the first day of 2021, Umesh Yadav and his wife were blessed with a baby girl. The pacer is about to return home after an injury ruled him out of the last two Tests against Australia.