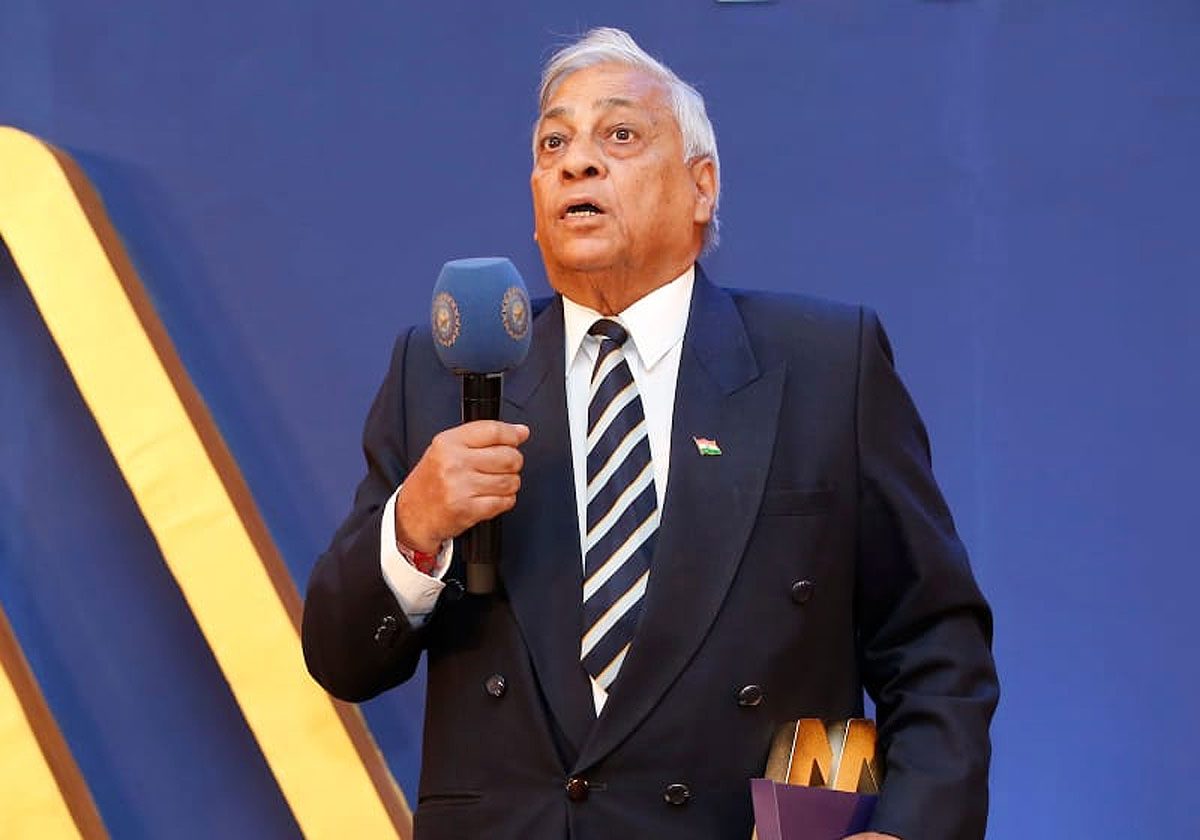 The highest wicket-taker in Ranji Trophy history, veteran Indian spinner Rajinder Goel passed away at his residence on 21st June (Sunday). The 77-year old was suffering from a long-term illness. The left-arm spinner was considered amongst the greats of Indian domestic cricket. Despite taking 750 wickets in his first-class career, Goel did never receive an opportunity to play Test cricket.

Born in Narwana, Haryana in 1942, Goel first impressed with his performances in school cricket. He then made his first-class debut at the age of 16 for Patiala in the season of 1958-59. He represented Southern Punjab side for the next few years before moving to Delhi in 1962-63. After spending ten years with this team, he represented his home state Haryana till the finish.

Goel was selected in India’s squad for the Bangalore Test against the West Indies in 1974-75. However, he did not make it to the playing XI. After playing first-class cricket for around 26 seasons, he retired from the game at the age 44.

With 637 wickets in Ranji Trophy, Goel remains competition’s highest wicket-taker. His bowling average of 18.58 after featuring in 157 first-class matches gives an idea about his bowling skills.

Very sad to hear that a giant of Indian cricket, Rajinder Goel, has passed away. Champion bowler.