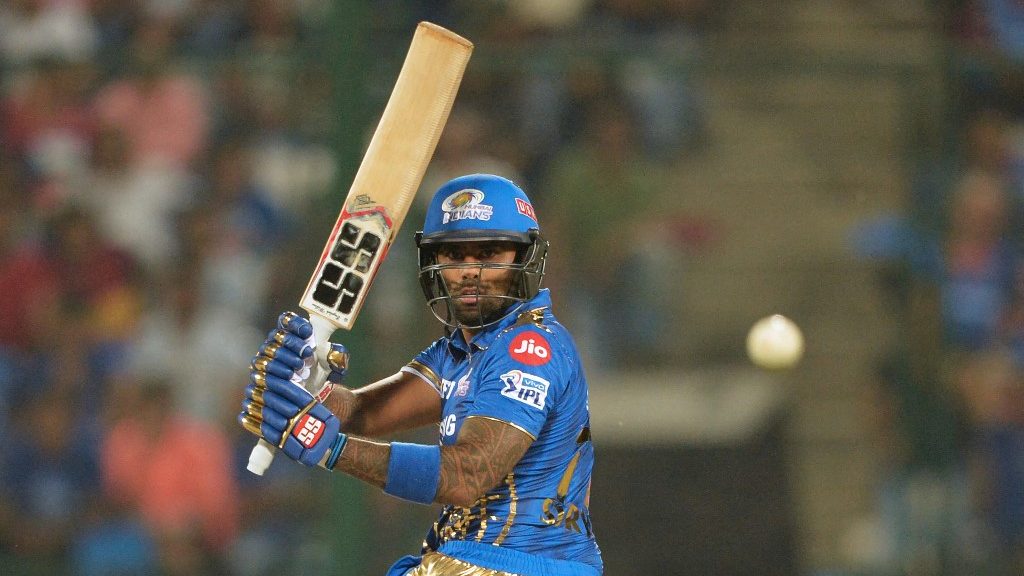 India middle-order batter Suryakumar Yadav has had a brilliant start to his international career. The elegant right-hand batter scored a classy fifty on his very first T20I innings against England and impressed one and all with his fearless stroke play. With India’s first-choice players away on a Test tour to England, the opportunity has again arrived at Yadav, who this time can even make his ODI debut against Sri Lanka.

The 30-year-old knows a good performance in the white-ball series against the Island nation can catapult him to a big league and he may even get a chance to stake a claim in the T20 World Cup, which is just four months away. Apart from being excited to get to play the series against Sri Lanka, Yadav is also keen to learn a lot from head coach Rahul Dravid, who is the head coach during the series.

The 47-year-old is known to be a tough taskmaster but believes in doing things by remaining calm and composed in any given situation. And Yadav wants to learn and evolve as much as possible under Dravid’s guidance. “It is a great opportunity for everyone to have a tour amidst this situation (COVID-19 pandemic). It is a great challenge and responsibility for everyone to come out here and express themselves.”

“Great thing is having Rahul sir around, we have heard a lot about him. This is my first tour with him but I have heard from many players that Rahul sir is very calm and composed when it comes to this role. I am very excited and looking forward to it,” said Surya to Hindustan Times.

Six uncapped players in the squad for the Sri Lanka series

Apart from few experienced players, there are six uncapped players in the 20-member squad during the white-ball series against Sri Lanka. Ruturaj Gaikwad, Krishnappa Gowtham, Devdutt Padikkal, Chetan Sakariya, Nitish Rana, and Varun Chakravarthy. All these youngsters will get their chances during the six matches against the Sri Lankan team.

Dravid spoke about giving players enough chances and identify one or two players for the T20 World Cup, which is set to be played in the month of October.