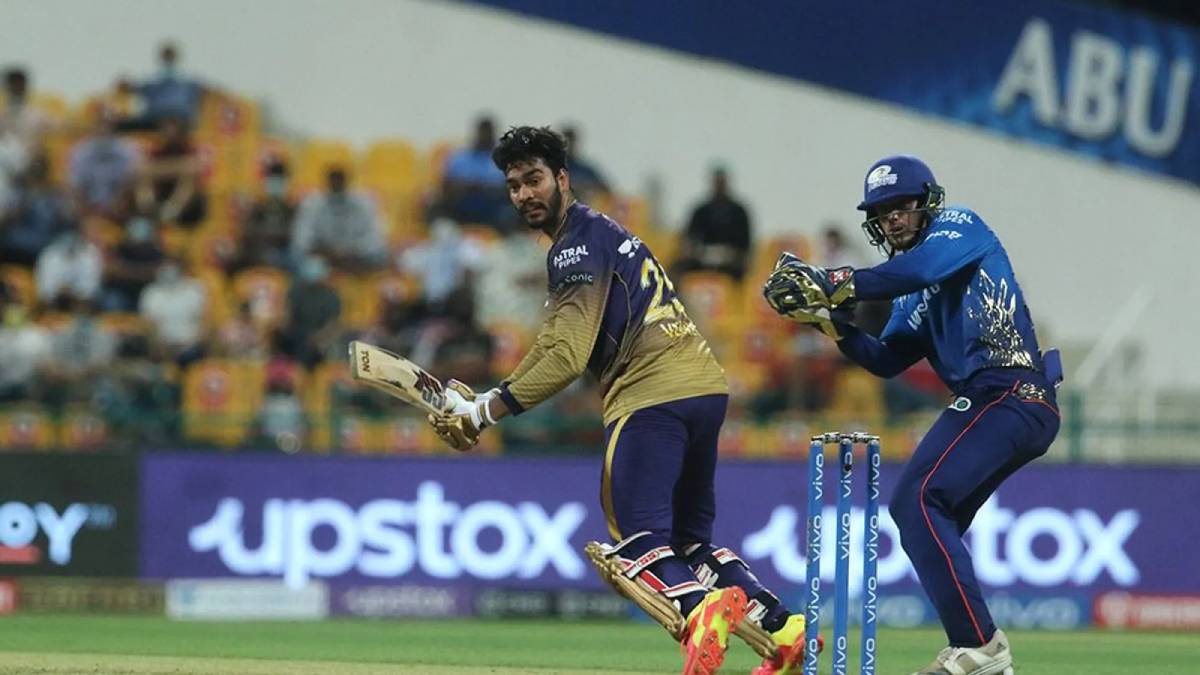 Rahul Dravid’s first assignment as the Head Coach of the Indian cricket team will commence on 17th November 2021 when India takes on New Zealand in a three-match T20I series. And, all-rounder Venkatesh Iyer, who is a part of the Indian squad for the series has stated that he wants to learn whatever he can from Dravid.

“I just want to learn whatever I can. Rahul (Dravid) Sir, being the legend that he is, he has lots to share. It’s just about how we will go and pick things depending on what’s asked of us or what the situation is. I have come with a blank mind and whatever happens, I will take it in that manner,” said Venkatesh Iyer in an interview with BCCI.tv.

If Rohit Sharma shares something with me, it is very special: Venkatesh Iyer

Venkatesh Iyer also said that he has spoken with both captain Rohit Sharma as well as coach Dravid. Adding that both of them were welcoming, Iyer said that he feels good when established players in the Indian side talk nice things about him. Iyer termed the ‘Hitman’ as one of the best batters in the world and concluded by stating that if Rohit Sharma shares anything with him, he feels special.

“I spoke with the captain and coach and I had a word with Rishabh as well. They were very welcoming and gave me a lot of confidence and gave a little pep talk on how to go about things. It feels good when established players who are doing good for the country (talk to you). Especially Rohit Sharma, being one of the best batters in the world, if he shares something with me, it is very special. It feels good talking to them,” concluded Venkatesh Iyer.