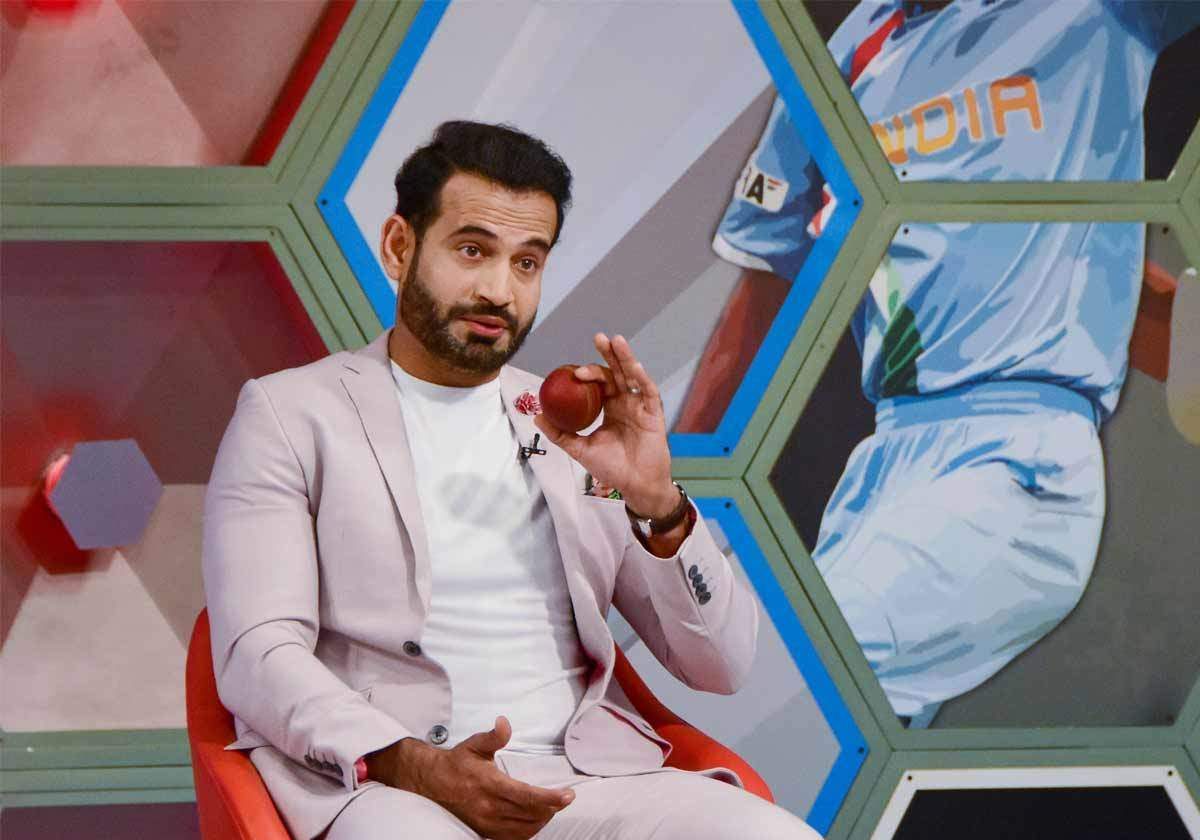 Varun Chakravarthy emerged as the trump card for the Kolkata Knight Riders (KKR) side in their clash against the Royal Challengers Bangalore (RCB) outfit on 20th September 2021. The right-arm spinner prized out 3 RCB willow wielders, and also leaked just 13 runs in his quota of 4 overs, and played a key role in KKR’s thumping 9-wicket victory over Virat Kohli’s men.

And now, former Indian cricketer Irfan Pathan has offered his thoughts on Chakravarthy. Terming the 30-year-old spinner as an X-factor, Pathan reckoned that the KKR spinner’s mystery will remain even in the upcoming T20 World Cup that will be held in the months of October and November, as the dynamics at play in the World Cup will be different from what they are in the IPL.

Pathan further gave the example of how Indian left-arm seamer Zaheer Khan started using his knuckleball in the 2011 World Cup, and how it acted as a surprise element for the opposition.

“He can be a huge X-factor. You have not played him in international cricket, you have definitely played him in the IPL but the dynamics are slightly different in the IPL. When you play him in the World Cup after playing him in the IPL, it will still be different, the World Cup pressure will be different and the mystery will remain. If you remember the 2011 World Cup, Zaheer Khan started using the knuckleball in the World Cup and not before that. That was a surprise delivery. So, the surprise factor is definitely beneficial when you play a new thing or bowler. Something similar can happen for Varun Chakravarthy,” said Irfan Pathan in a chat on Star Sports.

Former Indian batsman Aakash Chopra opined that the pitches in the UAE are currently helping Varun Chakravarthy as the ball skids after pitching. Chopra further added that Chakravarthy produced an excellent performance even in the 2020 edition of the IPL that was held in the UAE.

Adding that it is a little easier to play Chakravarthy in India because of the lack of fizz in the pitches, Chopra concluded by stating that the KKR spinner is a wicket-taking option in the middle overs.

“The pitches currently in the UAE are helpful for him because the ball is skidding after pitching and you are getting less time. If you don’t read from the hand, you try to get a clue off the pitch, which you are not going to get here. His performance in the UAE was outstanding last time as well because of which his name came in the Indian team. The same Varun Chakravarthy was a slightly easier bowler to play when you were playing in India because that much fizz was not there after pitching. So, he is a four-over bowler and is a wicket-taking option in the middle overs,” concluded Chopra.