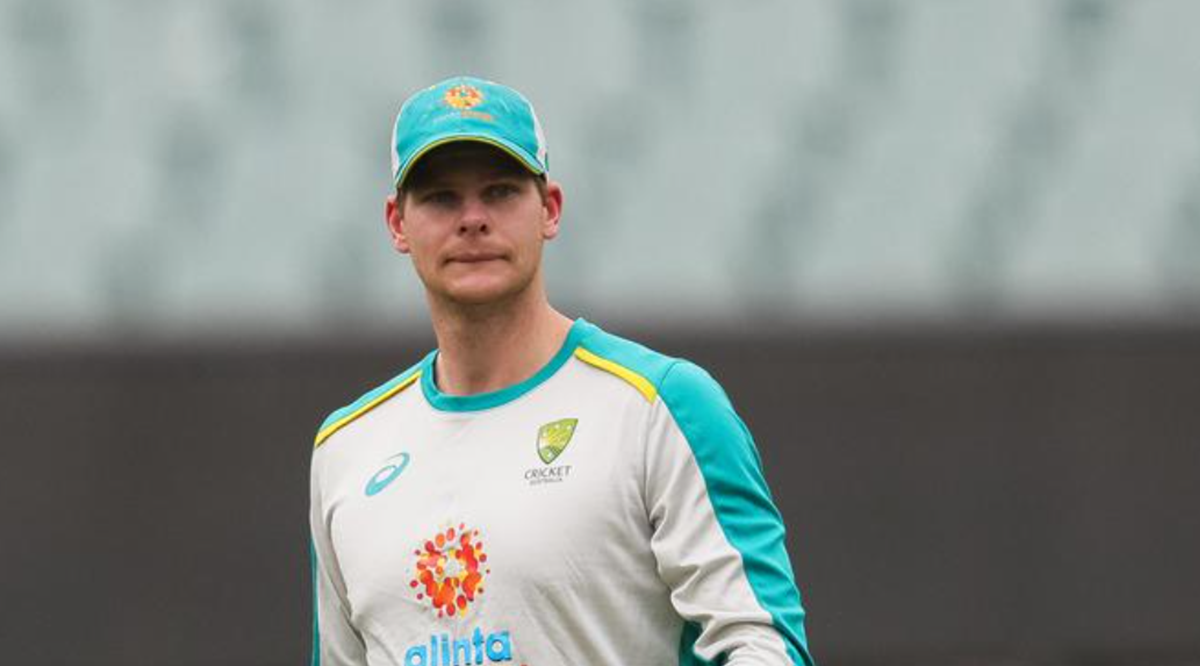 Australian and Queensland batsman Usman Khawaja has backed Steve Smith to take over the captaincy of the national Test side once Tim Paine’s tenure gets over. Khawaja has not played for the Australian Test side after getting dropped during the Ashes of 2019, getting out cheaply on quite a few instances.

Steve Smith had taken over the captaincy of the Test side in 2015 after the then Australian skipper Michael Clarke announced his retirement. He led the team until early 2018 when the ball-tampering scandal at the Newlands, Cape Town happened. In the aftermath of the incident, Cricket Australia had banned him from any leadership role for the next two years.

Smith’s ban had ended in March 2020, but the classy batsman has been overlooked by the selectors for any role of captaincy in the Australian set-up. Aaron Finch has been the ODI and T20I captain, while they have stayed put with Tim Paine as the Test captain. There have been discussions to bring him back as the skipper but CA has stayed away from making any comments.

There’s no reason why he shouldn’t be in line for the captaincy: Usman Khawaja on Steve Smith

Talking about the same, Khawaja opined that if Smith himself wants to be back as the Test skipper, then he should be given the role. “If Steve Smith wants to captain Australia, I think he should captain Australia,” Queensland captain Khawaja told reporters in Brisbane on Friday and was quoted by Times Of India. “He’s our number one batsman, he’s done it before, he’s paid for his mistakes, there’s no reason why he shouldn’t be in line for the captaincy if wants to do it.”

As a matter of fact, Smith had recently told some Australian reporters that captaincy was not on his radar and it was not in his hands to make a call. Paine, who was made the skipper of the Test side, helped Australia to retain the Ashes in England by drawing the series 2-2.

During his tenure, Australia have also reached the No.1 on Test rankings once. However, Paine faced a lot of criticism recently when the team lost the Test series against a depleted Indian team by 2-1. There were also talks that Pat Cummins or Marnus Labuschagne would be the next Test captain.