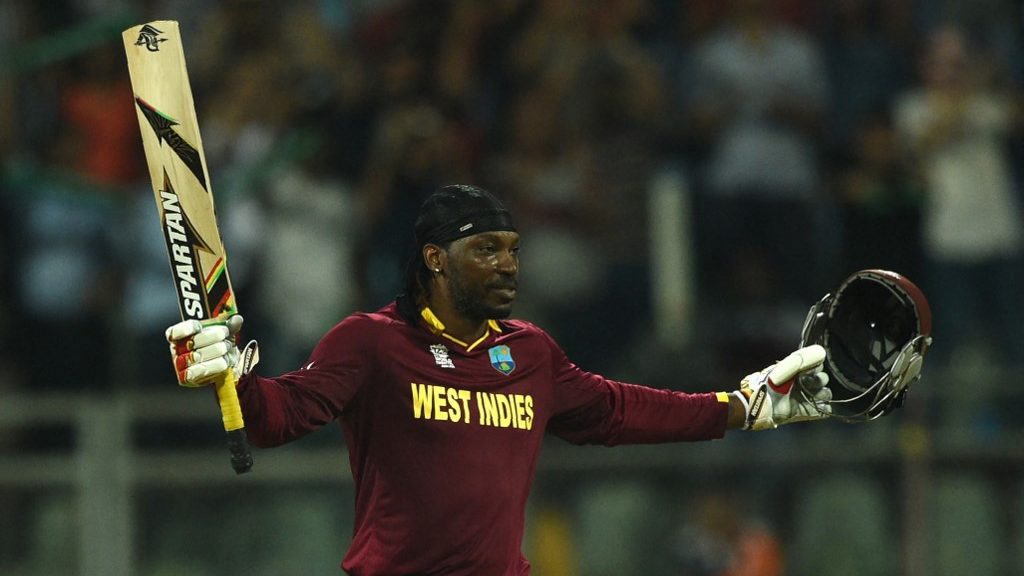 ‘Universe Boss’ Chris Gayle achieved yet another record in T20 cricket during the match against Australia. West Indies were chasing 142 runs in the third T20I of the five-match series, and Gayle played a match-winning knock of 67 runs off 38 balls. During his knock, he became the first player to complete 14000 runs in T20 cricket. He was adjudged the player of the match for his brilliant batting.

1 – Chris Gayle is the first and the only player to complete 14000 T20 runs. In fact, no other player has even touched the 11000-run mark. The second player on this list is Kieron Pollard with 10836 runs in the shortest format. 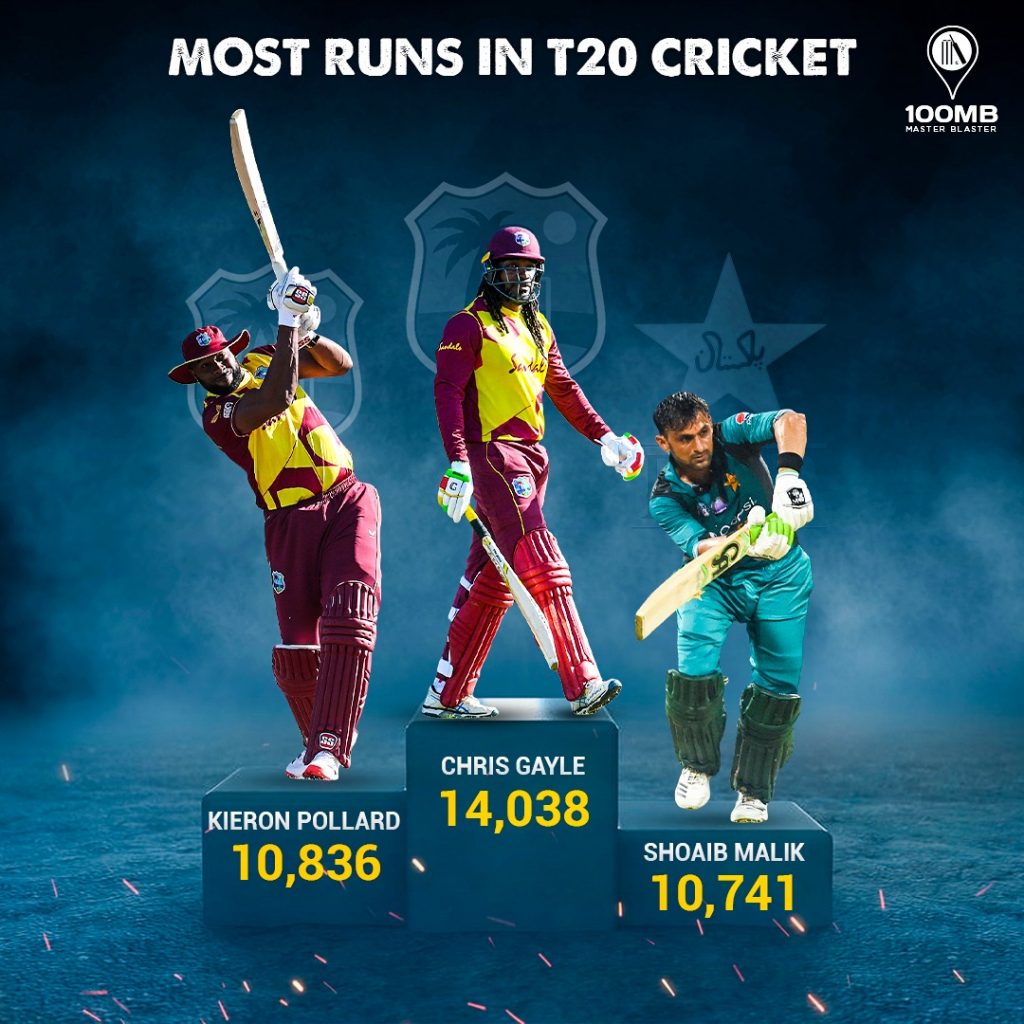 3420 – Among the total runs for Chris Gayle, most runs (3420) have come while playing for Royal Challengers Bangalore.

The legendary batsman has also scored over 1000 T20 runs while playing for West Indies, Jamaica Tallawahs and Punjab Kings.

8620 – Gayle has scored his 8620 T20 runs in the winning cause which is the most by any player. Apart from this, 5104 runs have been scored in lost matches while the remaining are either in tied or washed out matches.

2016 – Chris Gayle’s fifty in the third T20I against Australia was his first fifty-plus score after T20 World Cup 2016. He crossed the 50-run mark last time against England in T20 WC 2016 where he scored an unbeaten century.

1 – At the age of 41 Years and 294 days, Gayle became the oldest player to score a T20I fifty among full-member countries.