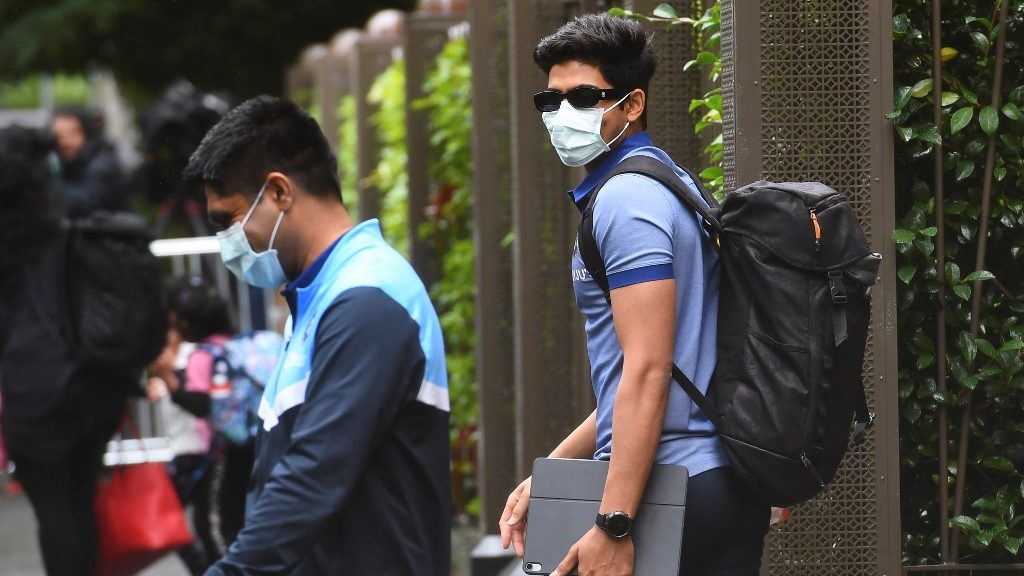 National Cricket Academy (NCA) has taken a firm stance on players’ rehabilitation process, and it will now compulsorily be monitored by NCA physios and doctors in Bengaluru before the players are cleared to be fit enough to play any game. The news rules and policies were laid out, after a meeting with NCA head Rahul Dravid, BCCI secretary Jay Shah, and Indian team coach and captain Ravi Shastri and Virat Kohli respectively.

The members unanimously decided to make the NCA the sole deciding authority on the players’ fitness test. Apparently, the NCA was not happy with a certain cricketer who didn’t follow the NCA route and instead done his rehab with his IPL team’s physio. After he was done with his own process, he flew to Bengaluru just for clearing the fitness test in NCA.

Contracted players have been informed about the NCA fitness clearance and they will duly have to be present once they are thoroughly recovered from the injury. The NCA physio will then assess the players’ condition on regular basis.

“The players have been told that whenever they get injured, they need to inform the NCA. Once their injury has healed, the rehabilitation part will be taken care of by their physios in Bengaluru. It will also help prepare a database that will help the BCCI in the future,” a BCCI official told The Indian Express.

India batters Shreyas Iyer and Shubman Gill are currently in NCA. Gill is currently recovering from a shin injury. While the former missed the first half of the 14th edition of the Indian Premier League (IPL), the latter was injured during the World Test Championship (WTC) Final against New Zealand.

Iyer has cleared his fitness test and, Gill is slowly recovering from it. Iyer’s news of being fit augurs well for Delhi Capitals, as he is one of their key players and is the first-choice captain. On the other hand, Gill’s condition will now be monitored on a daily basis unless and until he is deemed fully fit to participate in the upcoming IPL for Kolkata Knight Riders (KKR).