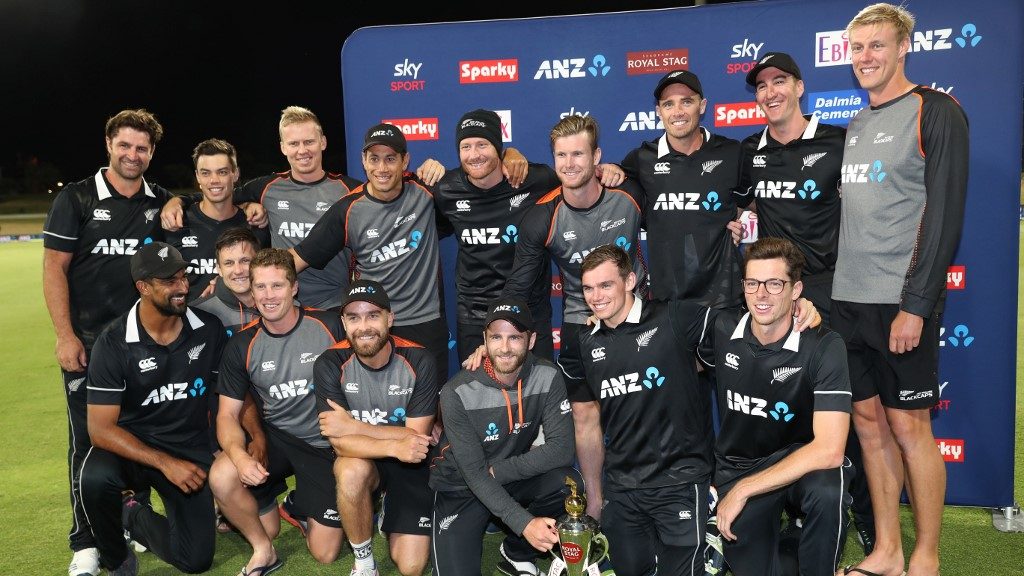 New Zealand Cricket have announced their Men’s Cricket central contract list for the 2020-21 season which includes the surprise entry of uncapped Devon Conway. Born in South Africa, his future in New Zealand cricket was ascertained by ICC just a few months ago. He becomes eligible for the national team from August this year. Apart from Conway, pace bowler Kyle Jamieson and spin bowler Ajaz Patel are other fresh additions to the list.

Also read: Yuvraj Singh reveals he wanted to ‘run away’ from this IPL franchise!

Born in Johannesburg, Conway moved to New Zealand in August 2017. The left-handed batsman then gained a tremendous reputation in his new home side by topping the domestic batting charts across all three formats.

“Devon’s form with the bat across all three formats these past two seasons made him impossible to ignore and he’s going to be a great option to add to the batting mix,” chief selector Gavin Larsen said.

A tall right-arm pacer, Jamieson was impressive in his performances against the touring Indian team recently. Patel, on the other hand, has been New Zealand’s ace spin bowler when travelling to the subcontinent.

“Kyle’s performances against the might of India were nothing short of outstanding and at 25 years of age he’s certainly got a big future. We see Ajaz as the incumbent Test spinner at present and he’ll be looking to stamp his mark on that spot after some superb efforts with the ball in the sub-continent,” Larsen added.

The addition of these three names has left no room for Colin Munro, Jeet Raval and Todd Astle, who retired from red-ball cricket earlier this year.