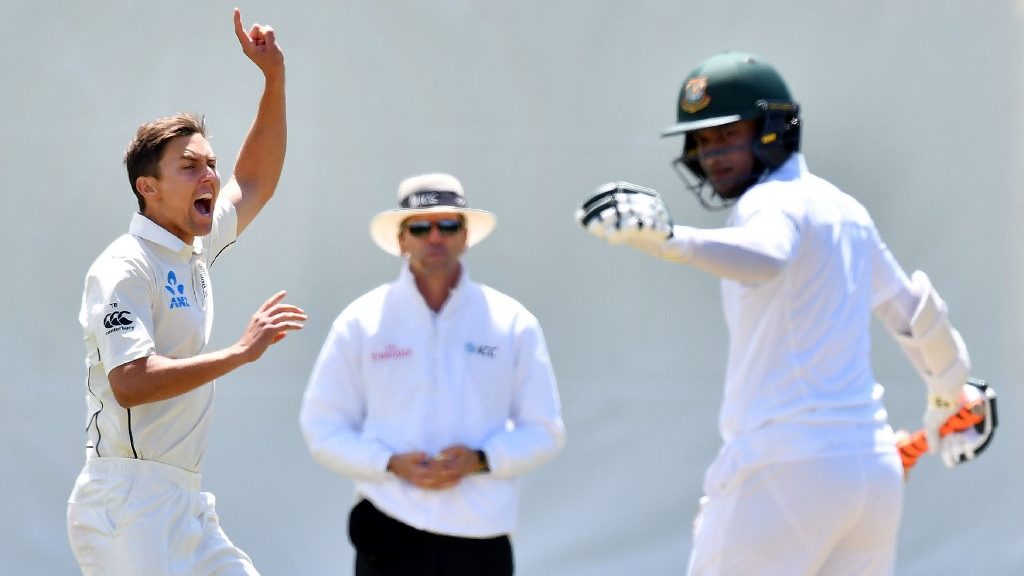 Umpire’s call, the much-debated law could be soon removed from the game. The rule was implemented in the game in 2016 by the International Cricket Council (ICC) to ensure that the umpires have a say in the decision-making. The rule highlights the fact that the original decision made by the on-field umpire should stand. Thanks to the umpire’s call rule, the official’s decision is overturned only if there is a clear mistake.

However, the rule has invited criticism on a regular basis since being introduced. Recently, its limitation was seen again during the second Test between India and England earlier this month when Joe Root got a reprieve despite being trapped dead in front by spinner Ravichandran Ashwin. Ashwin’s ball hit Root’s back pad as the England skipper was bringing his bat down.

India were convinced they had their man and reviewed the decision. The replays showed that the off-stump was visible and the ball was going on to hit the middle of the stumps. However, the ball-tracker revealed that fractionally more than half the ball hit the batsman outside the line of off-stump. Thus Root was saved by the umpire’s call law. Virat Kohli was furious with the turn of events and was involved in a furious and animated discussion with the umpire. Former cricketers like Nick Knight and Mark Waugh had also expressed their shock over the decision.

Umpire’s call likely to be binned

Well, the controversial rule could finally be binned in the coming days with the MCC contemplating on the same. The MCC members including the likes of BCCI president Sourav Ganguly, Ricky Ponting, Kumar Sangakkara, and other greats of the game held a meeting on Monday and discussed various issues. One of the agendas of the meeting was the umpire’s call for lbws which could be cancelled in favour of a straight out or not out decision.

“The committee debated the use of ‘Umpire’s Call’ for LBW decisions made via the Decision Review System, which some members felt was confusing to the watching public, particularly when the same ball could either be Out or Not out depending on the on-field umpire’s original decision. They felt it would be simpler if the original decision was disregarded on review, and that there was a simple Out or Not out, with no Umpire’s Call,” read a statement from the MCC.

Important to retain the human element

At the same time, there were some members who were in support of the existing law as they argued that the umpire’s call helps to retain a human element in the decision-making process. The members also argued that the umpire’s call takes into account the ‘benefit of the doubt’ that has existed in umpires’ decisions for many years. The opinions of the committee will be passed on to the ICC for discussion later this year.

“Other members were satisfied with the current system, feeling that it was important to retain the human element of the on-field umpire’s decision, which takes into account the ‘benefit of the doubt’ that has existed in umpires’ decisions for many years. They felt that supporters did understand the concept of ‘Umpire’s Call’,” read the statement.

World Test Championship is like a World Cup for me, says Ishant Sharma 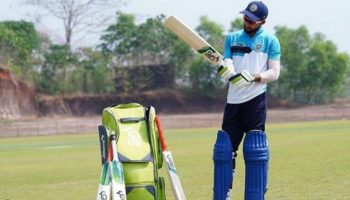