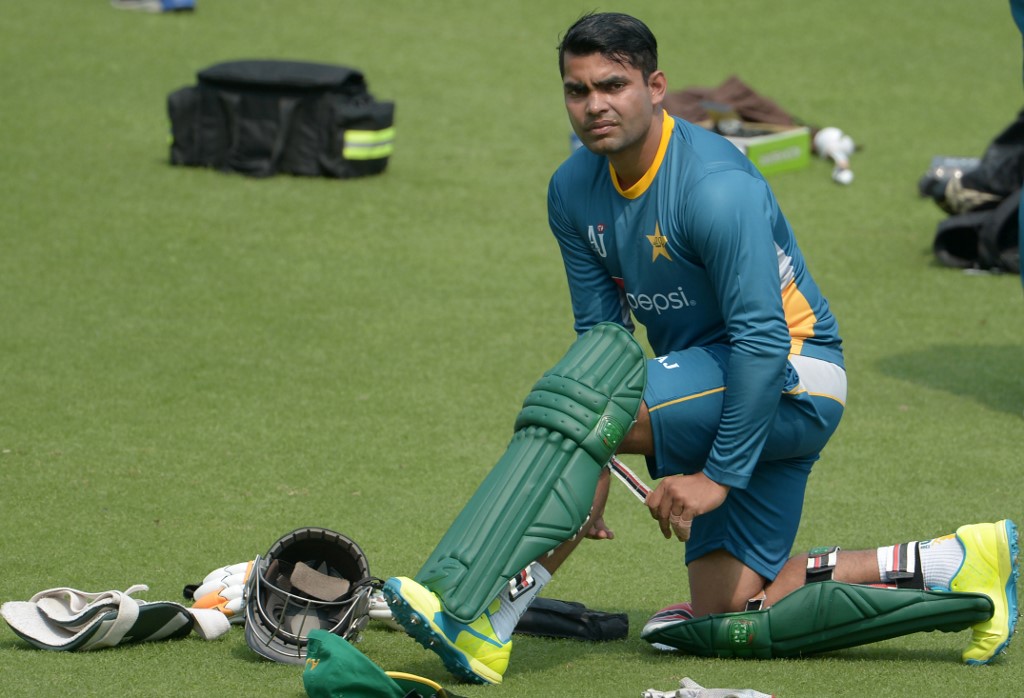 Pakistan’s controversial cricketer Umar Akmal has now challenged the three-year ban imposed on him by the Pakistan Cricket Board (PCB). The batsman is seeking a reduction in the duration of the sanction. The cricket board has banned him from all representative cricket for breaching the Anti-corruption code.

The PCB has confirmed the receipt of Akmal’s appeal and shall soon form a panel of independent adjudicators to hear the appeal. It will consider if the duration of the suspension should be reduced or not.

Akmal last represented Pakistan in October 2019 in a T20I against Sri Lanka. He has played in 16 Tests, 121 ODIs and 84 T20Is. The 29-year old was handed a three-year suspension in April 2020 for failing to report the details of corrupt approaches in Pakistan Super League.