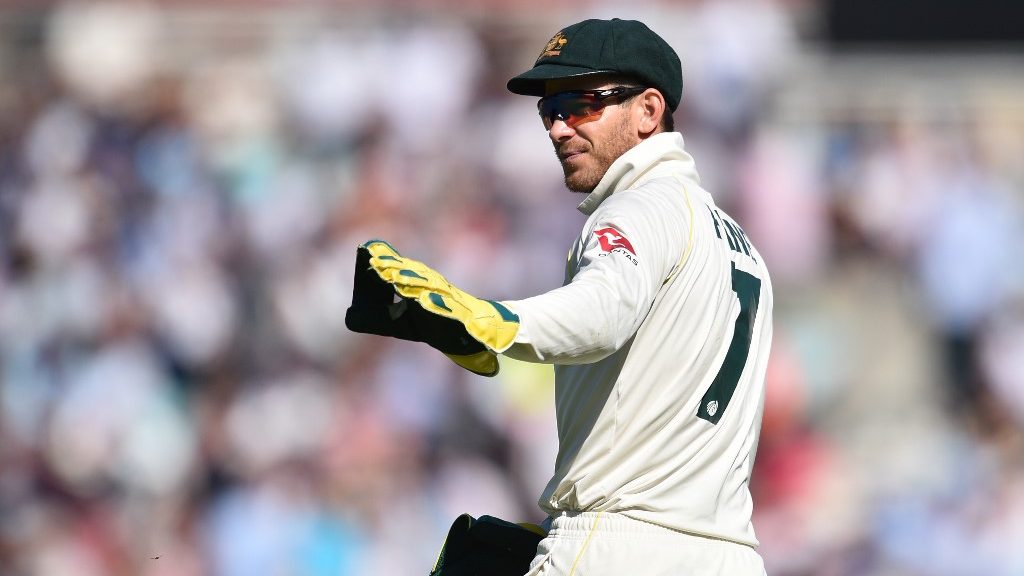 Australian captain Tim Paine got his ‘India will win the World Test Championship final comfortably’ prediction wrong as New Zealand grabbed the inaugural title at Southampton, winning the fixture by eight wickets. Reacting on the same, Paine has apologized to the fans from his neighbouring nation.

The rain-marred WTC final eventually turned out to be a stellar contest, with both the teams putting in every bit of force they had within. However, capitalizing on what came their way better than India, New Zealand managed to end on the correct side of the result as they also snapped a long streak of not winning an ICC trophy.

Notably, Paine’s prediction came after India’s historic triumphs over Australia and later at home against England. However, unlike their rivals, who squared with England in a two-Test series, India did not have any opportunity to get themselves into the groove besides an intra-squad three-day warm-up.

Admitting that he “copped a bit from the Kiwi fans”, Paine said, “We all get some wrong. I copped a bit from the Kiwi fans, so I thought I’d come on air and eat some humble pie. I thought the New Zealanders played outstandingly. It’s always a pleasure to watch the way they go about it. For such a small nation – I’m from Tasmania which is obviously our smallest resource state and we punch above our weight – so I certainly respect what the Kiwis do on an international stage.”

“They’ve done well under Kane Williamson since they last played us… they’ve added big Kyle Jamieson, who on day five or six was outstanding, and a quality opening batter which is Devon Conway, so they’re always improving and they always seem to find these good cricketers,” Paine further told Newstalk ZB, as reported by stuff.co.nz.

Paine also lavished praised on New Zealand’s Kyle Jamieson and opener Devon Conway. “They’ve added a big tall fast bowler who rarely misses his length, complemented by Trent Boult and Tim Southee. The height that he comes down from is clearly troubling batsmen around the world. Devon Conway has come into all formats of cricket for New Zealand and done really well. When you have a good start at the top of the order, then you’ve got Kane Williamson, Ross Taylor, and Henry Nicholls — they just keep coming, they’re a good side and always have been,” said Paine.