Tim Paine is the best wicketkeeper in the world, not a distraction at all: Nathan Lyon 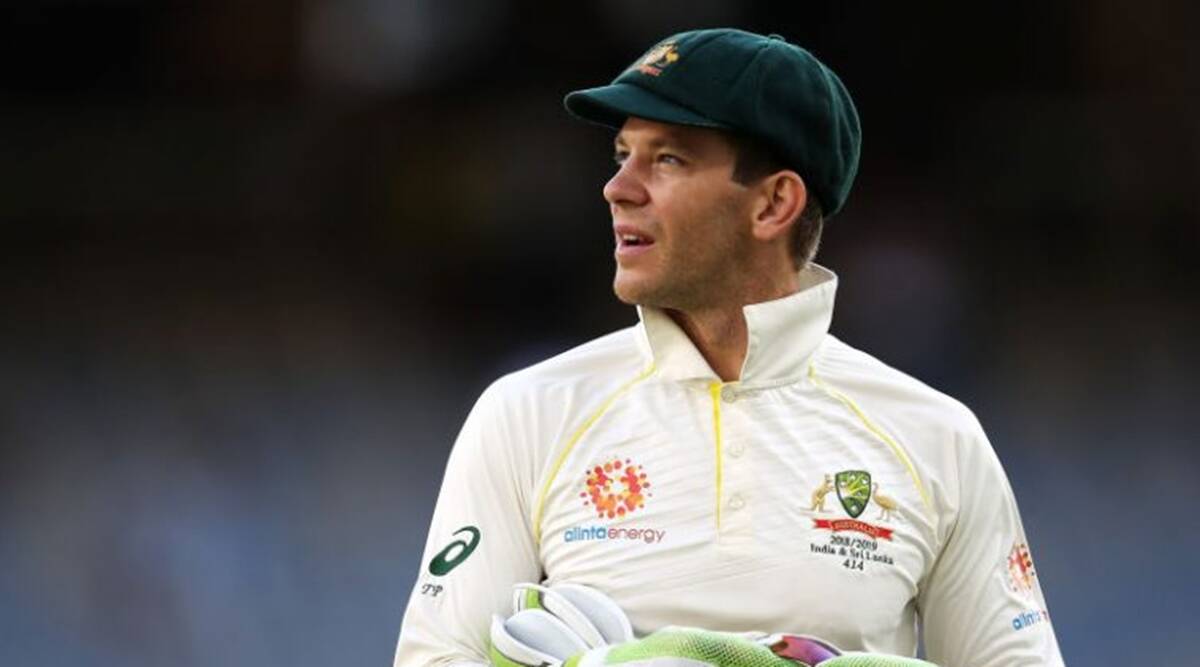 Tim Paine has been in the news for all the wrong reasons over the last week or so. He stepped down as Australia’s Test captain ahead of the Ashes following his involvement in the sexting scandal back in 2017, the case in which Paine had got a clean chit. His chats with the then Cricket Tasmania employee came out. Since then, a few cricket experts and former cricketers have also questioned his place in the side.

They felt Paine could be a distraction to his teammates in the Ashes. However, off-spinner Nathan Lyon has thrown his support behind the former skipper calling Paine the best wicketkeeper not only Australia in but also in the world. He also echoed the words of his teammates stating that Tim Paine has full support from the team in the dressing room.

“In my eyes Tim is the best gloveman in the country, in the world. I can 100 per cent guarantee he has the full support of the Australian changeroom. I don’t see him as a distraction at all. Come the Gabba Test match and throughout the whole series, we are professional sportspeople and we will go out and do our job,” Lyon said according to Cricbuzz.

We want the best keeper in the XI, says Lyon

Amid calls to drop Tim Paine, the selectors have confirmed that they will pick the best XI and the 36-year-old has cleared that he is available for selection. Moreover, Nathan Lyon, on behalf of other bowlers in the squad, has said that they want the best wicketkeeper in the side.

“The selectors said they were going to pick the best available XI and in my eyes Tim Paine is the best keeper in the world. I want him. This is very selfish, from a bowler’s point of view, I want the best gloveman behind the stumps. Everyone will say you look at the movement around catching the ball, but I go off the sound of the ball hitting the gloves.

“If you actually listed to the sound it makes, that’s when you can tell someone is a decent keeper. I noticed that with Brad Haddin, but Tim Paine, it’s music to my ears. I’m speaking on behalf of every bowler and we want the best keeper and I can’t say it any more times, Tim is the best keeper in the world,” Lyon further added. The much-awaited Ashes series is set to commence on December 8 in Brisbane.

IND vs NZ: Test series – Five players to watch out for

On this day: BJ Watling makes his maiden Test double ton after batting for 11 hours