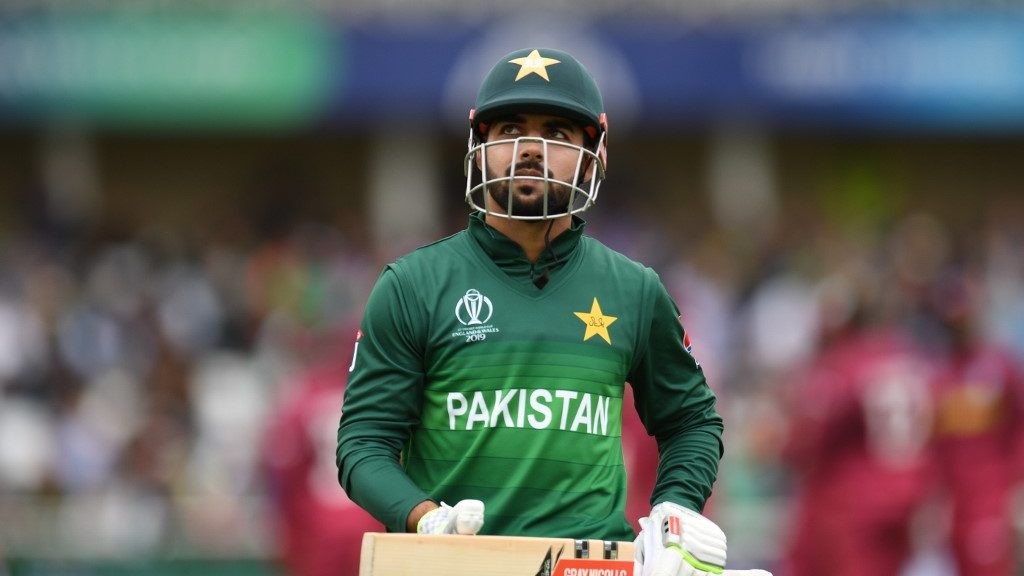 The hopes of cricket getting back to its feet safely were dealt a heavy blow yesterday on 22nd June (Monday). Three Pakistani cricketers – Haider Ali, Haris Rauf and Shadab Khan have tested positive for coronavirus. The testing was carried out as a precaution for players travelling to England. The Pakistan Cricket Board (PCB) have confirmed the development. The players are asymptomatic and were tested in Rawalpindi on Sunday.

The PCB is also waiting for the results of other players who were tested in Karachi, Lahore and Peshawar.

“The PCB medical panel is in contact with the three who have been advised to immediately go into self-isolation. Imad Wasim and Usman Shinwari, also screened in Rawalpindi, have tested negative and, as such, will travel to Lahore on June 24,” the PCB said in the release.

England are currently preparing for West Indies Test series at home. After that series, Pakistan shall arrive on the English shores for three Tests and three T20Is. The first Test will be played at Lord’s before travelling to Manchester and Nottingham. Following this, three T20Is will be played in Leeds, Cardiff and Southampton.

Shadab Khan is the most experienced cricketer from this trio. The 21-year old leg-spinner has played in 5 Tests, 43 ODIs and 40 T20Is for Pakistan. Haris Rauf has featured in two T20Is for the national side whereas Haider Ali is yet to make his debut in international cricket.

5 reasons why Ajinkya Rahane’s calm shines amidst the storm