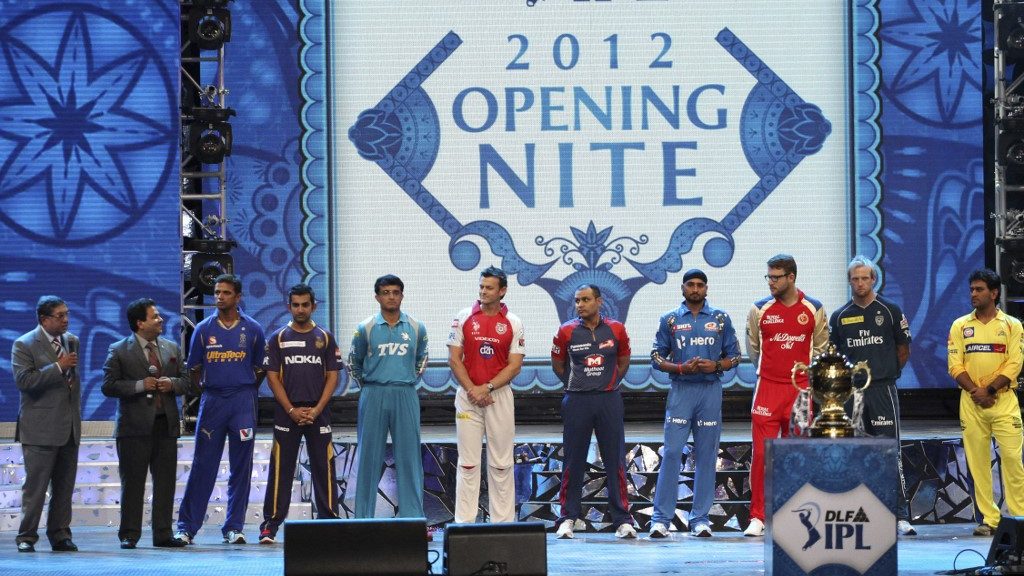 The first match of a tournament like the Indian Premier League (IPL) is of massive importance to all the teams. It is one match that can give the teams the momentum to do well for the rest of the competition. The first game also gives the teams an idea about the right playing combination. So, with IPL 2021 just around the corner, let us take a look at the very first game of every IPL season in the past and also the teams that have never played the tournament-opener.

The five-time IPL winners have a terrible record in the tournament-opener as they have managed to win just 2 out of the 7 games so far. The Mumbai-based outfit will be looking to improve their record when they take on Royal Challengers Bangalore (RCB) in the first game of IPL 2021.

The wait for #VIVOIPL will end soon, when @mipaltan take on @RCBTweets in the opening match.

Have your say & send your success mantras for the 2 captains using #RohitMantra or #KohliMantra.

Chennai Super Kings (CSK) and Kolkata Knight Riders (KKR) are second in the list with 6 appearances each in the tournament-opener. Out of the six games, the Chennai-based outfit has won 4 games while the Kolkata-based outfit has won 5. No other team has managed to win the season-opener more than KKR. Royal Challengers Bangalore (RCB) are next in the list with 3 appearances followed by Sunrisers Hyderabad (1) and Delhi Capitals (1).

Two teams with no appearance in the opening game of the season:

Two teams that have never played in the opening game of an IPL season till date are – Rajasthan Royals (RR) and Punjab Kings (Previously Kings XI Punjab). Royals are the inaugural IPL winners and would have played the first game of the next edition if the existing rules were in place. However, the rule did not exist in 2009 and thus the Rajasthan Royals did not play the first game of IPL 2009. Since then, they have not won the tournament. On the other hand, Punjab Kings (PBKS) are still waiting for their first-ever IPL title.