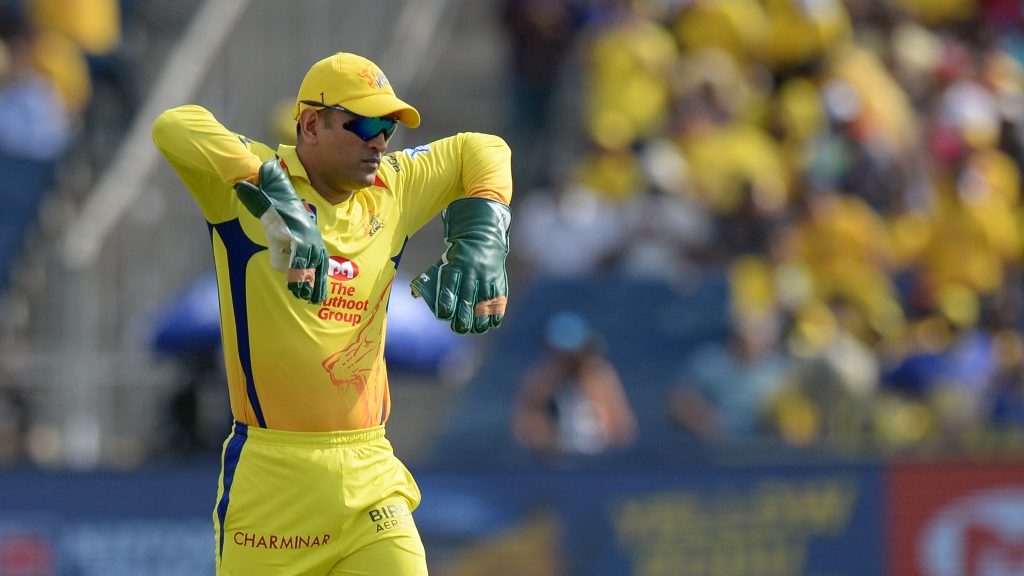 India Cements Ltd vice-chairman and managing director N Srinivasan said that there is no Chennai Super Kings without their skipper MS Dhoni. Moreover, he said that there’s no Dhoni without CSK. Srinivasan’s statements depicted the Super Kings and Dhoni’s unbreakable bond ever since the latter joined the Indian Premier League team way back in 2008.

On Friday, October 15, Dhoni guided the Yellow Army to their fourth title in the IPL. CSK beat the Eoin Morgan-led Kolkata Knight in the final by 27 runs at the Dubai International Cricket Stadium. In Qualifier 1 against the Delhi Capitals, the 40-year-old batter also scored an unbeaten six-ball 18, helping his team chase down a stiff target in Dubai itself.

“Dhoni is part and parcel of CSK, Chennai and Tamil Nadu. There is no CSK without Dhoni and there is no Dhoni without CSK,” Srinivasan was quoted as saying to the reporters after visiting the Lord Venkatachalapathy temple with the IPL trophy.

Going into the next season, it’s not yet clear as to how Dhoni’s future in the Super Kings would pan out. As per a CSK official, the IPL franchise is waiting for the Board of Control for Cricket in India to put forth the rules of retention before they can take any decision,

Dhoni, in the meantime, didn’t sound much fussed about his future. The Jharkhand-born talked about his focus of building a strong team that can play over the next 10 years or so.

Srinivasan, also a former BCCI president, also refrained from commenting on Dhoni’s retention prior to BCCI announcing the retention policies.

He was also asked as to why no player from the Tamil Nadu Premier League is taking part for the Super Kings. To this, Srinivasan said that 13 players from the T20 league are playing for their respective franchises.

“Lot of people are watching TNPL matches and it will go from strength to strength,” he added.