The weather through the 2nd game is going to be pretty good: Ashwin 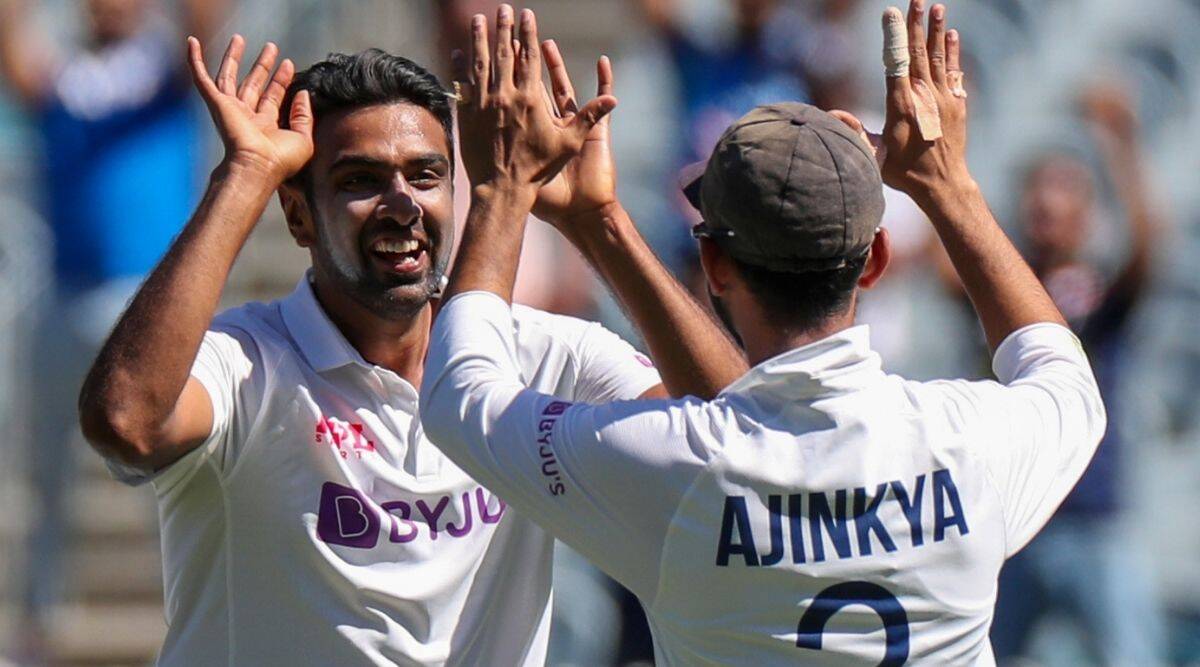 Team India has already reached the iconic venue of cricket, The Lord’s, to play the second Test of the five-match Test series. Though India were thought of having an upper hand going into the final day of the Trent Bridge Test, rain played a spoilsport, and the game ended in a draw. However, India’s ace spinner Ravi Ashwin recently opened up on India’s show in the 1st Test.

Ashwin added that Trent Bridge has always been India’s most successful venue and it was disappointing that they couldn’t get the results there. He lauded the way KL Rahul and Rohit Sharma batted on the penultimate day of the opening game. Everybody inside the dressing room was a little disappointed as they wanted to go 1-0 up in the Tests, reckoned the spinner.

“It was a little disappointing that we couldn’t get the results in the series. The way KL and Rohit batted was excellent and everyone in the camp thought that we will take away the game from here as Trent Bridge has been the venue where we have done best in these years. Even our lower-order stuck very well in the opening game,” said Ashwin in a video posted by BCCI.

Ravi Ashwin opens up on the weather for the second Test

Ashwin further opened up on the weather aspect of Lord’s and added that weather is great here and no rain forecast for now. On the other hand, he added they have special memories attached with the iconic venue and Ajinkya Rahane came up with a century when they played here on the 2014 tour. Ashwin stated that he couldn’t make it to the squad of 2011 which came to England but he did come in 2014 and had a special time.

“The weather through this game is going to be pretty good as of now the forecast doesn’t talk about rain.”

Ashwin couldn’t play the first game of the Test series as the pitch in Trent Bridge supported the pacers. However, it will be a thing to see if the ace spinner will be able to make it to the next XI.

Ben Stokes is the No.1 Test all-rounder in the world: VVS Laxman